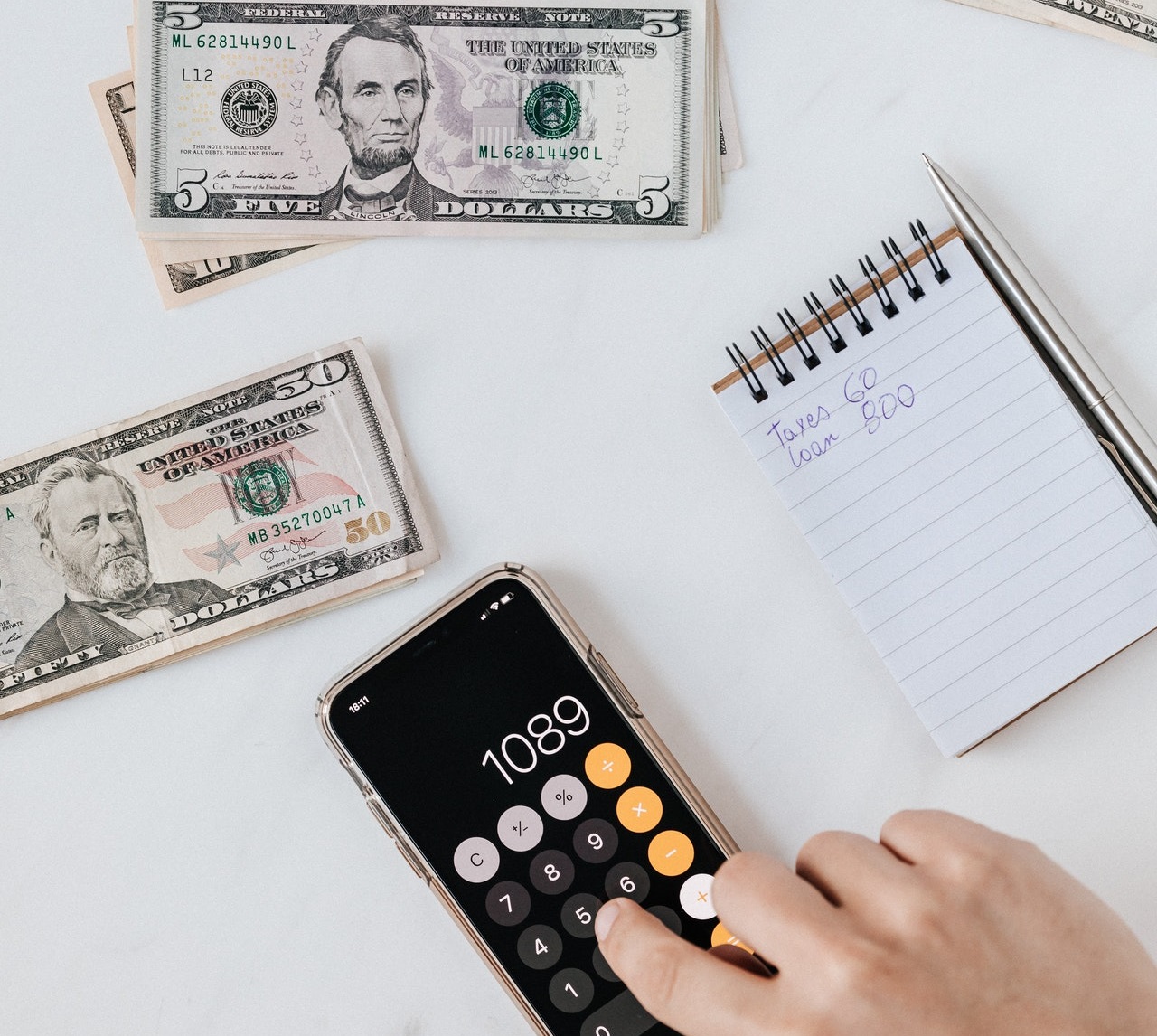 Jesus said to his disciples: ‘There was a rich man and he had a steward who was denounced to him for being wasteful with his property. He called for the man and said, “What is this I hear about you? Draw me up an account of your stewardship because you are not to be my steward any longer.” Then the steward said to himself, “Now that my master is taking the stewardship from me, what am I to do? Dig? I am not strong enough. Go begging? I should be too ashamed. Ah, I know what I will do to make sure that when I am dismissed from office there will be some to welcome me into their homes.”

‘The master praised the dishonest steward for his astuteness. For the children of this world are more astute in dealing with their own kind than are the children of light.

‘And so I tell you this: use money, tainted as it is, to win you friends, and thus make sure that when it fails you, they will welcome you into the tents of eternity. The man who can be trusted in little things can be trusted in great; the man who is dishonest in little things will be dishonest in great. If then you cannot be trusted with money, that tainted thing, who will trust you with genuine riches? And if you cannot be trusted with what is not yours, who will give you what is your very own?

‘No servant can be the slave of two masters: he will either hate the first and love the second, or treat the first with respect and the second with scorn. You cannot be the slave both of God and of money.’

Luke today invites us to reflect on the “Parable of the crafty steward.” Perhaps Jesus is not inviting us to look at the rich landowner, the administrator, the debtors or the deceit being practised. Rather, he wants us to focus on the ability to manage money. The question seems to be where can we, with God’s help, address our powers, capabilities, possessions and all that we are.

Below is a section of the introduction to the book “A Journey of Love,” a series of meditations about the Servant of God Joseph De Piro. In this section the author speaks about De Piro’s ability to channel his love in a number of noble ways.

“Then the Lord God formed man from the dust of the ground, and breathed into his nostrils the breath of life; and the man became a living being” (Gn 2:7).

The Jahwistic author, the oldest of all Biblical authors, writes this second creation account and in a few words speaks a number of theological truths. The verb ‘to form,’ in Hebrew yazar, is also used in other scripture passages to refer to the potter who takes the clay in his hands and slowly forms different pieces of pottery. There is a personal relationship between the potter and each piece of pottery.

The sacred author also informs us that God “formed man from the – pre-existing – dust of the earth.” God creates humanity from something that already existed and does not create something new. On its own “the dust of the earth” is helpless, inanimate and lifeless. For humanity to become “a living being” it required “the breath of life” which proceeded from God’s nostrils.

The Church, in the third preface for Ordinary Time prays: “you came to the aid of mortal beings with your divinity and even fashioned for us a remedy out of mortality itself.” The history of the Church provides us with a large number of saints who, with their own life illustrate this deep truth. One such saint is Augustine of Hippo who after the miserable years of his youth, encountered God and had a deep human yearning for intimacy and a shared life, a yearning that today we may describe as communion. This deep yearning that in his early life led him along deviant paths, found a new mode of being expressed in God. In the Rules he prepared, Augustine often emphasised the need for unity and shared brotherhood. This has given the rise to the Augustinian charism of unity.

When we consider the discernment exercises prepared by the Servant of God Joseph De Piro before he chose to become a priest and when he determined not to go to the Church Academy for diplomacy, we notice how God’s power manifests itself in and through our own very weaknesses. In these discernment exercises Joseph speaks about his intellectual limitations, the danger of wasting time looking after wealth if he lived with his family, and his sinfulness.

It seems that there was another weakness. De Piro was aware of the challenges and difficulties that lay ahead of him if he opted for a celibate lifestyle in the priesthood. He referred to his animal instinct. This never proved a handicap for his maturity as a person, nor does it seem to have hindered his emotional development. God’s charism in him enabled Joseph to channel his energy, time and concern towards those he loved. He loved God, himself and his neighbour, especially those in need of material things or of the Good News.