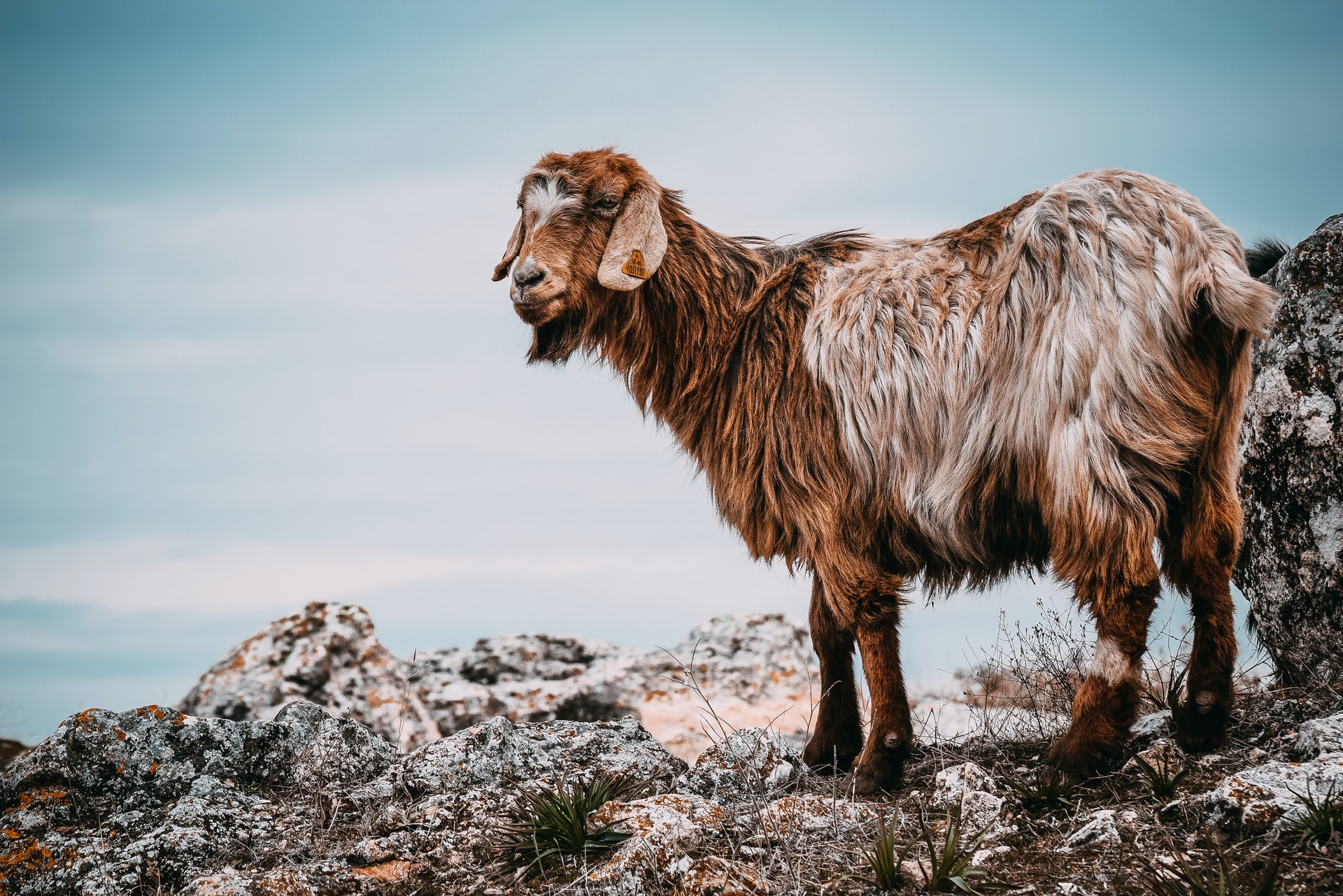 The tax collectors and the sinners were all seeking the company of Jesus to hear what he had to say, and the Pharisees and the scribes complained. ‘This man’ they said ‘welcomes sinners and eats with them.’ So he spoke this parable to them:

‘What man among you with a hundred sheep, losing one, would not leave the ninety-nine in the wilderness and go after the missing one till he found it? And when he found it, would he not joyfully take it on his shoulders and then, when he got home, call together his friends and neighbours? “Rejoice with me,” he would say “I have found my sheep that was lost.” In the same way, I tell you, there will be more rejoicing in heaven over one repentant sinner than over ninety-nine virtuous men who have no need of repentance.

‘Or again, what woman with ten drachmas would not, if she lost one, light a lamp and sweep out the house and search thoroughly till she found it? And then, when she had found it, call together her friends and neighbours? “Rejoice with me,” she would say “I have found the drachma I lost.” In the same way, I tell you, there is rejoicing among the angels of God over one repentant sinner.’

He also said, ‘A man had two sons. The younger said to his father, “Father, let me have the share of the estate that would come to me.” So the father divided the property between them. A few days later, the younger son got together everything he had and left for a distant country where he squandered his money on a life of debauchery.

‘When he had spent it all, that country experienced a severe famine, and now he began to feel the pinch, so he hired himself out to one of the local inhabitants who put him on his farm to feed the pigs. And he would willingly have filled his belly with the husks the pigs were eating but no one offered him anything. Then he came to his senses and said, “How many of my father’s paid servants have more food than they want, and here am I dying of hunger! I will leave this place and go to my father and say: Father, I have sinned against heaven and against you; I no longer deserve to be called your son; treat me as one of your paid servants.” So he left the place and went back to his father.

‘While he was still a long way off, his father saw him and was moved with pity. He ran to the boy, clasped him in his arms and kissed him tenderly. Then his son said, “Father, I have sinned against heaven and against you. I no longer deserve to be called your son.” But the father said to his servants, “Quick! Bring out the best robe and put it on him; put a ring on his finger and sandals on his feet. Bring the calf we have been fattening, and kill it; we are going to have a feast, a celebration, because this son of mine was dead and has come back to life; he was lost and is found.” And they began to celebrate.

‘Now the elder son was out in the fields, and on his way back, as he drew near the house, he could hear music and dancing. Calling one of the servants he asked what it was all about. “Your brother has come” replied the servant, “and your father has killed the calf we had fattened because he has got him back safe and sound.” He was angry then and refused to go in, and his father came out to plead with him; but he answered his father, “Look, all these years I have slaved for you and never once disobeyed your orders, yet you never offered me so much as a kid for me to celebrate with my friends. But, for this son of yours, when he comes back after swallowing up your property – he and his women – you kill the calf we had been fattening.”

‘The father said, “My son, you are with me always and all I have is yours. But it was only right we should celebrate and rejoice, because your brother here was dead and has come to life; he was lost and is found.”’

According to a theology of the foundational charisms of religious congregations this is the process followed by God when he wants to endow an individual with a charism:

When Joseph De Piro was only 20 years of age he had in front of him a very promising and bright future: his nobility with all its riches, high positions in the Maltese civil society, a military career, his artistic talent, a lawyer’s profession and other options. Yet he said yes to God and started studying philosophy and theology in preparation for the priesthood. A few years later he was faced with another challenge. After his ordination to the priesthood, Joseph wished to go to live and work at St Joseph’s Orphanage, Hamrun, at the same time he was being offered the possibility to go to the Church Academy and study to become a Church diplomat, and perhaps even become a bishop. He needed internal fortitude to be able to set aside his riches and consecrate himself to God as a priest. He needed the same fortitude to be able to reject the Academy and choose to go to St Joseph’s Orphanage. God endowed Joseph with this energy. Joseph wrote his first rule of life: “My desire to be dedicated completely to God, he who suffered so much for my sins.”

In his book “Seeking Spirituality,” the American spiritual author Ronald Rolheiser omi, says that: “Pentecost has just taken place because, as Scripture tells us, the Holy Spirit is not a generic spirit, but a spirit that is given to each of us in a most particular way for the particular circumstances that each of us finds himself or herself in” (London 1998, p. 136).

Joseph De Piro endured many difficult experiences between the moment he decided to become a priest and when he decided to take up residence at the orphanage. Again, after his ordination, he was not allowed to settle in Malta, but had to go to Davos, Switzerland, to recover from an illness.

When he eventually returned to Malta, he started working on setting up his dream of a Missionary Society. Fr E. Vassallo, one of the priests he confided with, encouraged De Piro to put down his ideas in writing. In these first concrete plans for his Society, De Piro writes his second rule of life: “I follow you wherever you go.”

This second motto did not overtake the first one but, rather, developed it further: “I am prepared to go wherever Jesus goes, he who suffered so much for me, a sinner.”

The third rule of life

The first years of his Missionary Society were not easy. Joseph De Piro needed to look for members to join his Society and provide for all their material and spiritual needs. He had to come to terms with the fact that several youths who joined the Society, left after they had finished their secondary education. Even the first priest of the Society, one of the first two members to join the congregation, left four years after his ordination. De Piro also struggled to make the Vatican authorities understand that the main aim of his Society was missionary ‘ad gentes,’ even if initially he intended to cater for the needs of the Maltese expatriates. Some among the Maltese clergy obstructed his idea of building a new house for his Society.

Faced with these circumstances, Joseph De Piro continued to follow Jesus who had suffered so much for him, a sinner. He also continued to be totally prepared to live God’s will for him. Yet he also found inspiration in a third rule of life: “If the Lord does not build the house, in vain do the workers labour.” De Piro uses this motto in the constitutions he wrote for his Society, in a letter to the Bishop in Abyssinia, where he had sent his first missionary to work, and at the laying of the foundation stone of his new house for the Society.

Towards the end of his life Joseph De Piro recognised that he needed to continuously follow Jesus his mentor, the one who had suffered so much for him, a sinner.