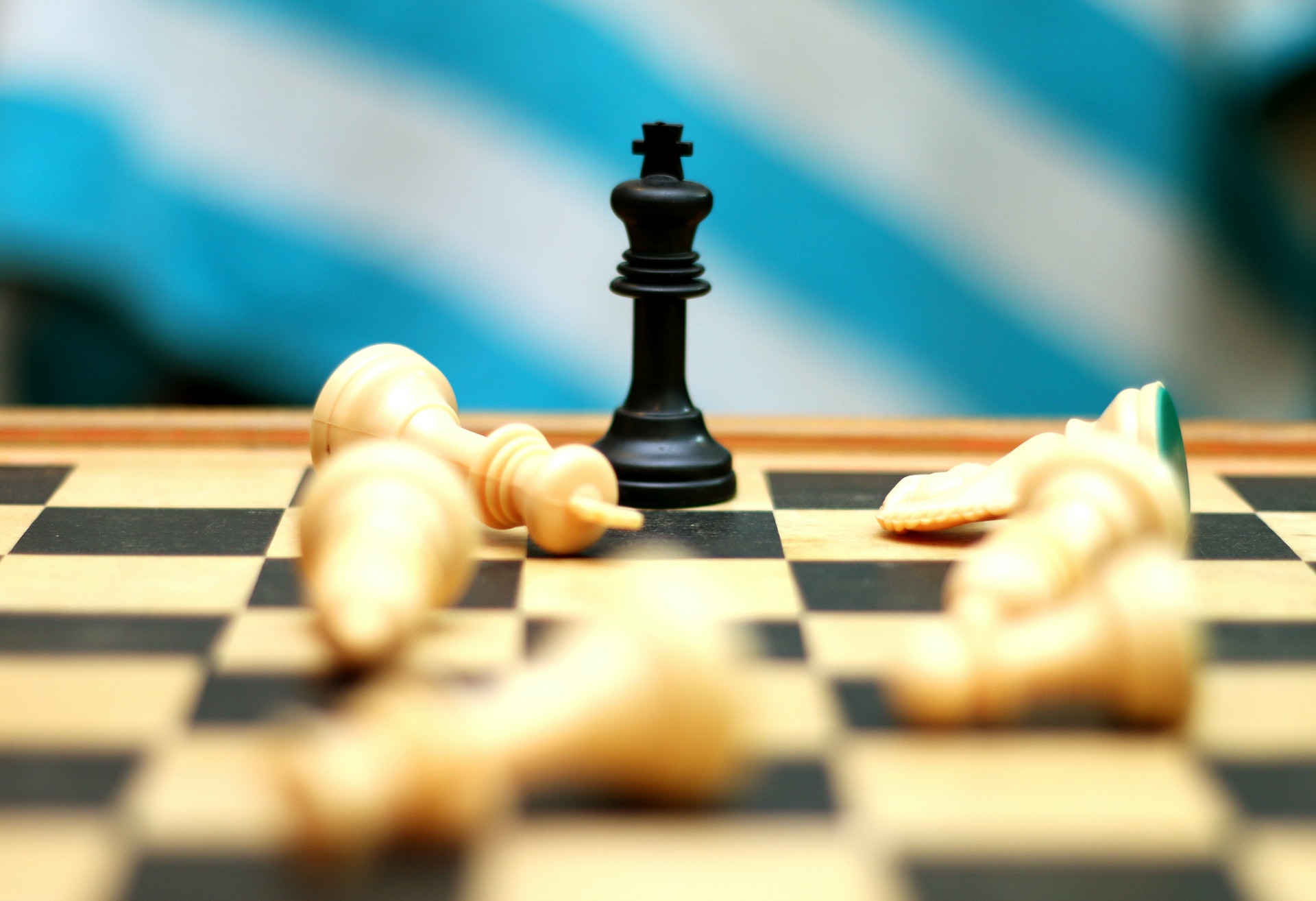 ‘And indeed, which of you here, intending to build a tower, would not first sit down and work out the cost to see if he had enough to complete it? Otherwise, if he laid the foundation and then found himself unable to finish the work, the onlookers would all start making fun of him and saying, “Here is a man who started to build and was unable to finish.” Or again, what king marching to war against another king would not first sit down and consider whether with ten thousand men he could stand up to the other who advanced against him with twenty thousand? If not, then while the other king was still a long way off, he would send envoys to sue for peace. So in the same way, none of you can be my disciple unless he gives up all his possessions.’

In the gospel today Jesus invites us place the kingdom of God first in our life, before our love for our parents, siblings, friends and even our own life and career. The Servant of God Joseph De Piro certainly did exactly this.

When Joseph De Piro speaks about the Eucharist in his homilies, he is fascinated with the total kenosis of Christ. He often quotes the canticle from Philippians 2:6-11 which describes how Jesus set aside his divinity and became human, the uncreated took on the form of the created. Not only did he hide himself inside humanity, he even took on the form of a slave.

John describes the washing of the feet in great detail, using a number of verbs to describe the actions in minute detail. We are told that during the meal, Jesus removed his outer garments. Some scholars point out that this would have rendered Jesus almost naked. In this state, Jesus would have looked like a slave who were not given garments to wear, their naked state shows their act of submission and dependence on the master.

This Last Supper scene in John brings to life once again the hymn of the letter to the Church in Philippi. At the moment of the incarnation Jesus had already emptied himself of his divinity and took on the form of created beings. At the Last Supper he divested himself of his position as Lord and Master to take on the position of slave. As De Piro points out, the Eucharist itself is another moment of great humiliation, Jesus empties himself even of his humanity to take on the form of bread and wine for us to eat and drink. On the cross he dies the death of the worst of criminals; the crucifixion was reserved for the worst crimes.

Jesus had said that he had not come to be served, but to serve (Lk 22:24-27). In order to be able to serve effectively, one needs to remove his or her outer garments. The one who is offering to serve needs to remove his or her opinions and kneels down in front of the person he or she intends to serve and listen to the person’s needs. If the servant or slave does not set aside his or her garments, then the person is not yet prepared to serve. It is not the role of the slave to tell his master what he needs, the role of the slave is only to listen and act.

This attitude of service is very obvious in the life of the Servant of God Joseph De Piro, and perhaps explains his fascination with Jesus’ kenosis. Although Jesus did the ultimate self-emptying, from uncreated God to created humanity, Joseph too lived through his own act of self-emptying. He was born into a wealthy noble family at a time when the nobility was still very highly respected, and when the vast majority of the Maltese population were living in misery. He was a budding talented artist, he could have had a promising future as a solicitor or in the army, being the son of a noble family, he would have been guaranteed a high office in the Royal Maltese Militia. Even as a priest, he could have joined the Church diplomatic service, as the bishop was encouraging him to do. As a Church diplomat, he would have surely been ordained a bishop.

Instead the Servant of God threw all this away and chose to live poor, among the poor; he dedicated his life to the poor young children in the orphanages and ministered to the poor and the marginalised in society. De Piro not only lived for the poor, but he became one of them. He often did not have enough money to pay his fare to go from Hamrun to his home in Rabat, because he would have given away all his money. He used to insist on sharing in the food the children in the orphanages ate, even if the sisters wanted to prepare special meals for him. When he died he was found wearing undergarments made of the same rough material used for the children in the orphanages.

He often also had to abandon his dearest and holiest plans. As he started preparing for the priesthood he thought he would be spending at least ten years studying in Rome, probably ending with a doctorate in Canon Law. This did not happen due to illness, he barely finished his third year in theology. After his studies he wanted to return to Malta to start working on setting up his dream of a new Missionary Society, instead he was forced to go to recover on the icy Alpine mountains in Switzerland. When he eventually returned to Malta, he hoped he could take up residence it St Joseph’s Orphanage in Santa Venera. This did not happen as the director, Fr George Bugeja, did not invite him. De Piro was eventually made director of this orphanage in 1922, 17 years after he returned to Malta. His final dream was to send two more missionaries to work with Br Joseph Caruana in Ethiopia, and to visit the mission himself. The bishop wanted to give the young Missionary Society its own territory to look after. Joseph was even denied this opportunity, as he died two months before he was due to leave for Africa.

As Missionaries, let us continue to build our life on the life of Christ and empty ourselves to be able to listen and be with our sisters and brothers. Let us be inspired by the self-emptying of our Founder and let us also be ready to be slave to all we minister to.