Born in Malta, in 1910, the Missionary Society of St. Paul was the dream of a visionary man, the Servant of God Mgr Joseph De Piro. His dream, to evangelize to the world, drawing inspiration from the missionary zeal of St. Paul, today is embodied in the members of the Society in various countries of the world, and the many young and lay people who embrace this vision with enthusiasm and zeal.

Whilst during the life of the Founder, the Society had branched to Abyssinia, the years that followed traced paths in different countries of the world, served by members of the MSSP: Australia, Canada, Italy, Pakistan, Peru, Cuba, Philippines, and Malta. Whether through service to migrants or through social, youth and missionary work “ad gentes” the common theme of the Society has been always simple: to share with others on the periphery the gift of faith.

Initially called the ‘Kumpanija ta’ San Pawl,’ the Missionary Society of St. Paul celebrates a hundred years of God’s faithfulness, through the early demise of its founder, in 1933, through times of vision and expansion, times of loss and humblings.

As it looks towards the future with hope and firm belief in its original call to evangelise, the Missionary Society of St. Paul embraces its internationality, as it recognises its local beginnings in the small island of Malta. It reaches out to the poor generously, albeit acknowledging it is a fledgeling limited and small Society.

The Missionary Society of St. Paul today invites you to be part of this journey of hope in God’s people. 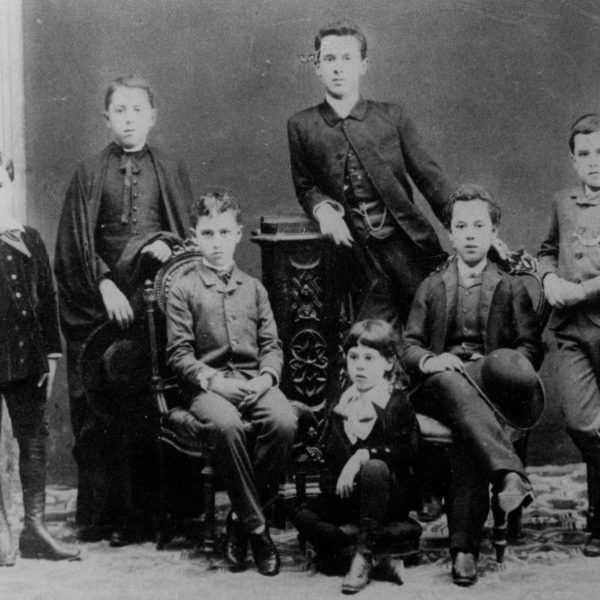 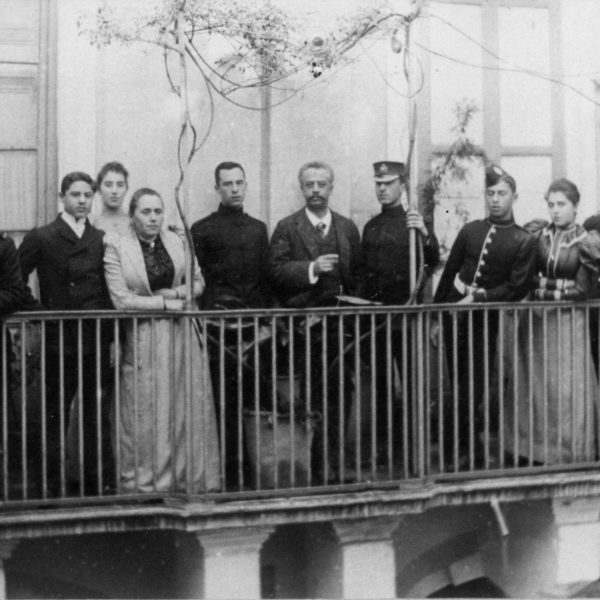 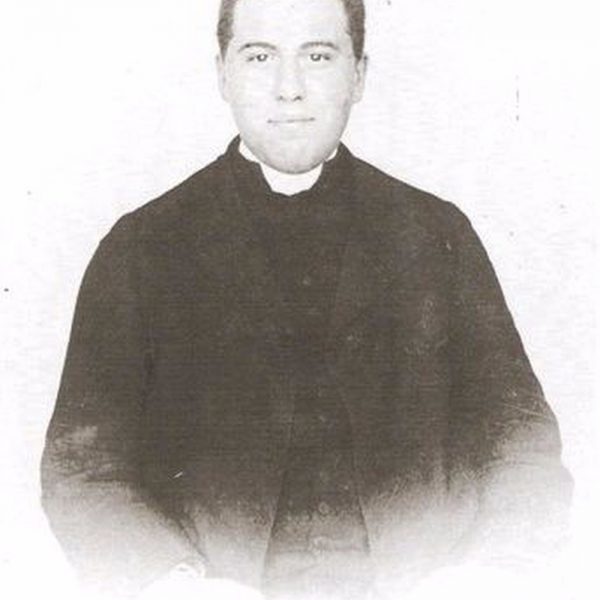 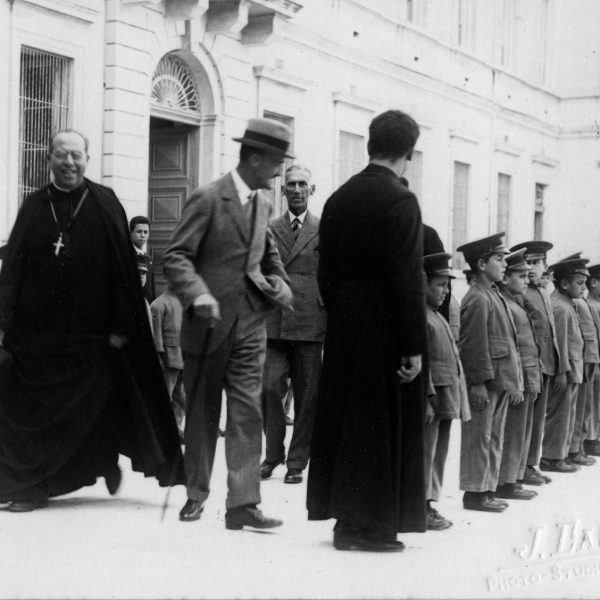 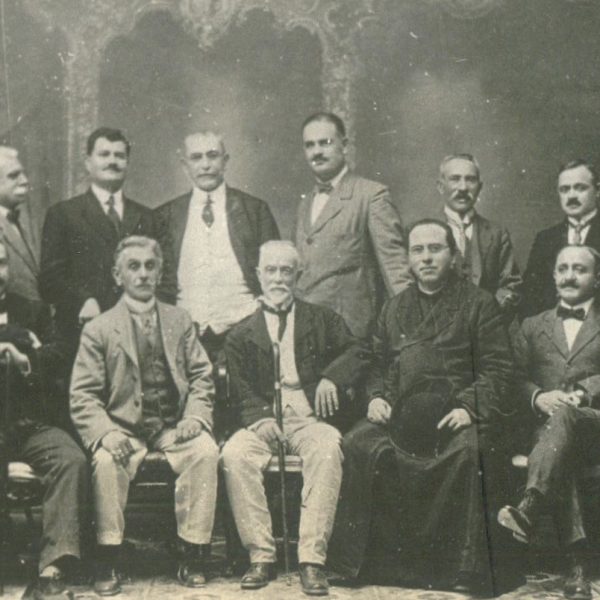 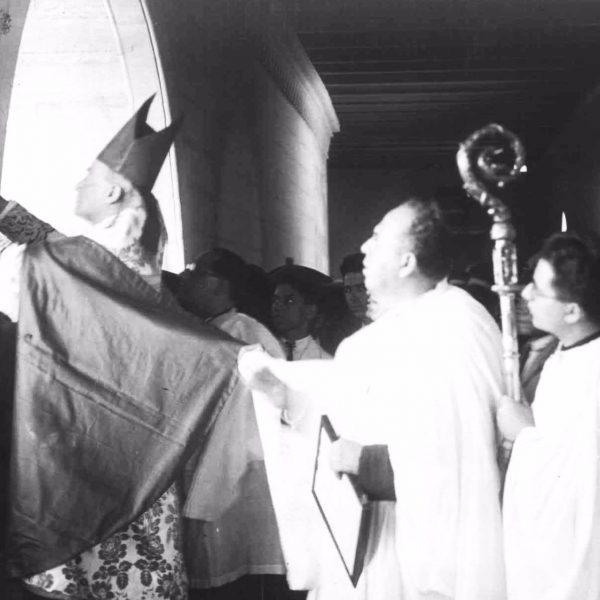 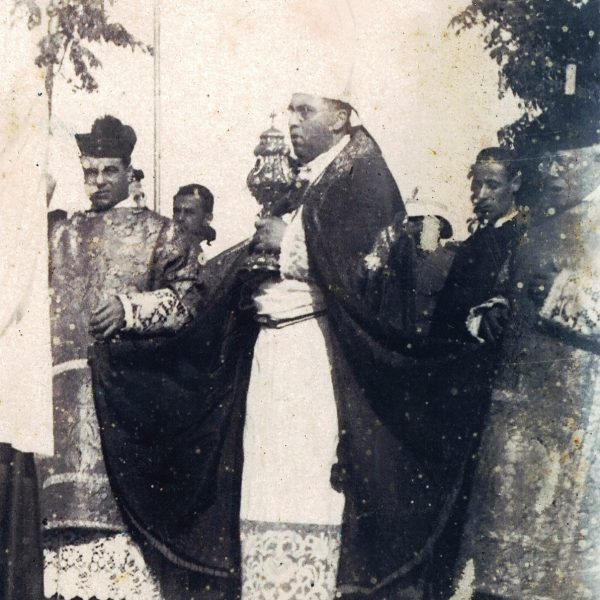 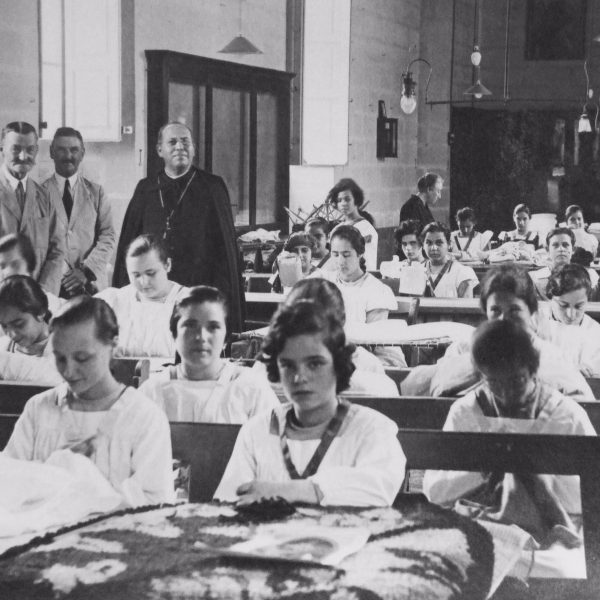 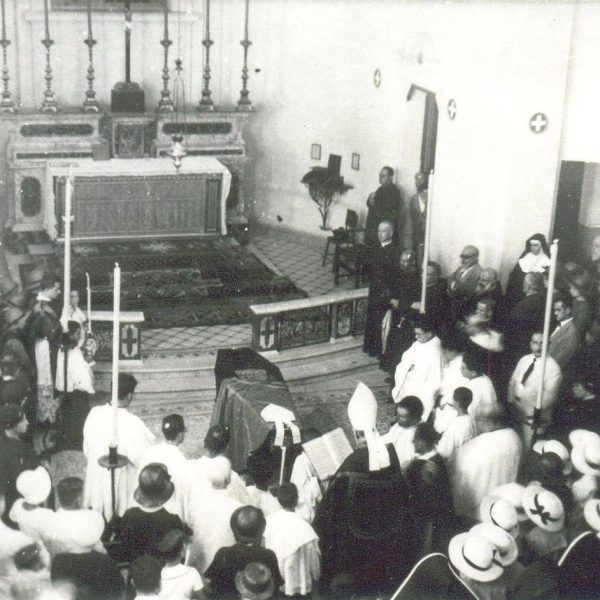 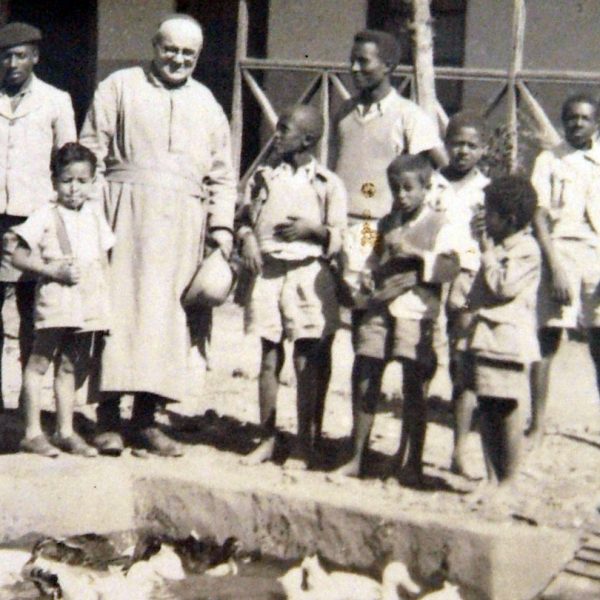 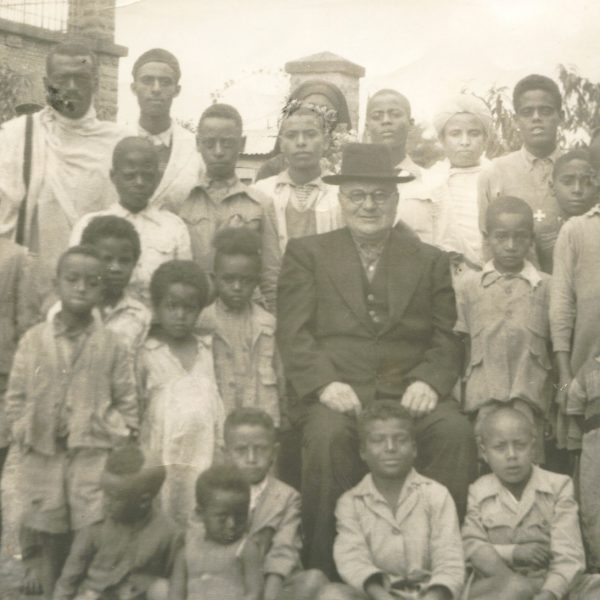 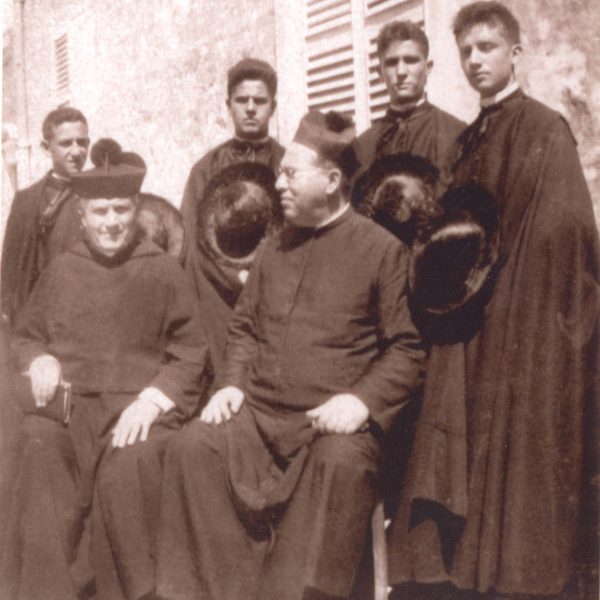 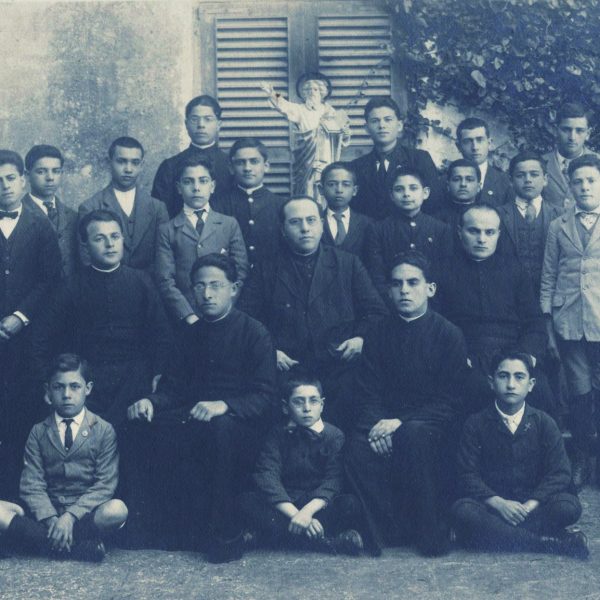 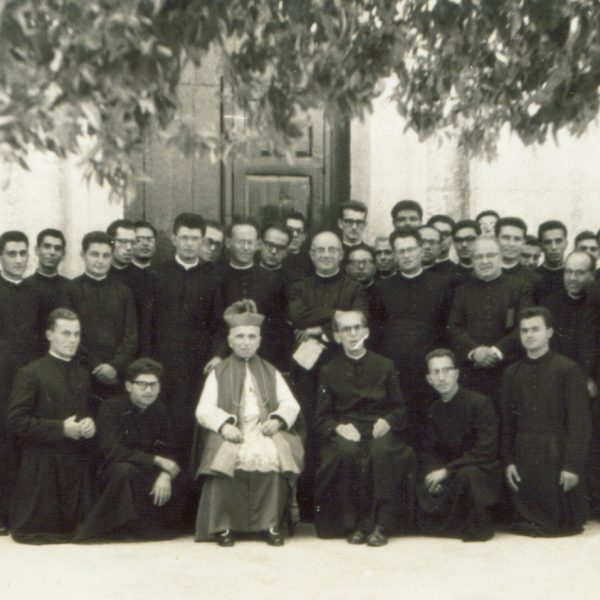 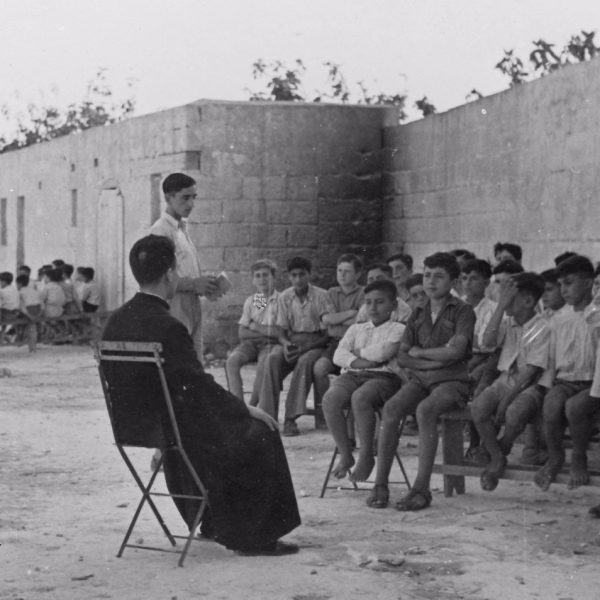 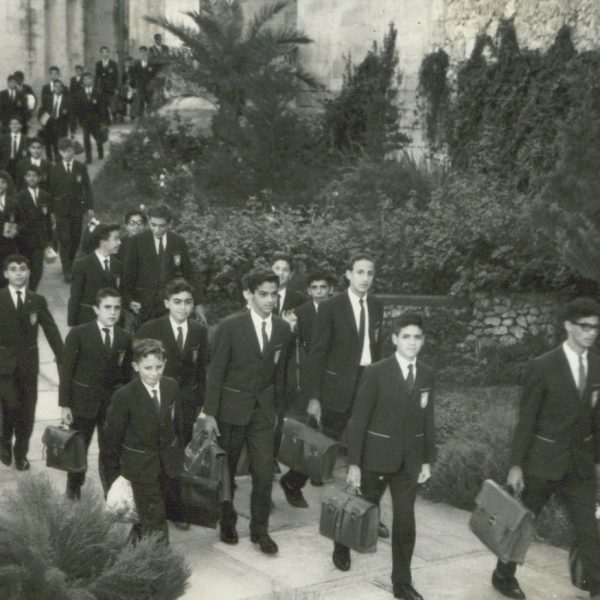 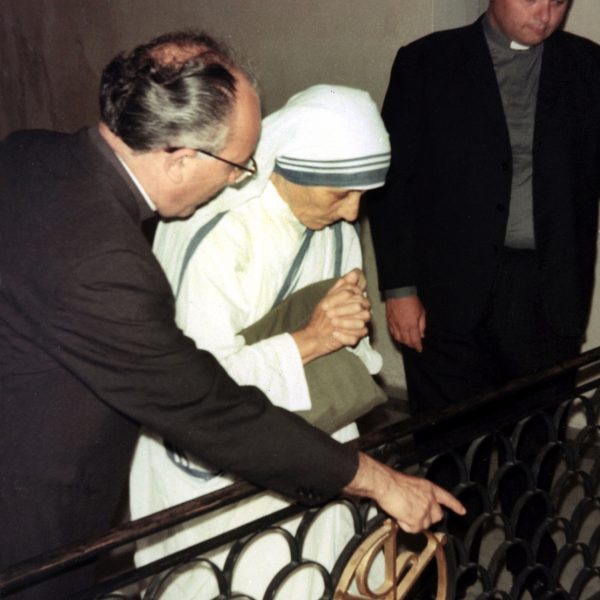 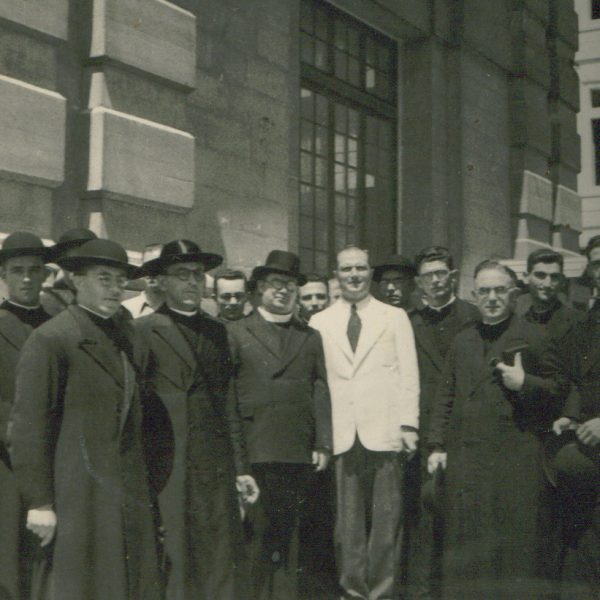 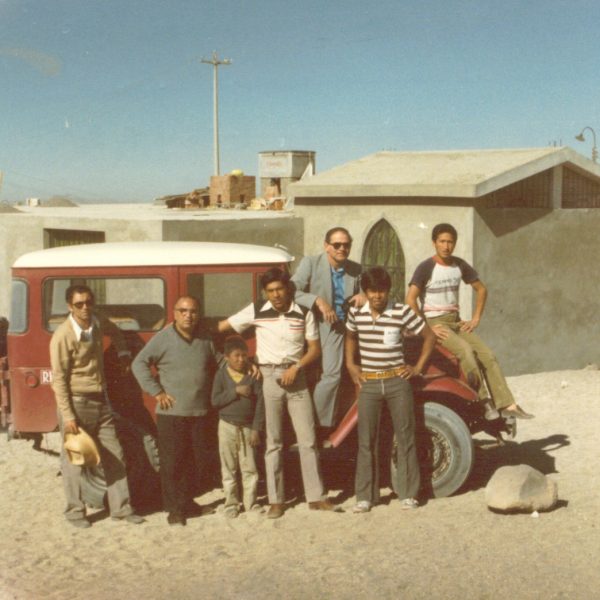 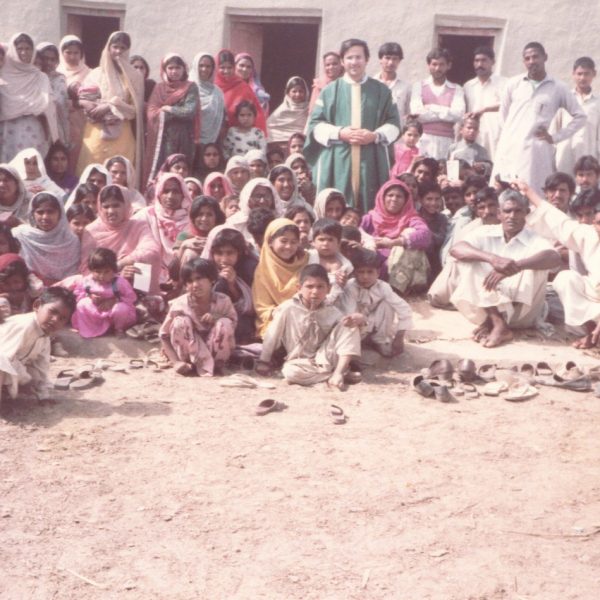 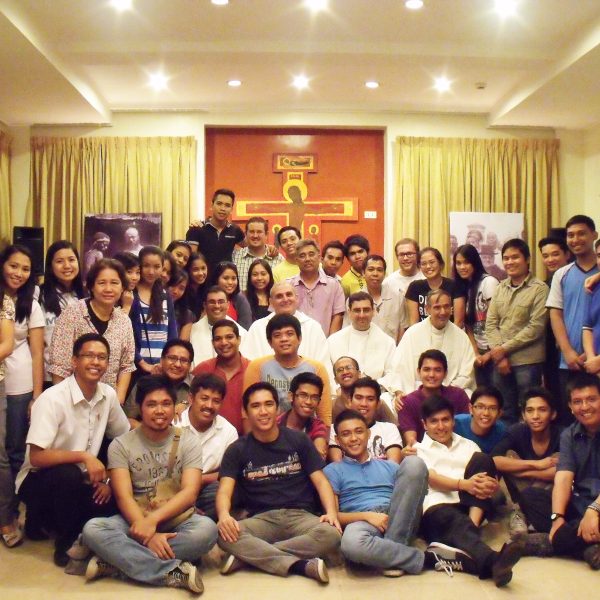 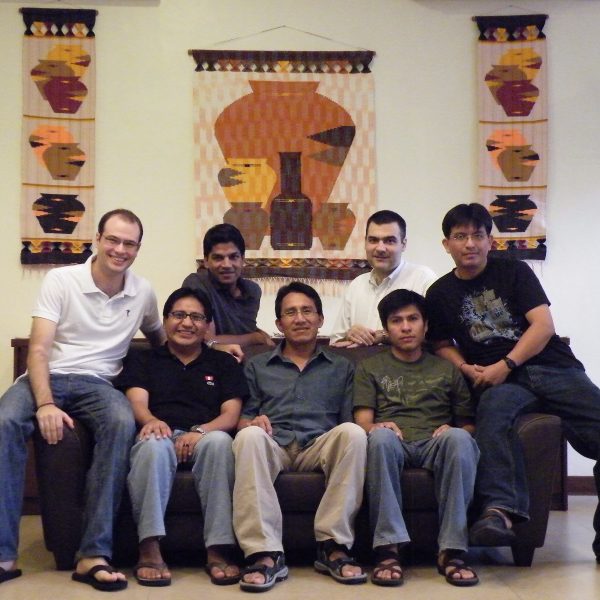