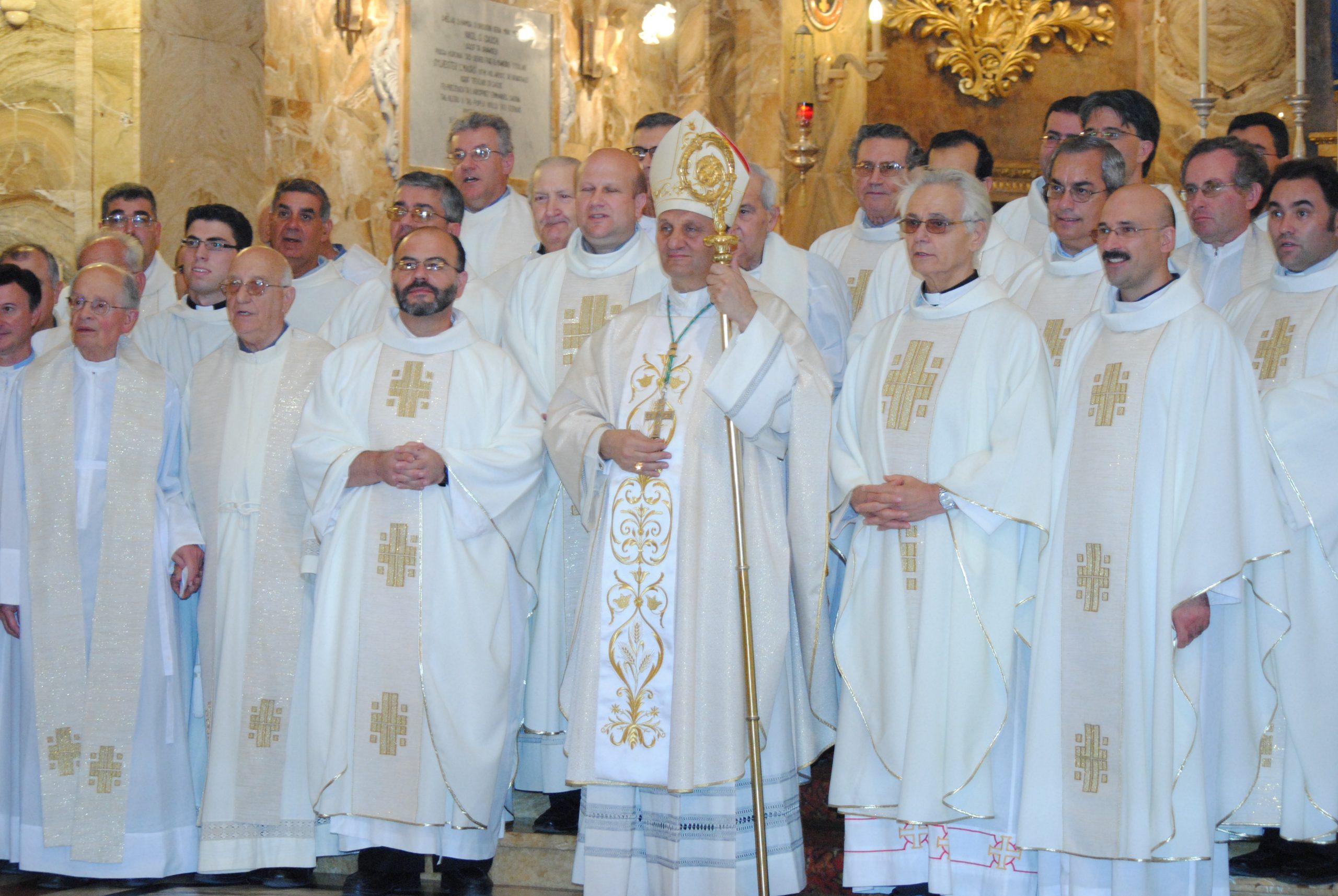 Mario Grech came into contact with our Missionary Society from a very tender age. Some of the Society members, in the 60s and 70s, used to go up to Gozo, about three or four times a year. They used to gather kids from all over Gozo in the house that we had in Ghajnsielem. They used to meet for whole afternoons to pray and listen to talks from our Members in order to get acquainted with our missionary’s charism. … they played and had fun together as well. Mario Grech was one of the children who used to attend these gatherings. Sometimes he even came to Malta with other kids and stayed for a few days at the formation community that the Society had at St Joseph’s home in Santa Venera.

Time passed by and the young Mario Grech decided to join the Gozitan Seminary to prepare himself for priesthood. He was ordained a priest on the 26th May 1984. Fr Mario did not stop studying. He continued specializing in the Canon Law and further on, acquired the Doctorate from Rome’s University of Pontifical Angelicum. Following the years spent for specialization, Fr Mario returned to Gozo to start his ministry there.
Fr Mario completed several pastoral ministries in Gozo, however he contributed particularly to the Dioceses Tribunal. This is where he came in touch again with the Missionary Society.

At the end of the year 1986, Mons Guzeppi Mercieca, Malta’s Bishop, founded the Tribunal that had to start hearing the witnesses in the Diocesan Process for the Beatification Case of our Founder, Guzeppi de Piro. This was prepared in order for the elderly to provide their witness, just in case they die ahead of providing it. This same Malta Tribunal heard the Gozitan witnesses as well. A year after, in 1988, the Ordinary Tribunal was formed and the latter began to listen to the witnesses once more and in a more well-timed manner. This time, and in order to hear the Gozitan witnesses, a Tribunal was formed even in Gozo. And this is where Fr Mario Grech, on the 9th September 1990, was selected by Bishop Nikol Cauchi, to be His delegate on the Tribunal for the Cause in Gozo. On the 15th March 2000, Fr Mario was also selected as the Delegate of the Archbishop Guzeppi Mercieca in the Tribunal which was hearing the witnesses here in Malta. This was prompted following the death of Fr Wig Pisani OCD who was responsible of the Malta Tribunal until that time. 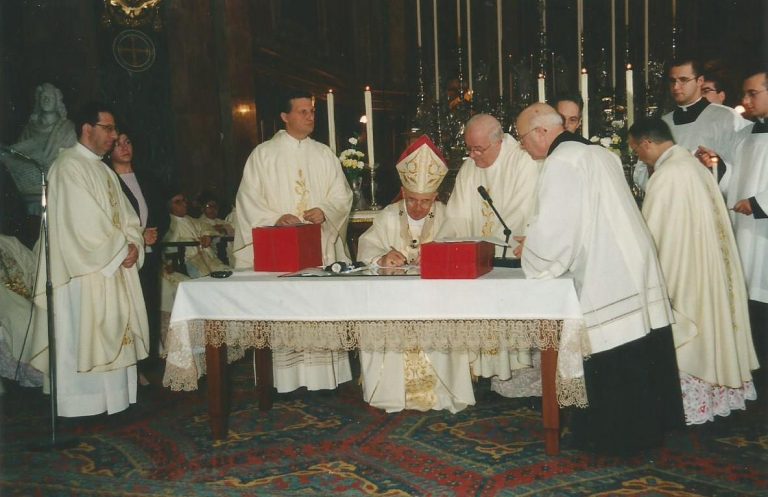 Upon his appointment as Delegate of Archibishop Mercieca in the Malta Tribunal, Fr Mario gave his very utmost to lead the Diocesan Process to a conclusion. In fact, the last session or rather, the concluding session took place in the Mdina Cathedral, on the 25th January 2003, during Eucharist celebrated by the Malta Archbisop Guzeppi Mercieca. There, Fr Mario ensured that the seven boxes packed with documents and witnesses, will be sealed by Mons Bishop Mercieca and sent directly to the Congregation for the Causes of the Saints in the Vatican.

We are sure that this bond between today’s Cardinal Mario Grech and our Missionary Society will continue to flourish. Thank you for everything dear Cardinal Mario Grech. Be assured of our prayers for you that the Spirit of Our Lord helps you especially in your ministry as General Secretary of the Synod of the Bishops.