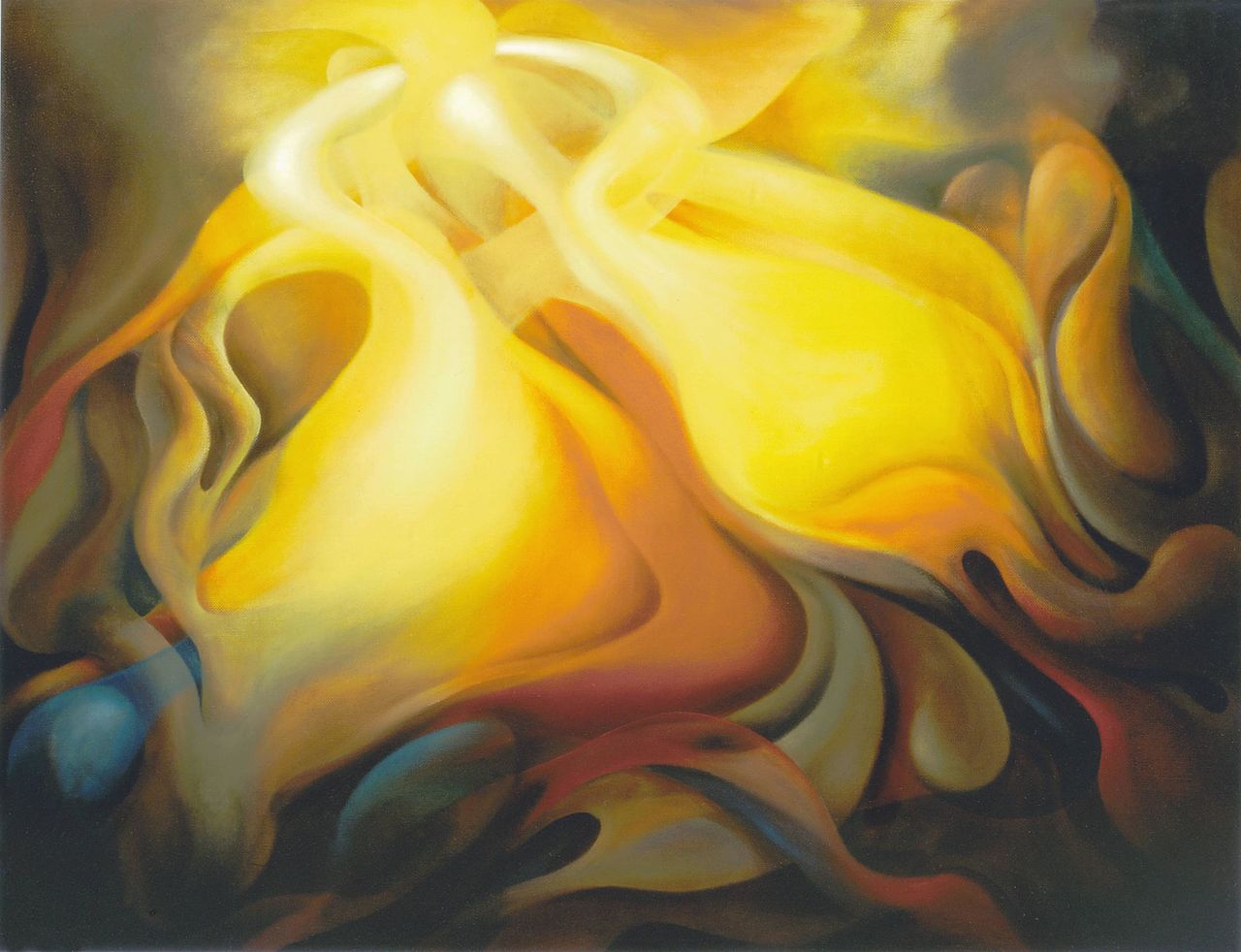 On the second Sunday of Lent the Church invites us to journey up two mountains. In the first reading we accompany Abraham and his only son Isaac, the son of the promise, as he takes him to offer him back to God. In the gospel reading the Son of God invites us, together with three of his disciples, to be transfigured in front of us.

Through faith in God, Abraham was transformed from a childless man to father of a great people. God gave Abraham his son and then asked him to return Isaac to him. Abraham’s story anticipates the passion of Jesus, the Father’s only Son, sacrificed for the altar of the cross.

In the gospel Jesus is transfigured to allow us to see his real being as Son of God. The brilliance of God, hidden underneath the human person who is Jesus, now shines through for us to see. Together with the disciples we struggle to understand how this Son of God is going to be sacrificed on the cross. Like Abraham we cannot fully understand how this promised messiah now has to die. Yet with faith we need to understand that this is truly the Son of God, the beloved, and we are called to listen to him, even when this goes against our logic.

Paul reminds us that it is through this faith in God that we are invited to participate in the fullness of life in him. Faith does not come easy. With Abraham we are often asked to give up our dreams and our human hopes, trusting that God, who did not spare his own Son, will certainly not abandon us.

This is my beloved Son. Listen to him. (Sciberras Tony, The Incarnational Aspect of the Spirituality of Joseph De Piro, Malta: MSSP, pp. 473 – 476.)

If one were to study the lives of individuals who lived charity, whether in schools, in orphanages, in hospitals, in old peoples’ homes, in prisons, etc., etc., and / or through the evangelisation of others, one would immediately find out that in the Church human activity cannot be supernaturally fruitful, or there cannot be the spirituality of action, if it is not the fruit of an experience of contemplation. This is so because when we say that an individual in the Church lived evangelical love towards the children, the sick, the elderly, the oppressed, etc., or towards those in need of evangelisation, we mean that he or she lived the charity of Jesus Christ. And the charity of Jesus Christ, incarnated in his words and / or his actions, was inseparable from his filial experience, an experience of closeness with the Father. Or one can say that Jesus’ filial relationship with God appeared to be the centre of his personality. Or we can say that Jesus’ actions and words were really just an echo of the Father’s love that the Son experienced in his inner self. De Piro’s love for the underprivileged and for the spreading of the Good News can be considered to have been evangelical because it came out of his intimate relationship with God; it came out of his face to face encounter with God’s love, his experience of God, his rootedness in God.

It was since early youth that Joseph De Piro had wished to be united to God; and this in a complete way. He was not yet 21 years of age when he wrote the pros and cons exercise in relation to his choice of vocation. In it he put down these words, “The wish to give myself totally to God …”

On 15 May 1987 Fr Augustine Grech, one of the first members of the Society, testified that, “… externally it could be noticed that he was continually in the presence of God.” …. Fr Louis Gatt, also a member of the Society, verified “… I noticed that God was always in his mind ….” Br Venantio Galea, another member of De Piro’s Society, indicated where he noticed the Founder’s union with God, “The Servant of God was a man of great supernatural faith. He impressed us very much (and much more than others did) when he spoke to us either together in instructions, homilies, etc., or individually. He seemed a man divinely inspired and of deep convictions.”

In 1987 Sr Marie De Piro, one of the nieces of the Servant of God, testified that her uncle was a person very close to God. She could see her uncle’s union with God in his apostolate, “To serenely and competently fulfil so many seemingly incompatible commitments could only be the fruit of a deep union with God….” After referring to her uncle’s capability to give advice and his dedication to his ministries, the same Sr De Piro said that, “I would now say that Uncle’s wisdom and prudence came from his union with God, and were not simply the fruit of his natural qualities and character.”

Mgr Paschal Robinson, who was in Malta between 3 April and 2 June 1929 as Apostolic Delegate during the politico religious conflict between the Church and Sir Gerard Strickland, talked about the Servant of God to Fr Daniel Glavina sj. For Robinson, De Piro was “a man of God.”

The same can be said for De Piro’s union with Jesus Christ; the Son of God occupied Joseph’s heart and mind quite early in his life. At fourteen years of age the Servant of God drew in a most expressive way the face of the suffering Jesus. When he came to the choice of his vocation he showed that he wished to be one with the suffering God and therefore the Lord Jesus. Some three years later, Joseph, a seminarian at the Capranica, expressed this same wish when he wrote about his wanting to imitate Jesus; and this in an intimate way, “So as to be able to imitate Jesus more perfectly.”

After setting up his missionary Society, De Piro presented the union with Jesus as central for the members of the Congregation. In fact almost at the very beginning of the Constitutions of the Society, the Founder said this to each member, “Whoever wants to join the Society … needs to be intoxicated with the love for Our Lord Jesus Christ ….”

The Founder urged the members of his Society to imitate Jesus Christ in his obedience, in his modesty and in his sacrifices. To the novices he presented the imitation of the hidden life of the Lord. On the spiritual prefect of the catechist brothers, the Founder put the onus of a weekly talk. First among the topics to be dealt with, De Piro mentioned, “… the teachings of Our Lord Jesus Christ …” For the Servant of God the superior general of the Society must be so united to Jesus Christ that he spreads on everyone the fragrance of the Lord. The Founder exhorted the sick members of the Society to be united to the suffering Jesus Christ: “The member who is sick should not feel saddened if due to his infirmity he is no longer of any good to the community, if he is incapable of continuing in his apostolate or office. He needs to be intent on doing God’s will according to his present condition, offering to God his own sufferings, joining them to the suffering of Jesus Christ in his passion and death….”

In the section of the Constitutions, “about the purity of intention,” the Servant of God exhorted all members not to bother about the criteria of the world or their self-love when doing their apostolate. In order to arrive at this, there is only one solution, “… to always see in the image of Our Lord Jesus Christ in the others ….” To the preachers of the Society, the Servant of God said this, “In order to prepare themselves faithfully for preaching, the priest members of the Society need be consumed by their love of Jesus Christ and be aware to spread his fragrance always and everywhere.”