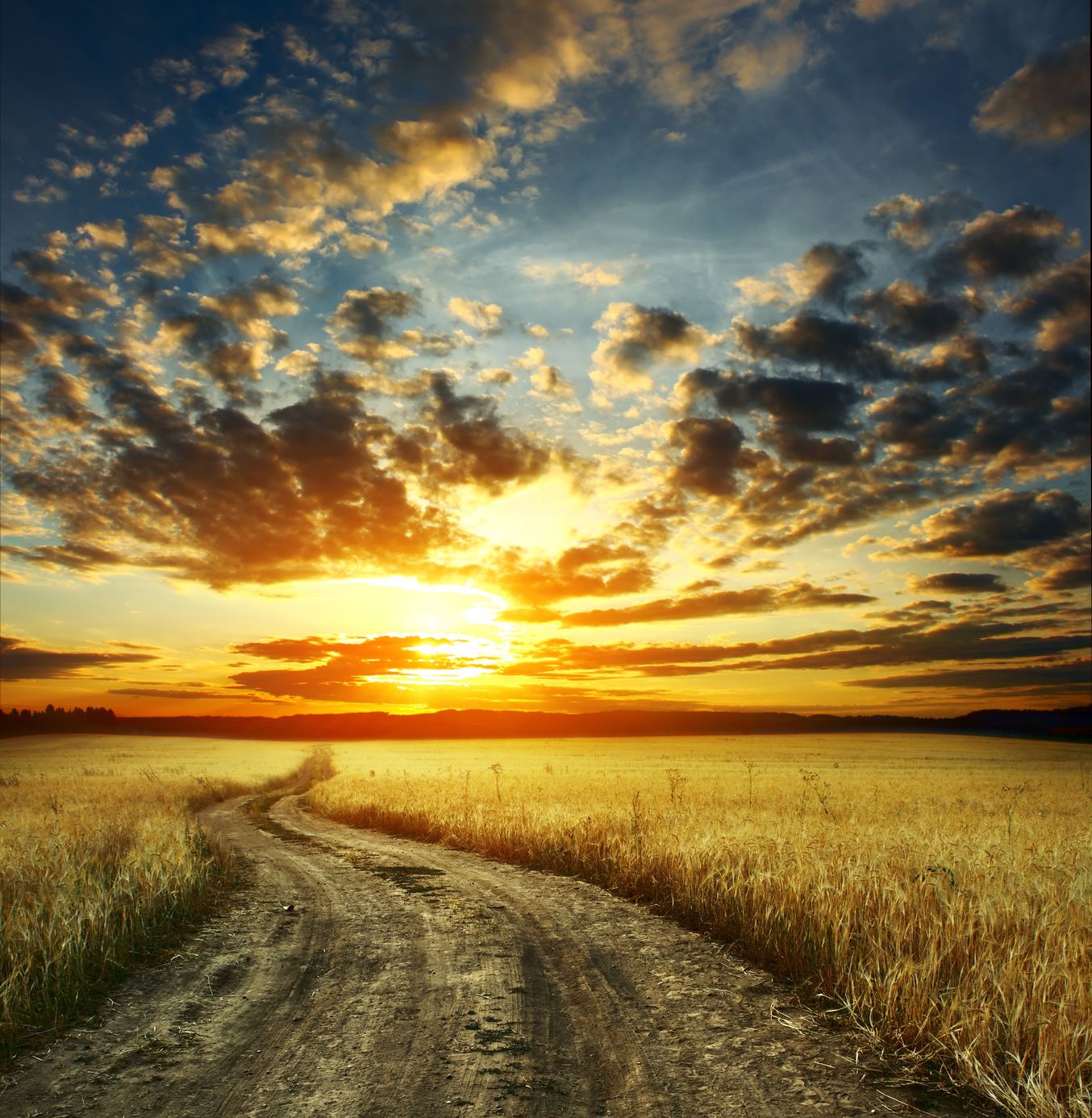 As we wait for the Lord’s coming, the liturgy invites us to prepare with patience and hope. Isaiah looks forward to the coming of God; he foretells the coming of the messiah who will give sight to the blind, hearing to the deaf, and strength to the lame. We have celebrated the coming of the Christ many times in our life, yet it is not always easy to see the signs of the Lord’s coming in our daily life. The apostle James invites his community to wait patiently; we need to have a sure and certain hope that what God has promised will come to fruition, even when we have to wait. Things do happen in God’s time.

The last prophet of the Old Testament had the courage to stand up and preach the need to prepare the way for the Lord’s coming. The Baptist encountered the Christ, baptised him and witnessed the Spirit come down and rest on him at the Jordan. Yet he too seems to have doubted. “Are you the one who is to come?” he asks. How can we remain faithful in our discipleship?

Joseph De Piro felt called to achieve what others before him had set out to do, and failed. He believed that through him God want to give birth to a missionary society; even so, the road in front of him was not easy. He waited patiently for his dream to come to fruition.

No one ever told Don Giuseppe he was not capable of realising his project, but, on the other hand, no one encouraged him, either. He went to Mgr Francis Bonnici and the following is what he noted in his diary:

“I visited Canon Bonnici and told him the whole story. He replied that since by nature Maltese priests were too attached to their native country – if I still remember well – he expressed his opinion that without divine intervention my plan would be quite impossible to achieve. He also told me how he himself had been unsuccessful in a similar project, adding: ‘perhaps I was not the person chosen by Divine Providence.’ He advised me not to give up my plans; the Lord may help me meet someone [interested in this project] ….”

Four years had passed since Father Gualandi in Rome had told Giuseppe not to make any move regarding his idea, for ‘se son fiori, fioriranno.’ And now Mgr Bonnici had repeated the same thing when he encouraged him to pray but do nothing, adding: ‘se son rose, fioriranno,’ meaning that if his project was like a rose, it would bloom in time. But nothing could convince Don Giuseppe that his project was ‘impossible.’ (Nelson p. 65)

De Piro had to patient and resolute like the farmer who “waits for the precious crop from the earth, being patient with it until it receives the early and the late rains.” (Jm 5:8) De Piro talks about this at the laying of the first stone of St Agatha’s, the house he built for the society:

“Everyone knows that divine works, not human labours, bear resistance as a sign and embellishment. For about fourteen years we have been faced with so many difficulties, one after another, in our efforts to achieve the work that is here before us, and in our hands; it could have easily exhausted any person. Yet, since it was God who had set out to work at this task, His servants never lacked courage. Moreover, like a steady sweet breeze, God’s Spirit, which always accompanied these difficulties, blew in the sails of our modest boat, troubled by the waves.

Therefore, anyone who was in a position to observe the circumstances, whether at close quarters or from distance, during the time leading to today’s solemn occasion, can easily appreciate the profound happiness that which fills our heart at this moment.”