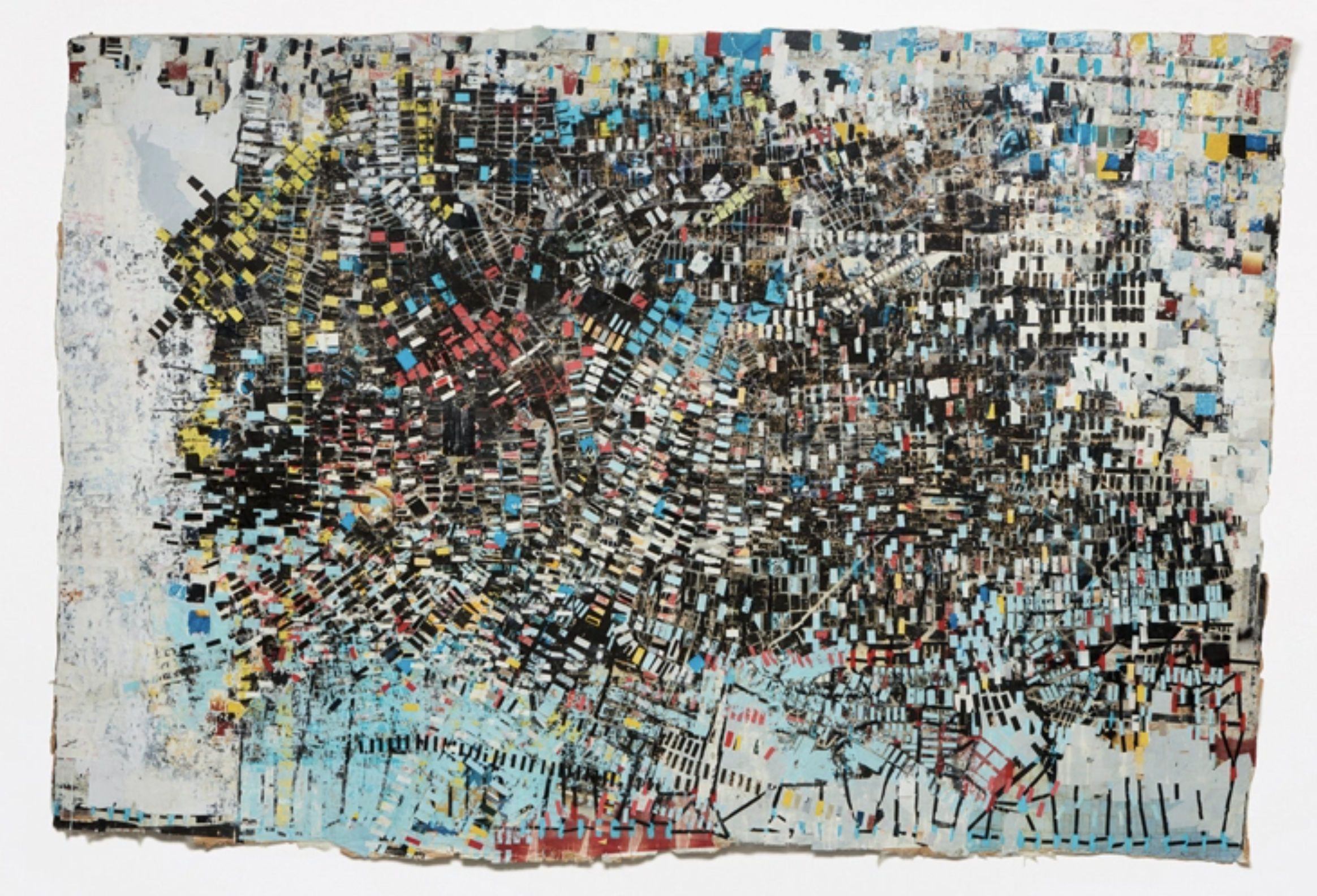 “Do not let your hearts be troubled. You believe in God; believe also in me. My Father’s house has many rooms; if that were not so, would I have told you that I am going there to prepare a place for you? And if I go and prepare a place for you, I will come back and take you to be with me that you also may be where I am.  You know the way to the place where I am going.” Thomas said to him, “Lord, we don’t know where you are going, so how can we know the way?”

Jesus answered, “I am the way and the truth and the life. No one comes to the Father except through me. If you really know me, you will know my Father as well. From now on, you do know him and have seen him.” Philip said, “Lord, show us the Father and that will be enough for us.”

Jesus answered: “Don’t you know me, Philip, even after I have been among you such a long time? Anyone who has seen me has seen the Father. How can you say, ‘Show us the Father’? Don’t you believe that I am in the Father, and that the Father is in me? The words I say to you I do not speak on my own authority. Rather, it is the Father, living in me, who is doing his work. Believe me when I say that I am in the Father and the Father is in me; or at least believe on the evidence of the works themselves. Very truly I tell you, whoever believes in me will do the works I have been doing, and they will do even greater things than these, because I am going to the Father. And I will do whatever you ask in my name, so that the Father may be glorified in the Son. You may ask me for anything in my name, and I will do it.

REFLECTION: Maps have always been used to give a sense of direction. Since the beginning of time, man  had this urge to find the direction he was going in, as if this would offer him a sense of security. We needn’t go too far. Every time we go abroad, the first thing we do is familiarise with the map of the place we’re visiting to better know which routes to take, calculate travel time, and for those who suffer from motion sickness, avoid mountain routes that are full of winding roads. But what about when our destination is God the Father? What route will I take? Calculations don’t work here.

Mark Bradford is a contemporary artist fascinated by maps as seen on Google Maps, and in his work he recreates them by using found materials such as plaster, sealer, paper and cords. In Black Venus, Bradford creates different levels of papers with signs and adverts found in a Los Angeles suburb well known for having a community of wealthy people of colour, and seemingly creates a narrative on the people living there. His interpretations of maps always lead him to uncover the truths of the place he represents. Even through the process itself he used to get there; layers of papers stuck on each other; some cut to uncover what lies beneath, and others used to cover with.

I imagine God to be like this artist, that looks at us from a bird’s-eye view, and because He knows the story of each and every one of us well, He slowly uncovers the truth of our heart. At times, He seems to cover some parts and tells us, ‘not yet’ , and other times uncovers others, and in them, He calls us into life. But in such a journey, you need to learn to rest in faith. To use the analogy of last week, just as the sheep do not choose the path which will lead them to a safer place, but trust in the Shepherd, so should we.

When Jesus replies to Thomas and Philip, after they asked Him to show them the way he was going, they probably were further confused because their perspective was still a wordly one. They still didn’t believe enough in eternity, but remained tied to Jesus’s physicality. They were shaped in the fear that He was going to leave, and with that, their point of reference. He lived with them and He taught them, but they still didn’t understand. The same happens to us. Who knows how many times we read or hear the Word, but this remains distant; then, a single experience, and all seems clear to us.From then on, you start recognising Him and seeing Him. You realise how His ways, despite making no calculations and not always understanding them, offer greater security. I am the Way, the Truth and the Life. It is not only a direction, but it’s also a destination; it does not only show you what’s true, but is the truth; not only does it give life, but is the life. And this is the call He makes to each and every one of us on a personal level, to recognise Him and His ways, by looking for the life and the truth every day.

And perhaps even you’re stuck at the moment because you’re not understanding the Cross in your life; you’re not understanding why you keep falling into the same sin, the same weaknesses; you cannot recognise where He’s inviting you into life. You’re too set in your ways, with the truths you’ve created for yourself. Let the map go and offer it to Him so that like this artist it disrupts it, but in the process He will be sieving the true desires of the heart and make of them a work of art. Trust and let go more.