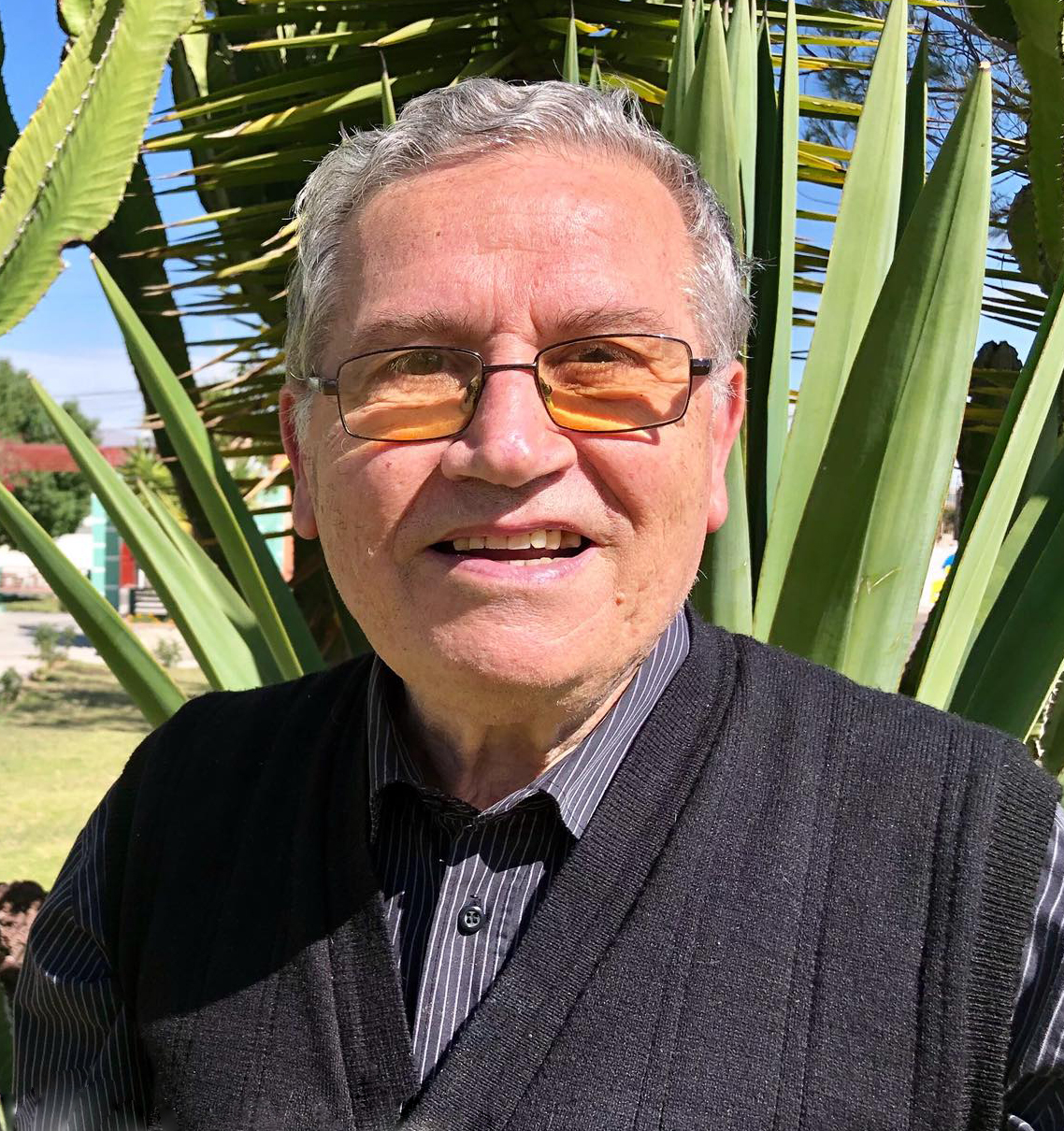 Last Saturday, 19th March 2022, Fr James Bonello mssp, among various others, celebrated 50 years from his priestly ordination. It was in 1972 when Fr James was ordained to the priestly order from the late Bishop of Malta Michael Gonzi. Among his various ministries within our community and beyond, Fr James also served as our superior general for two consecutive terms. Currently, he resides in our community in Rome. We asked him to share with us some of his thoughts and recollections of his rich ministry experience.

I started my priestly life after ordination by helping in the formation of the MSSP students who at that time were a good number and teaching at St. Paul’s Missionary College. After some time, I was asked to take full responsibility for MSSP formation. In 1977 I asked the Superior General to go for a period of two years in our mission in Peru in order to undergo a pastoral and missionary experience. These two years were for me among the most significant in my life.

Back in Malta, I was once more given responsibility for the formation of our students. Meanwhile, I was also involved in the preparation for the General Chapter that had to approve an updated Constitution of our Society, in the wake of Vatican II. This Chapter took place in 1982 and in its concluding part, I was elected Superior General for the first time. It was the time of the Church Schools crisis in Malta in which our college, then popularly known as “St. Agatha’s School”, unwillingly played a leading role.

As Superior General, I had to visit regularly our communities abroad and this gave me the opportunity to understand more directly the perspective of what the Universal Church is really like. During this period of time, I tried to strengthen our MSSP presence in the mission fields. This I continued to do in my second term as Superior General between 1988 and 1994.

I had a beautiful experience sometime later when between 1996 and 1997 I had a sabbatical year in Paris. I attended theological courses at the Jesuit faculty of “Centre Sèvres” and the “Institute Catholique”. During this period of time, I was very close with two French priests who were also doing their sabbatical and who were residing in the same religious house where I was staying.

Back in Malta, I spent three years as Director of the orphanage of St. Joseph’s Home in St. Venera, Malta. There, I came face to face with some of the profound problems that afflict Maltese society.

In 1999 I passed through a difficult period of time because I had to undergo brain surgery in London and then in Malta and it took me almost a year to recover. But with the Lord’s help and the support of all the community, I recovered completely.

In the year 2000, I began a twelve-year period as Assistant of the Superior General in our House in Rome, an experience which once more brought me in close contact with our various missions. When I finished this commitment, the new Superior General, Fr. Mark Grima, asked me to stay in our house in Rome where I am still living, helping in whatever way I can.

I am most grateful to the Lord for all that he did for me throughout these fifty years of priestly life and humbly ask Him to help me be of service to Him and to the People of God for the rest of my life.