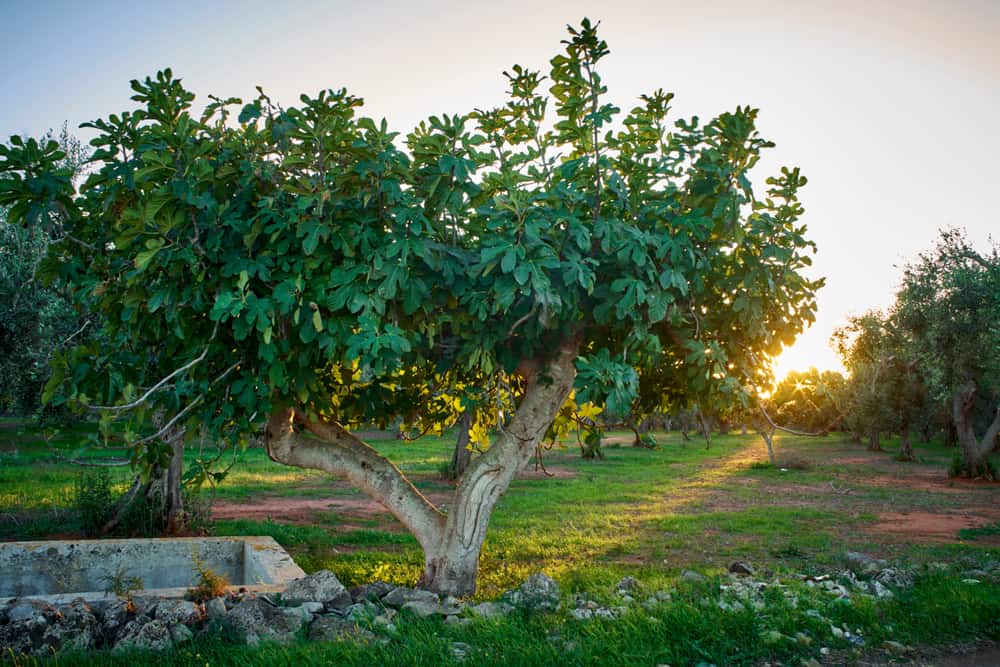 He told this parable: ‘A man had a fig tree planted in his vineyard, and he came looking for fruit on it but found none. He said to the man who looked after the vineyard, “Look here, for three years now I have been coming to look for fruit on this fig tree and finding none. Cut it down: why should it be taking up the ground?” “Sir,” the man replied “leave it one more year and give me time to dig round it and manure it: it may bear fruit next year; if not, then you can cut it down.”’

Lent is a season when we are encouraged to do charity. The Servant of God Joseph De Piro lived this theological virtue in a heroic way. In today’s reflection we can reflect on what motivated De Prio to give of himself, what he was and what he had to the others.

Charity in De Piro was not a need

In his book ‘L’essere e il nulla,’ Jean Paul Sartre wrote that in its essence, loving is the project to have oneself loved. Although this affirmation may be considered as irremediably contradictory, I understand that at times we love because ‘we feel the need’ to love, or because ‘we need’ to be loved. There is nothing wrong when this motivation is not the principal and only reason why we love. Human love is not always and solely motivated by the need to love and/or be loved, it also arises from other reasons. De Piro had other motives than the one mentioned by Sartre.

Having recovered his health in Davos, Switzerland, De Piro returned to Malta in 1904 and continued his convalescence in his family’s residence in Qrendi. Fr Emmanuel Vassallo was Director of St Jospeh’s Orphanage, Malta. Vassallo was aware that De Piro wished join him and to live at the orphanage. In 1905 Fr George Bugeja succeeded Vassallo. He too was aware of Joseph’s desire. Even the incumbent Bishop of Malta, Archbishop Peter Pace knew why De Piro had not accepted his offer to go to the Ecclesiastical Academy and continue his studies in Church diplomacy. Notwithstanding all this, on the advice of Bugeja, in 1907 Pace nominated the Servant of God as Director of Fra Diegu Orphanage. Joseph De Piro wrote that he wanted to reside at the orphanage to be in the company of other priests and because an internal feeling told him that from that orphanage, God wanted to raise a Congregation under the patronage of St Paul. Despite all this, De Piro accepted to minister as Director of Fra Diegu Orphanage.

In 1910 the Servant of God founded his Congregation and continued to hope to be appointed Director of St Joseph’s Orphanage. For many years De Piro’s desire was not satisfied, yet, Bugeja requested the Founder to send some members of his young Society to help out at the orphanage, he always accepted.

In 1922 Archbishop Mauro Caruana asked De Piro to take on another orphanage, Jesus of Nazareth, Zejtun. Once again, although this new orphanage was very different from the one he had hoped for, the Servant of God accepted this new ministry.

On 23 November 1922, after the sudden death of Fr George Bugeja, Caruana asked De Piro to become the Director of St Joseph’s Orphanage. The Servant of God accepted the direction of this third residence for orphaned children.

In 1925 De Piro was offered a fourth orphanage, in Gozo. On 25 December 1924, Fr Joseph Hili, parish priest of Fontana, Gozo, wrote to the Servant of God in the name of the other parish priests in the diocese. Hili asked De Piro to take over the direction of the orphanage which they were endeavouring to set up in their diocese. If De Piro had a compulsive need to accept the directorships of different orphanages, he would have jumped at this new opportunity. De Piro did not respond to Hili’s first request and the latter wrote again on 7 January 1925. De Piro answered this second letter on the 31 of the month. De Piro was not interested in rushing into this new venture and requested that before he accepted this new ministry, things should be explained more clearly. Hili wrote again on 3 February with more information; still De Piro put down his own conditions before accepting.

The original statutes prepared by the Bishop of Gozo, the orphanage was spoken of as a ‘Diocesan Orphanage.’ De Piro expressed his opinion that this new orphanage should form part of St Joseph’s Orphanage in Malta. Moreover, the Servant of God wanted to be the authority in charge of the orphanage, requesting that the members of his Society be allowed to take over the day to day administration of the orphanage. The Servant of God also rejected the numerus clausus mentioned in the first statutes, limiting the number of boys that could be accepted, rather, he wanted to accept any boys who asked. De Piro could afford to put these conditions to the Bishop of Gozo and to the parish priests because his charity was not driven by his need to do works of charity.

De Piro’s involvement in the orphanages of Fra Diegu and Jesus of Nazareth showed him the need to organise something for the girls who had no family to return after they left the orphanage. On 11 April 1928 he opened the Sacred Heart Workshop. In order set up this workshop, the Servant of God had to beg different government ministers to provide him with an adequate building. He then had to raise the funds to pay for the rent. As De Piro could not afford to run the workshop on his own, he needed to look for someone to manage and administer it and for instructors to teach the girls. Notwithstanding all these efforts, De Piro felt free enough to let go of this project when he discovered that Assunta Borg, who had been employed to look after the workshop, used different criteria form his regarding who to accept at the workshop, and, moreover, she regarded herself, and not the Servant of God, to be the real director of the place. Had De Piro acted to satisfy a need that arose within him, he would not have been free to close it down as quickly.

In the Constitutions the Founder wrote for the members of his Society, he wrote about the ministry of the sacrament of Reconciliation. Here he noted that it is the priest who needs to make himself available for the penitent and not the other way around. He was convinced that the sacrament was not there to satisfy the priest’s pastoral needs, but out of service to the penitents.

Writing about missions, the Founder emphasised that members in choosing their ministries, members were not to seek what satisfied them, what was requested by the local bishops.

The Founder wanted the Brothers members of his Society to have the catechism as their primary ministry. One would have expected, therefore, that when De Piro sent Br Joseph Caruana to Abyssinia, he would have given this specific mandate. Instead, the Founder did not specify what Caruana was to do in the missions. When speaking about Caruana to Fr Angelo Mizzi ofmcap, superior of the Abyssinia mission, the Founder said that, Caruana was a very spiritual man, skilled, had a knack to deal with children, and was also a nurse. The Founder wanted the members of his Society to be ready to assist in the needs of the people they worked with, whatever they were.

Mizzi was continuously asking the Servant of God to send him more missionaries; he also told De Piro that the Bishop wanted to offer the mission of Gigiga to his Society. The Founder could have jumped on this opportunity and sent to Abyssinia as many members as he could afford, to persuade the Congregation of Propaganda Fide that his Society was actually for the ad gentes missions. Yet, the Founder did not want to rush into this project, nor was he overenthusiastic. He kept the needs of his Society in mind, his Society was still very small and fragile.