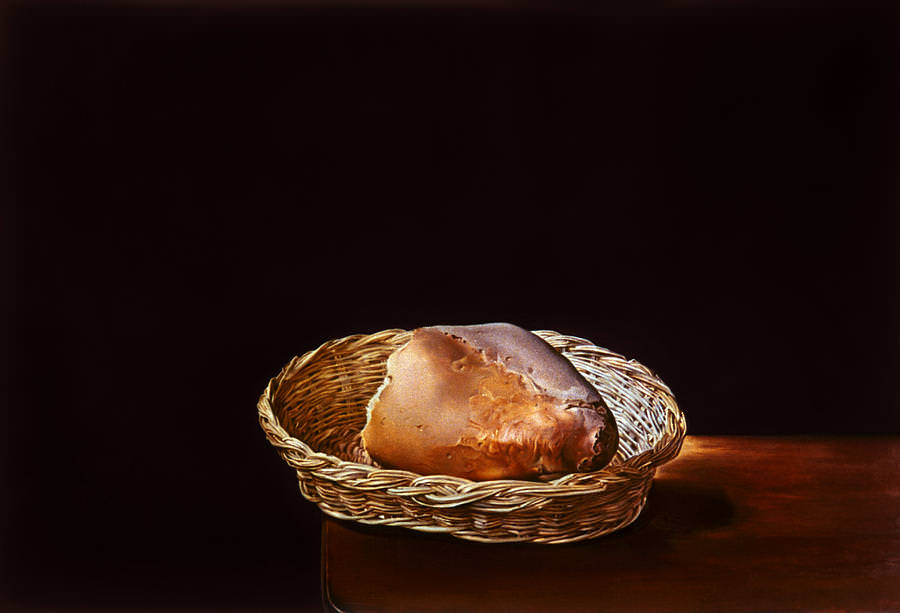 REFLECTION: The theme for this week is quite straightforward: Jesus representing himself as bread. This is a familiar image which does not need much introduction. Even if for some  bread is not part of their diet because of various reasons,  health, dietary or otherwise, , still the metaphor used for  bread in the scripture is a pertinent one. The context of Jesus making this self-acclamation is the miracle of the multiplication of the loaves. Unlike the other Evangelists (Matthew, Mark and Luke), John documents the institution of the Eucharist not at the Last Supper, but at the moment where people were dead hungry. Jesus provided the multitude with food in abundance. That episode  was not simply a beneficial account for the people present, but as he beautifully proclaims in verse 35, whoever is hungry and “comes to me will never be hungry; he who believes in me will never thirst.”

Evidently, Christ is talking about a different and perhaps a more profound food that we equally and maybe more persistently crave. The food that He is talking about is the one that addresses and satiates our deepest desires and restless hearts. In Christ, there is always food that sustains the soul.

For this week, we find a simple image of a loaf of bread—a seemingly ordinary loaf of bread from an artist more known for his surreal and even odd paintings. What is rather poignant in this painting is the dark and mysterious backdrop coupled with what appears to be a breadbasket placed at the very edge of the table, risking being tipped over. This might have served as a critical metaphor to the time of its painting. Dalí painted this in 1945, the end of the WWII period, where the selfishness of an individual and the war and culture of impunity he created led to the destruction and death of millions. In fact, the full name of this artwork, Basket of Bread: Rather Death than Shame, aimed to reflect Adolf Hitler’s decision to opt for his own death rather than the shame of being captured and called to answer for the carnage he created. In the global climate we are currently in, with the tension of another senseless war raging in our world, one cannot think of something more appropriate and significant to reflect on.

However, that is not the end of the narrative. The bread in the image, is already half-eaten but it is also bathed in light as the believer recalls his hope in Jesus, becoming the bread and given over to us to be consumed. For Christ, quite different from the selfishness around us and in us, he would instead choose love, exemplified as being given to us, to be consumed but not greedily snatched.

Today, one might also ask you; Are you becoming another Christ, freely and readily given to anyone who would die for a piece of this bread?