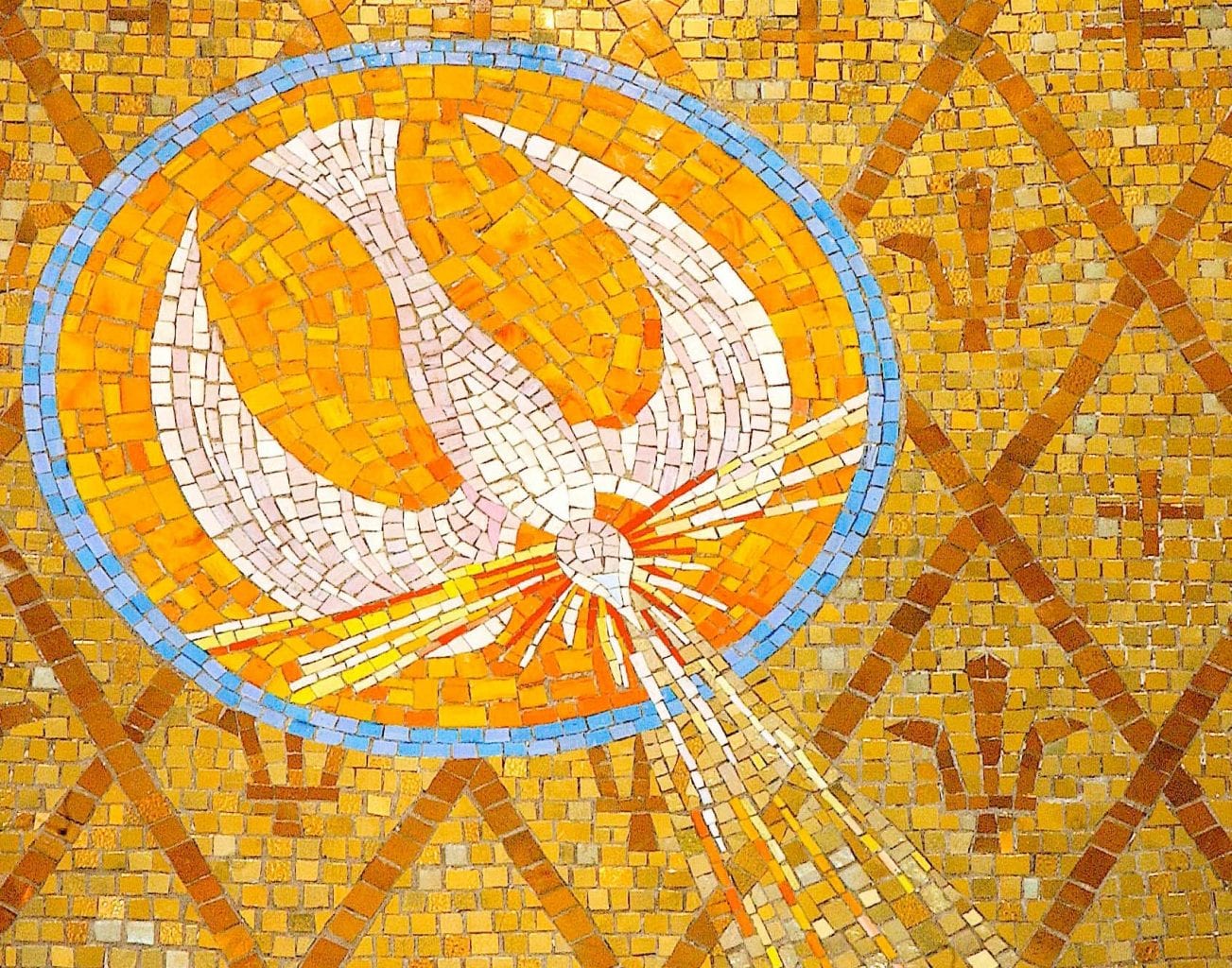 Seeing that many others have undertaken to draw up accounts of the events that have taken place among us, exactly as these were handed down to us by those who from the outset were eyewitnesses and ministers of the word, I in my turn, after carefully going over the whole story from the beginning, have decided to write an ordered account for you, Theophilus, so that your Excellency may learn how well founded the teaching is that you have received.

Jesus, with the power of the Spirit in him, returned to Galilee; and his reputation spread throughout the countryside. He taught in their synagogues and everyone praised him.

He came to Nazara, where he had been brought up, and went into the synagogue on the sabbath day as he usually did. He stood up to read, and they handed him the scroll of the prophet Isaiah. Unrolling the scroll he found the place where it is written:

The spirit of the Lord has been given to me, for he has anointed me.
He has sent me to bring the good news to the poor,
to proclaim liberty to captives
and to the blind new sight,
to set the downtrodden free,
to proclaim the Lord’s year of favour.

He then rolled up the scroll, gave it back to the assistant and sat down. And all eyes in the synagogue were fixed on him. Then he began to speak to them, ‘This text is being fulfilled today even as you listen.’

There is a close relationship between the second reading from the First Letter of Paul to the Corinthians and the Gospel; the first speaks about a theology of charisms and the gospel talks about the charism in practice.

There have been several attempts to present a theology of the charism of a religious institute. The Claritian, Rudolph M. Mainka, presents a very scriptural attempt at this theology. He speaks of different stages in the formation of a charism:

In the Gospel Jesus presents himself as the one anointed by the Spirit for a mission. If the Servant of God Joseph De Piro were to write his autobiography, he would have undoubtedly put these words somewhere in the beginning:

“The spirit of the Lord has been given to me, for he has anointed me. He has sent me to:
be a father and a mother to the girls and boys in the orphanages;
sustain in their various needs the boys and youths of the Birkirara Oratory;
see to it that there is a provision for all the needs of the seminarians at the Mdina Major Seminary;
be a real Father to the members of my Missionary Religious Institute;
help, in their various needs, the families of the girls and boys in the orphanages;
continue to support the girls and boys who had lived in the orphanages;
create social assistance to the employees at these orphanages, in the Mdina Cathedral School and the Major Seminary;
give alms to the many poor and miserable beggars, young or old, women or men;
help the Maltese workers earn a just wage;
help the Maltese families enjoy a decent living;
mediate for peace and concord between conflicting individuals or entities;
keep strong the faith of the faithful Maltese in Malta, young or old, women or men;
rejuvenate the faith of the Maltese migrants, whereever they are; and
announce God’s love to those who have never heard of it.