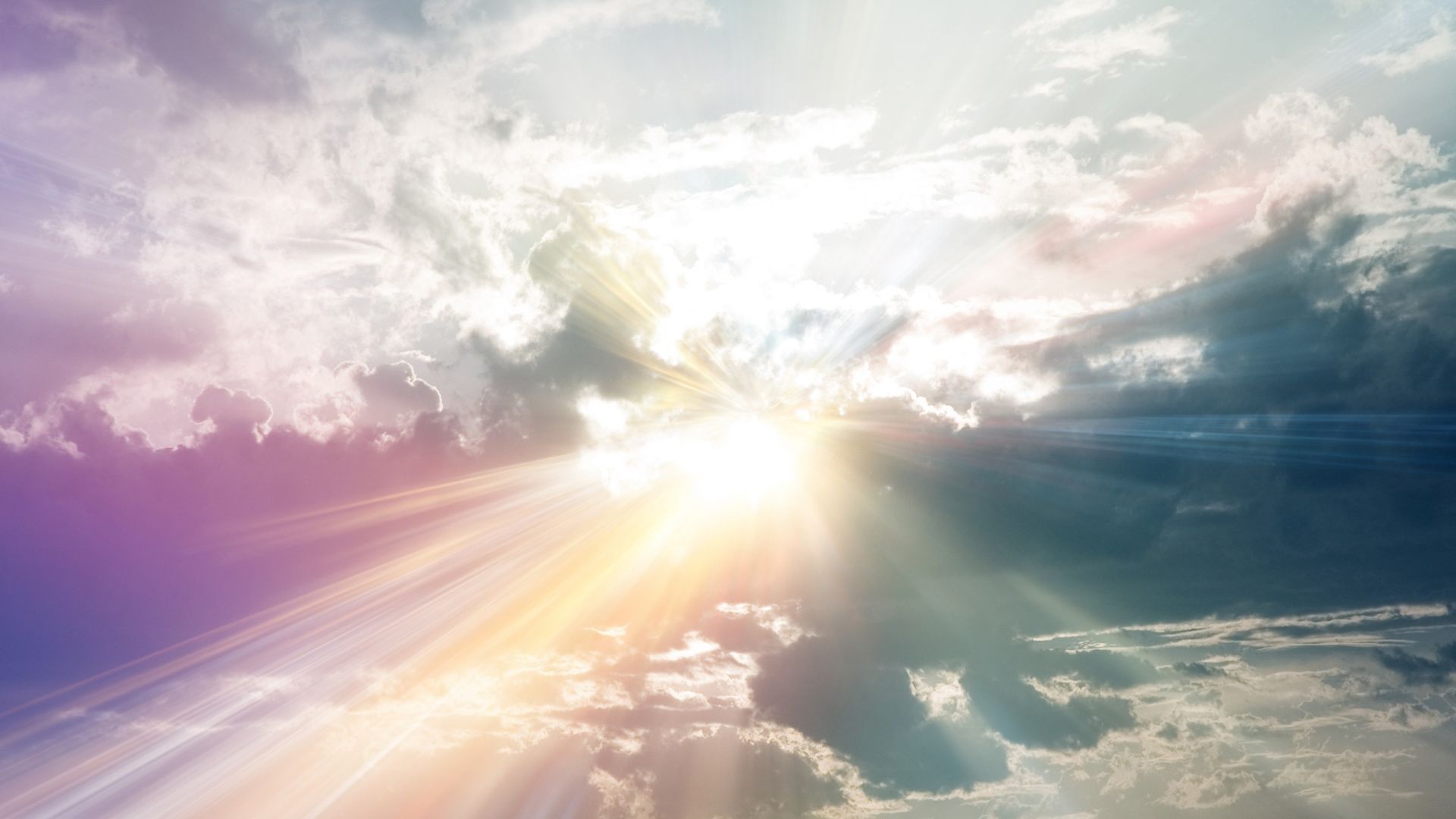 A feeling of expectancy had grown among the people, who were beginning to think that John might be the Christ, so John declared before them all, ‘I baptise you with water, but someone is coming, someone who is more powerful than I am, and I am not fit to undo the strap of his sandals; he will baptise you with the Holy Spirit and fire. His winnowing-fan is in his hand to clear his threshing-floor and to gather the wheat into his barn; but the chaff he will burn in a fire that will never go out.’ As well as this, there were many other things he said to exhort the people and to announce the Good News to them.

John the Baptist’s first speech (cf Lk 3:7-14) was about the two components of the first commandment; our relationship with God and our neighbour. When he spoke about the relationship with our sisters and brothers the Baptist began by referring to a particular type of love: solidarity. “If anyone has two tunics he must share with the man who has none, and the one with something to eat must do the same” (Lk 3:11). John presents the virtue that makes us similar to the God who incarnated and shared with us his all and everything.

Among the aspects of our Founder’s charity, solidarity was a main one:

Joseph De Piro was nearing his diaconate. In the retreat for this ordination he put to writing the pros and cons in relation to his going to the “Accademia Ecclesiastica” or to St Joseph’s, Malta. The seventh reason in favour of the Orphanage indicated quite clearly that this seminarian wanted as early as his 24th year of age not only to give something to the poor, but to be one with them, “Because I would find it easier to live the virtue of poverty, although without a vow…”

As time went on, the Servant of God continued living this solidarity. George Wilson testified for De Piro’s solidarity with the boys of St Joseph’s, Malta,  “Every now and again I used to do the cooking at the Institute, and I can say that Mgr. De Piro took the same food the boys had without any difference whatsoever because he wanted to have absolutely the same treatment they had in all respects.” Elena Refalo, one of the nieces of De Piro, confirmed this. As did Ms Beatrice Cremona, another niece of De Piro.

The Servant of God so much lived his oneness with the poor, that his mother frequently referred to her son, Joseph, as “the poor one”. Christian Scerri and Paul Sammut, two boys who attended the catechism classes in the first House of De Piro’s Society, heard Ursola, Monsignor’s mother, referring to her son with these words. Giga Camilleri, who used to join Ursola in the meetings of St Vincent Ferreri, confirmed this. Carmena Mallia, an oldgirl at Fra Diegu Institute, testified that she did hear the Director’s mother referring to her son in this way. Mother Pauline Cilia who had been at Fra Diegu both as one of the nuns and then as mother superior, confirmed Mallia’s words. Even Sr Pia Caruana from the Jesus of Nazareth Institute used to hear Ursola calling her son so.

Not only this. Several of the witnesses mentioned above also testified that Ursola had reason to call her son in this way. Antonia, a maid at the Mdina house of a certain Mgr Mifsud, said that De Piro never had any money for himself. Christian Scerri witnessed that, “He gave both the salary of the Cathedral and what his mother used to give him.” Ms Giga Catania and Mr Paul Sammut said that the Servant of God gave all he had to the poor.

During the Sette Giugno 1919 riots the Maltese fought for their basic rights. Monsignor had been so much in solidarity with them that “Malta”, one of the local newspapers, eight years after the tragic events, published these words about the Servant of God:

Fr Joseph De Piro, a priest whom nobody can accuse of any fault, is an example of integrity, devoted dedication and holiness. He is also a patriot, who was involved in heartbreaking events – the disorders and deaths on 7 June 1919. On that occasion he was in the midst of firing and close to the injured. De Piro is, for the Church and his native country, an exemplary priest and an ideal patriot. Everyone should love and admire him.

– Jesus incarnate, the Suffering Jesus, Jesus in the Eucharist

De Piro’s sermons indicate in a very clear way who was the main source and model of his solidarity with the poor and the needy brothers and sisters: the Son who from God became completely one with us human beings, and the one who remained with us body, soul and all in the Sacrament of the Holy Eucharist.