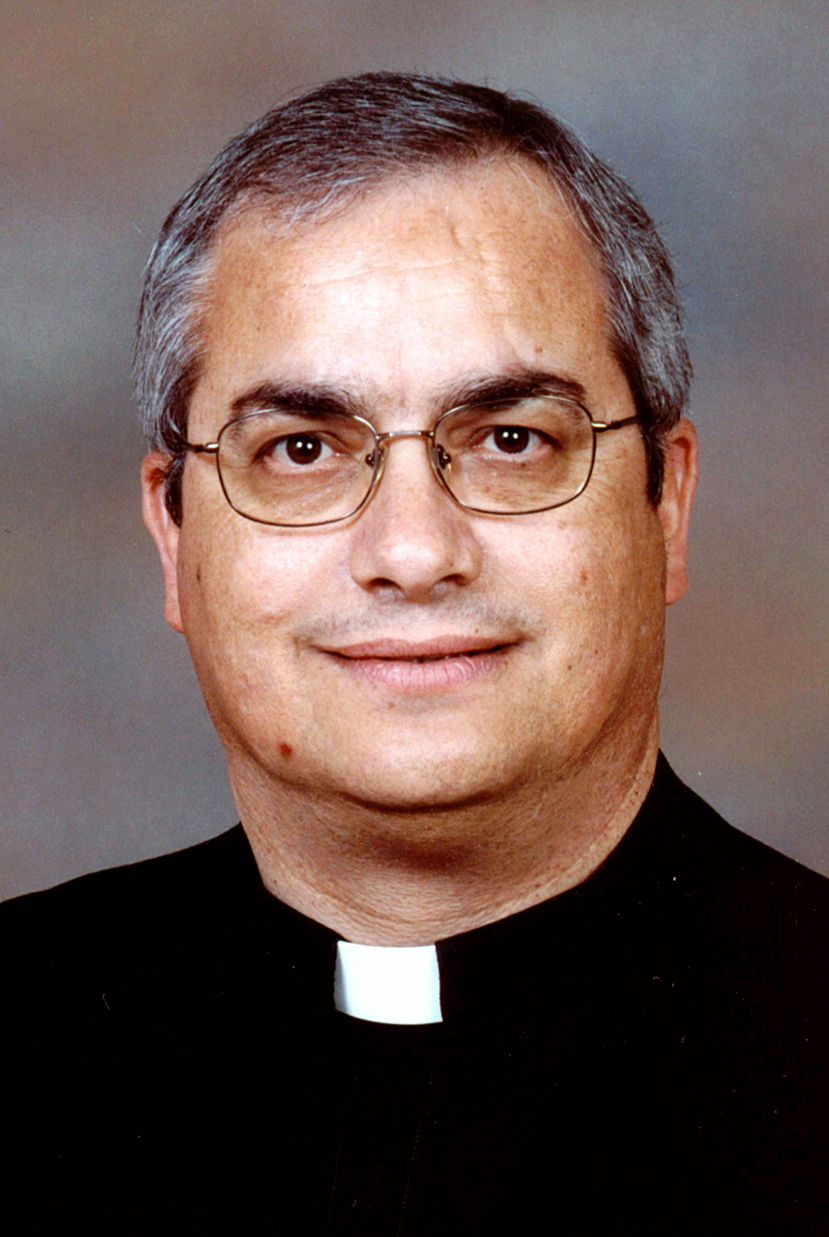 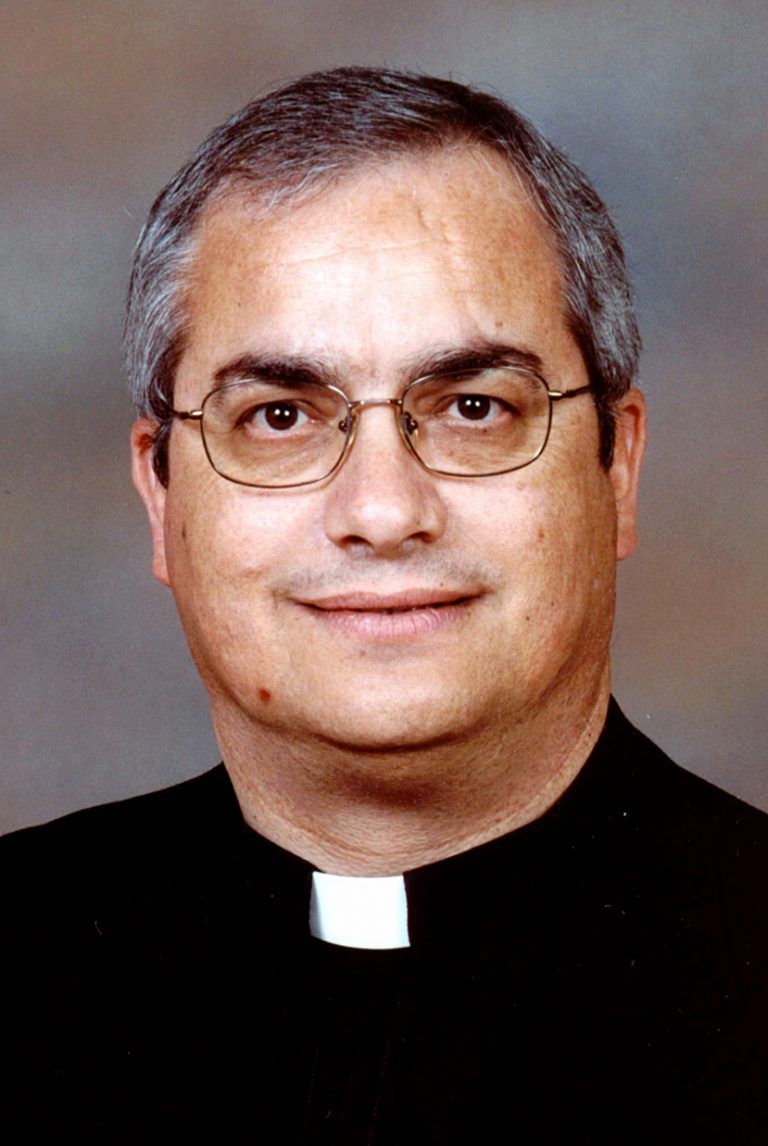 Tuesday, November 23, we all woke up to some very unexpected news. Fr Karm Borg was dead. A few hours before, he was still roaming the corridors of St Agatha’s, sharing a joke and a cup of coffee with his confreres. In a short time, thanks mainly to the internet, the news spread worldwide, and people in countries where Fr Karm had ministered were no less shocked than those in Malta.

As a Paulist Missionary, Fr Karm served in several different ministries, and the memories now cherished by those who know him are varied. SPMC old boys remember him as a teacher – very diligent in his work, quite strict and disciplined, yet able to impart values which his students carried with them throughout their lives. One could reasonably say that the most passionate subject was the Maltese language. His love for the mother tongue was such that his help was often sought when one had doubts in grammar or translation.  As a spiritual leader, he spent some time responsible for the Oratory in Birkirkara, had a stint at St Theresa of Avila parish in New York and, until about five years ago, was pastor of St Paul the Apostle Maltese-Canadian Parish in Toronto. This, besides his various stints as chaplain to Religious Communities and, as of late, for the small community which gathers at the chapel in Binġemma. Many remember him for his deep insight and his ability to give the person good advice, even when this would have been uncomfortable.

As a human being, Fr Karm had various interests, including art, sport and photography – the latter he was passionate about. In his younger days, he was a sports master at SPMC and an avid basketball player, founding what was to become the SPMC Old Boys Association Basketball Team (SPMCOBA). As for photography, he pursued excellence where every little detail mattered, whether it was positioning of the subject, background, light, and so on.

Amongst all this variety of interests, Fr Karm’s greatest love was undoubtedly that of announcing the word of God. He knew that being a missionary priest was a vocation, something which he lived all his life. When he had officially retired from active parish ministry, he continued doing this using social media. In various stages throughout his life, he was not shy to use television, radio or music to bring some good news to people. Following the Apostle Paul, whom he admired above all else, he could openly say, “woe to me if I do not preach the gospel.” Many will remember him bringing them hope, solace or encouragement using God’s word as a basis for everything.

For many, Fr Karm will be remembered as a friend. For others, a mentor. For us, Paulist Missionaries, a brother whose presence will be sorely missed.