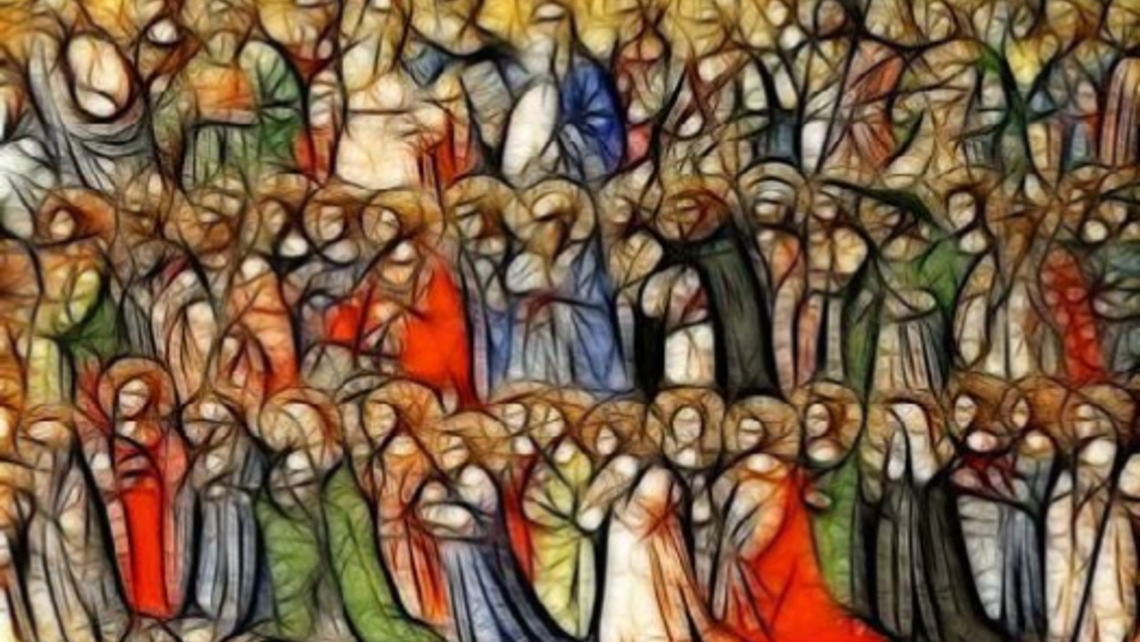 Many of those asked to give their testimony at the Diocesan Process of the Cause of Canonisation of our Founder were already advanced in age when they did so. Because of this use was made of the concession granted by the Norms of the Congregation of the Causes of Saints to ask the Archbishop of Malta to set up a provisional tribunal to hear the testimony of these individuals ne pereant, urgently as they might soon die.

When these witnesses were being heard, the Archbishop’s Delegate or the Tribunal Judge, asked several questions, primarily among which being about the real sanctity of the Servant of God. The Judge expected the witnesses to mention supernatural facts like bilocation, and exultations. Initially he was not eager to continue hearing these witnesses and later carry on with the official sessions. Faced with this concern we sought the advice of Fr Peter Gumpel sj, our Consultor with the Congregation of the Saints, in Rome. Gumpel’s answer regarding this issue is very relevant for today’s feast:

“In assessing the reputation of holiness of a Servant of God, it is necessary to keep in mind that the Church does not require that, in the opinion of the faithful, he or she has done a great number of extraordinary facts, that he has worked wonders during his lifetime or that he was gifted with extraordinary gifts of prayer. Owing to a certain type of understanding of sanctity, such ideas are at times still present in certain places, but unduly. In fact, the Supreme Magisterium of the Church has, since decades, insisted on the fact that such extraordinary facts are not of the essence. Today much more attention is given to the question whether a Servant of God complied with all the duties of his state of life in an exceptional degree of fidelity: ‘to do ordinary things extraordinarily well.’ In proposing Saints to the faithful, the Church intends, in fact, to give them living examples which they could follow, even in the ordinary circumstances of their lives. If these facts are taken into account, there exists, in my considered judgment, enough reputation of sanctity of Joseph De Piro.

Dear Judge, I hope and trust that these few remarks will be of some help to you, but, naturally, I remain at your disposition for further clarifications if such are required.

With respectful and cordial greetings, and in union of prayer,

Yours in Our Lord
Peter Gumpel sj, Relator