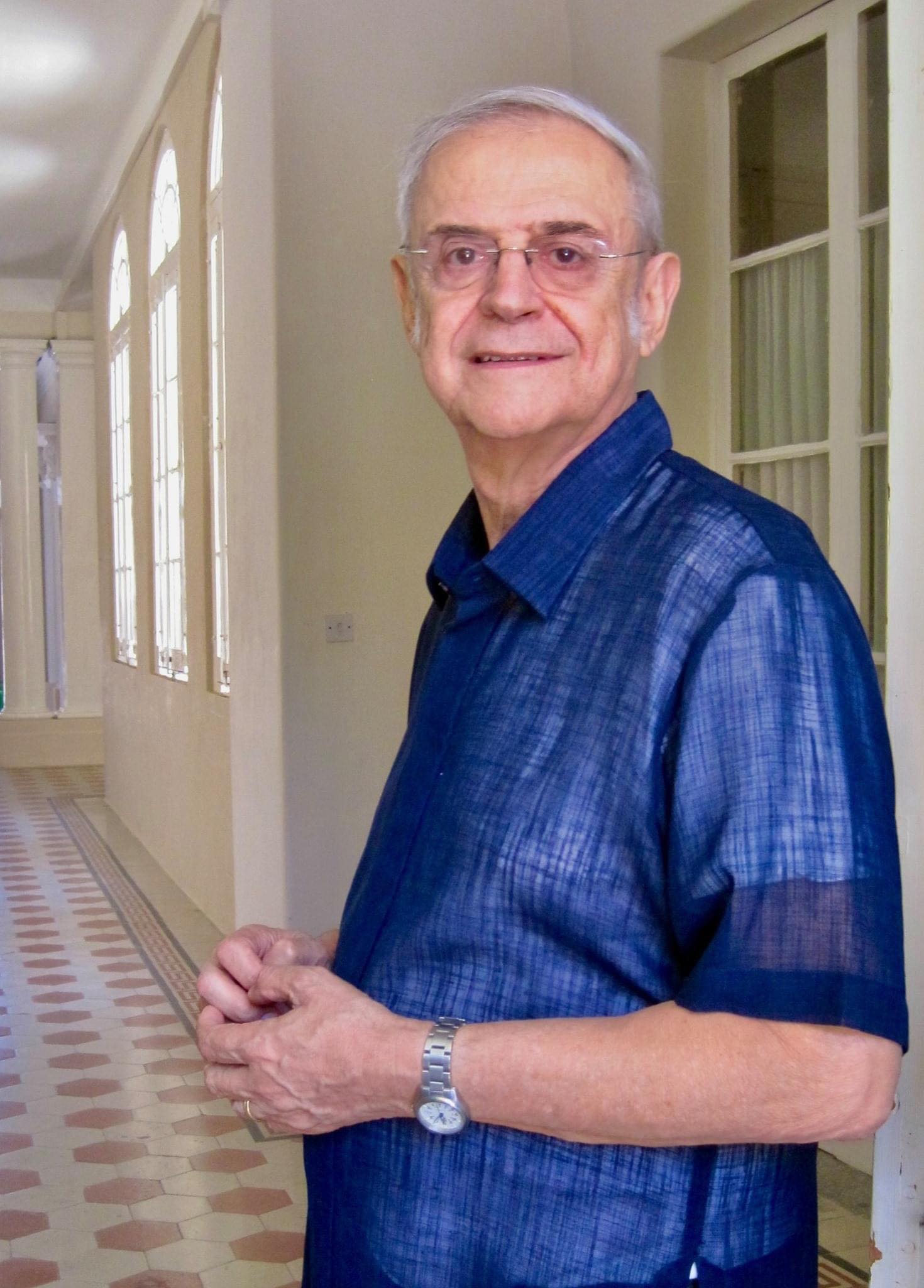 The MSSP met Bob Garon in the Philippines, where he lived with Emmy his wife, and his daughters Alexandra and Vanessa a few years after the arrival of our missionaries there. From the start, there was a deep and genuine connection between our MSSP members and Bob and his family. As time went by, younger members in the International Theologate attended courses such as Upward Bound and other mentoring sessions. Bob simply had a special place in his heart for priests and loved them all dearly. For him, ministering to the priests was the pinnacle of his therapeutic endeavours. Adult MSSP members referred to him for guidance and mentoring. In 2012, he and his family were special guests of the MSSP in Malta, facilitating the first part of the General Chapter, with intensive interventions on the nature of healing after trauma, safeguarding, and building a brotherhood based on transparency and accountability.

Throughout the years members of the MSSP continued to benefit from Bob’s generosity of spirit, zest for life, and relentless pursuit of holiness. The Filipino church and the MSSP have lost a giant in terms of moral leadership and a true elder. His family whom we have all come to know as friends deeply mourns his loss, but Emmy, Alex, Vanessa and their families, can all be consoled by the many people who have experienced Bob’s faith, perseverance, and healing.

Rest in the Peace of the Lord you loved so much, Tito Bob.