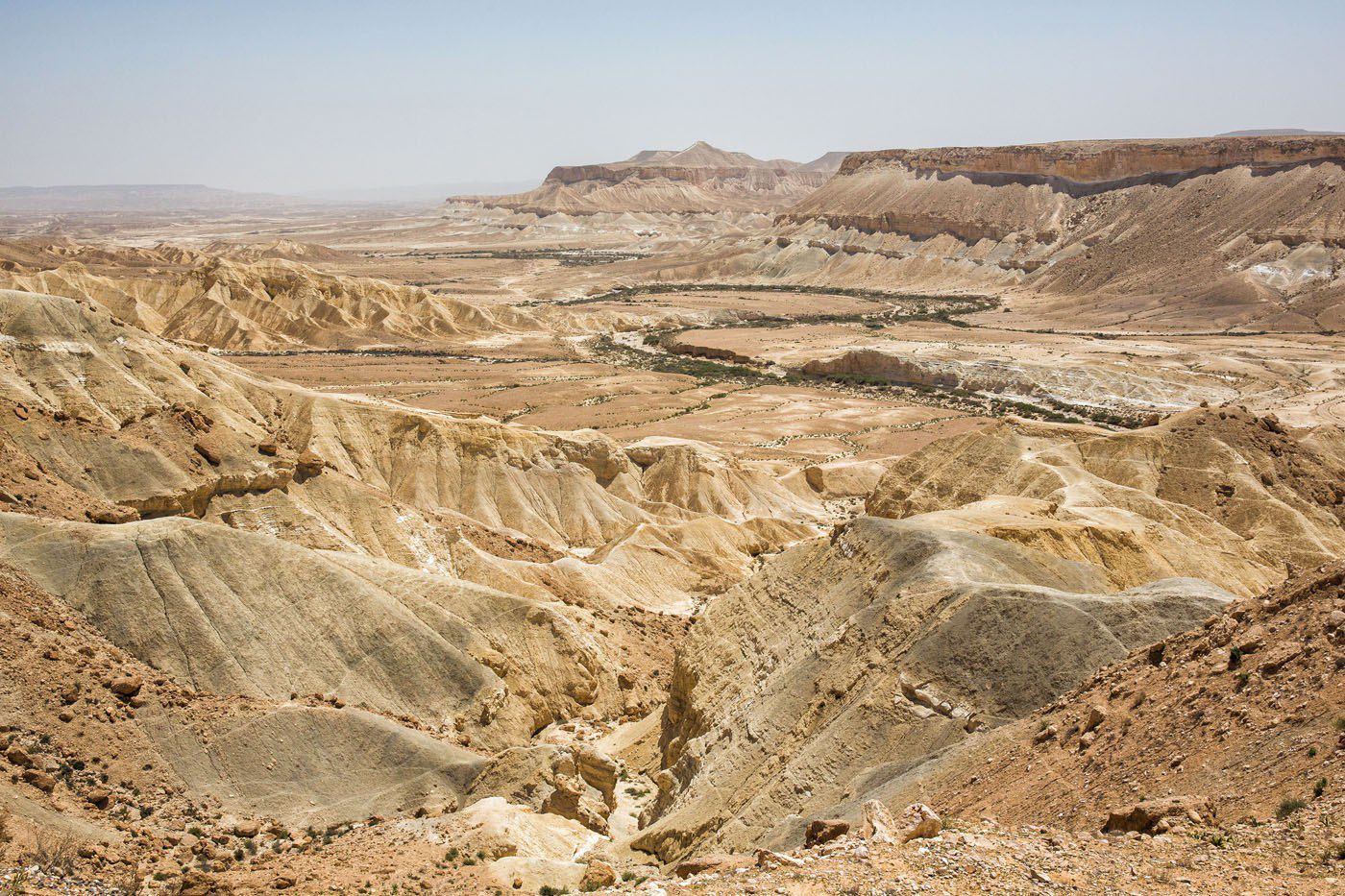 We start our season of Lent. The reading from Genesis promises new life after our sinfulness. The rainbow in the sky is the reminder of God’s forgiveness and reconciliation. Sinfulness is part of our being and even though God has reached out to save us from being flooded by our sins, we still continue to fail. Lent is the time for us to reflect on our sinful human condition and turn back to God once again. St Peter reminds us that, just as Noah and his family was saved by the waters that destroyed the rest of humanity, for us too, when we are immersed in the water of Baptism, in Jesus’ death and resurrection, we too are saved by the same waters that destroy our sins and gain new life in Christ.

In the gospel Mark talks about Jesus who is tempted ‘for forty days.’ Mark does not tell us what he temptations felt like. This moment of reflection ‘with the wild beasts,’ was also another moment for Jesus to experience the Father’s love for him, expressed in the angels who looked after him. Mark seems to suggest that Jesus’ temptation was not limited to one particular moment in his life, but all along. Jesus would not have been able to overcome evil if he did experience continuously the Father’s love. He would not have been able to achieve what he did and say what he said had he not experienced this love continuously: “You are my Son, the Beloved; with you I am well pleased” (1:11); “This is my Son, the Beloved” (9:7).

Did Joseph De Piro experience the Father’s love for him? When one refers to the two discernment exercises, the one related to his choice of vocation and the other about his choice between going to St Joseph’s Orphanage or the Ecclesiastical Academy, one finds more than one reference.

Vocational discernment, reasons in favour, “… God … who suffered so much for my sins.”

In the discernment choosing between the orphanage and the academy. Reasons against going to the Academy. “… Jesus chooses those who are humble. And since when He decided to choose me as His minister He looked for me among sinners, so also now, if He has determined for me some other role, He should know to look for me among His chosen ones….” “… It is already infinitely more than I can ever wish for if I manage to become a priest.” “… When the Lord called me to the priesthood….” “… the Lord has allowed me to be tempted with the prospect of enrolling at the Academy in order to strengthen in me the decision I had taken some days earlier, to take up residence in St Joseph’s Home….” “… I had chosen a crown of thorns with Jesus….”

Was De Piro saved from any temptations? Looking again at the above mentioned discernment exercise, in which he chose St Joseph’s Orphanage against the Academy, one finds several references to different temptations.

Reasons against going to the Academy.

“Because, as far as I am aware, only those seminarians who can boast of a noble birth choose to enroll at the Academy.” “Because, by enrolling at the Academy, it will be like putting myself on display, in order to be chosen for some higher Ecclesiastical position….” “Because I will be putting myself in the danger of wishing for important Ecclesiastical positions, roles and honours, and those who look for danger will perish in it.”