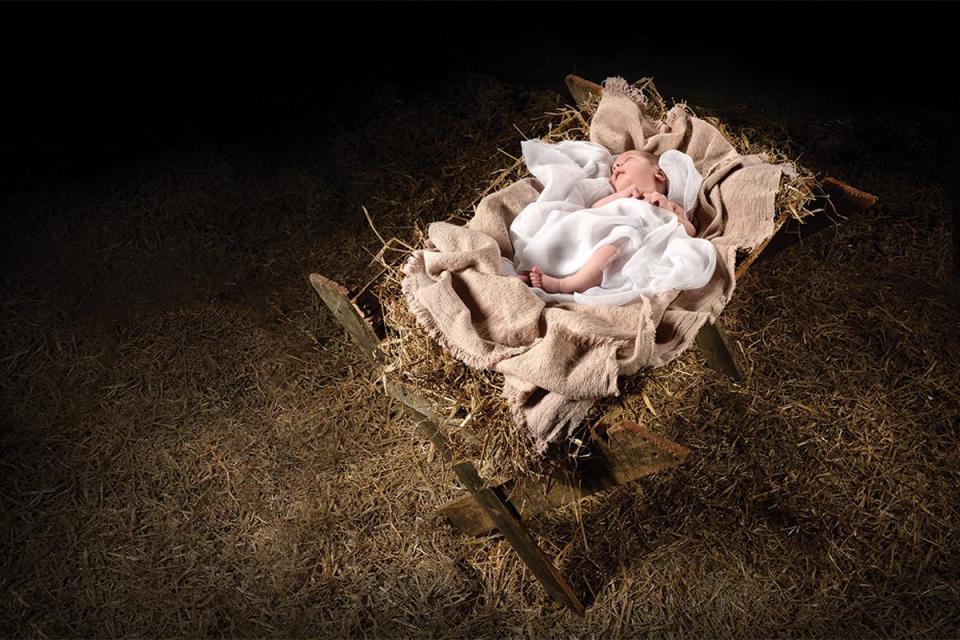 These days mark the shortest days of the year. The winter solstice precedes Christmas by a mere few days. Just as the birth of John the Baptist on June 24 precedes the coming of Jesus, since the height of summer, the balmy long evenings have been dwindling to these shortest of days. John the Baptist knows his place: “He must increase, I must decrease” (John 3: 30). He knows that for a new spring to come, the winter solstice must visit first.

Too many times this year we have felt that the days could not get darker, or the fog less stifling. With each spike and wave of contagion, sickness and death of people we know and loved, something inside us died. Parts of us despaired and became cynical and numb: the classic protection against deep pain. Our hearts have grown anxious, weary, lost.

This is not unlike the experience of the people at the time of Jesus. A people oppressed, poor and confused, weary of hearing of promises of better days that never came. Yet it is in these circumstances, against all odds, and in the most unlikely of circumstances, that God enters the world. Imperceptibly. Quietly. In the darkness of a shepherds’ cave on the periphery of the town of Bethlehem, the city of kings, tainted by its lack of hospitality.

The angels and shepherds and magi come later. So do the gifts and lights and shopping and bingeing and the rest of our contemporary and alienating razzmatazz that Christmas has become: they come later, much, much later. The raw image of the child of Bethlehem swaddled in the poor robes of exclusion and poverty becomes the seed of hope. A heart-warming baby in the cold of night.

This is not unlike the experience of the people at the time of Jesus. A people oppressed, poor and confused, weary of hearing of promises of better days that never came. Yet it is in these circumstances, against all odds, and in the most unlikely of circumstances, that God enters the world.

As we hunker down this Christmas and celebrate the birth of Jesus more quietly, with one more weary push to protect ourselves and our loved and vulnerable ones amid this pandemic, we also wait with bated breath for answers from science, the peak of human creativity, to deliver new hope to the world.

Spring starts today, in the bleak nadir of the winter solstice, in the shortest of days. We see this reflected in the birth of Jesus, our new hope! God’s promise of faithfulness to humanity kept at the darkest of times! A day with a few more seconds of daylight. A child of God who invites us to believe in ourselves, in life, and our resilience to receive and give compassion and love. The story narrated by newly created Cardinal Enrico Feroci in a recent interview resonates deeply for this time:

“At a Christmas Mass when I was parish priest, I asked a child to come to the altar. I gave him a panettone, then a torrone (a popular holiday nougat) and another gift. His arms were so full that when I handed him the baby Jesus, he could no longer welcome him,” the cardinal recalls. “It was a way of showing him the poverty of Christianity to receive the Lord.”

Today might be the shortest day of the year. It is also the most pregnant, full of new hope and life in Jesus. The words of the early Christians, “Maranatha” – Come, Lord Jesus – has never sounded so sweet.

The article first appeared in Times of Malta on Sunday, December 20, 2020