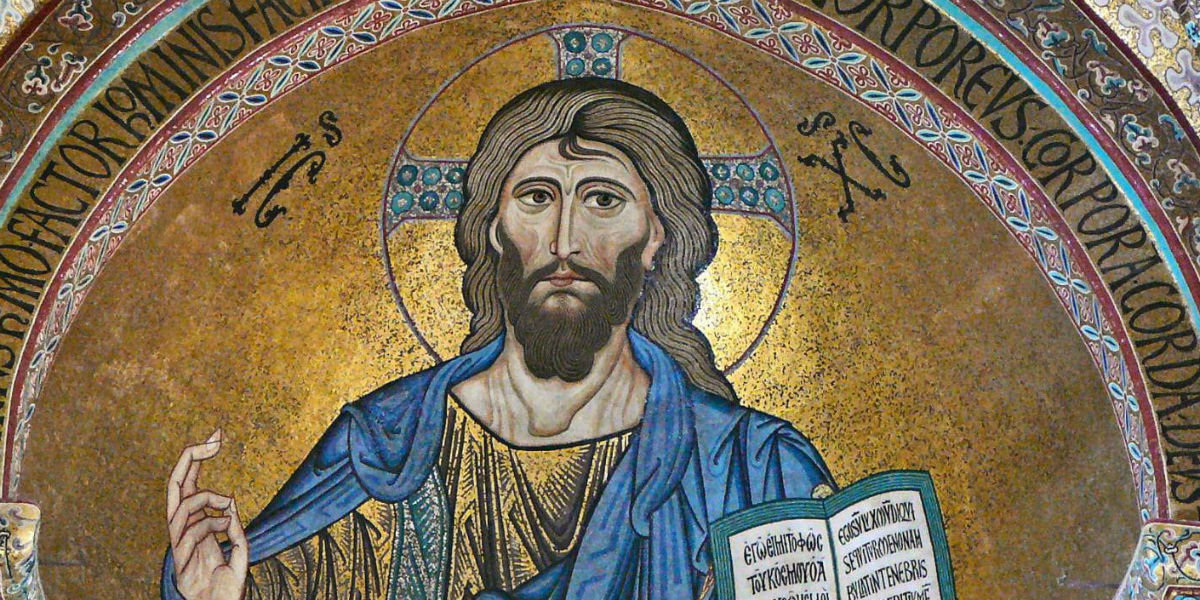 At the end of our Liturgical year, the Church invites us to reflect on the image of Jesus Christ, our king. At a time when kings ruled in many countries, the relationship between king and citizens was one of servitude. The king owned, not only the land of his kingdom, but also the people on the land. By declaring that Jesus Christ is our king, we accept to enter into this same relationship with Jesus. Jesus is our Lord; we belong to him. On the day of our Baptism, we are sealed, branded with the mark of Jesus Christ, so that, forever, we belong to his flock.

Paul reminds us what this following of Jesus implies; he is the first one to rise from the dead into the eternal glory. We, members of his body and sheep of his sheepfold, will also participate like him, in his glorious resurrection.

In the gospel reading, Jesus reminds us that the easiest way of recognising him and of following him is by seeing him in the poor and the weak around us. Whatever we do to the least of his sisters and brothers, we do to him. Belonging to his kingdom, we need to reach out and be of service to our sisters and brothers.

With the encyclical letter ‘Quas Primas,’ Pope Pius XI in 1925 instituted the feast of Christ the King, in response to growing nationalism and secularism. In 1969, with the motu proprio ‘Mysterii Paschalis,’ St Pope Paul VI gave the celebration a new title: ‘Our Lord Jesus Christ King of the Universe.’ Paul VI also transferred this feast to a new date: the last Sunday of the liturgical year, before a new year begins with the first Sunday in Advent, the earliest date for which is 27th November. Through this choice of date, “the eschatological importance of this Sunday is made clearer.”

In 1926, the year after the institution of this feast, Joseph De Piro published an article ‘The Feast of Christ the King’ in the Almanac.

Who does not recognise the present upheavals? After the war, the whole world remained in utter confusion. A great disorder was the consequence of this terrible scourge. All the peoples were set against each other, trying to destroy one another. Society is corrupted and infected with so many false and deceptive doctrines, seeking to eliminate all good religious feeling, promising peace, which can never be achieved.

The pope recognises very well the present state of the world. He wishes to see all the nations united together in the love of Jesus Christ. Thus he established the feast of Christ, king of all nations. This way, all who are separated from each other may unite under one reign and recognise Jesus as their king. Jesus is the true king as both God and man. As God, he is one with the Heavenly Father; as man, he has all power given him by the Eternal Father. Jesus must be the king of the world and extend his reign over all nations. The world can find peace only in the Kingdom of Jesus Christ, and it is in vain to seek it away from its divine king.

Was not this feast of great importance and really necessary? It shook the world from its ugly state of drowsiness and opened in front of it the true way that leads to peace. It confounded the wicked to the great consolation of the just and encouraged many missionaries to always expand the kingdom of Christ.

Your kingdom come! May the kingdom of Jesus grow and attract to it the whole world which prostrates in adoration of the Divine King, and sing praises due to him, united in love.