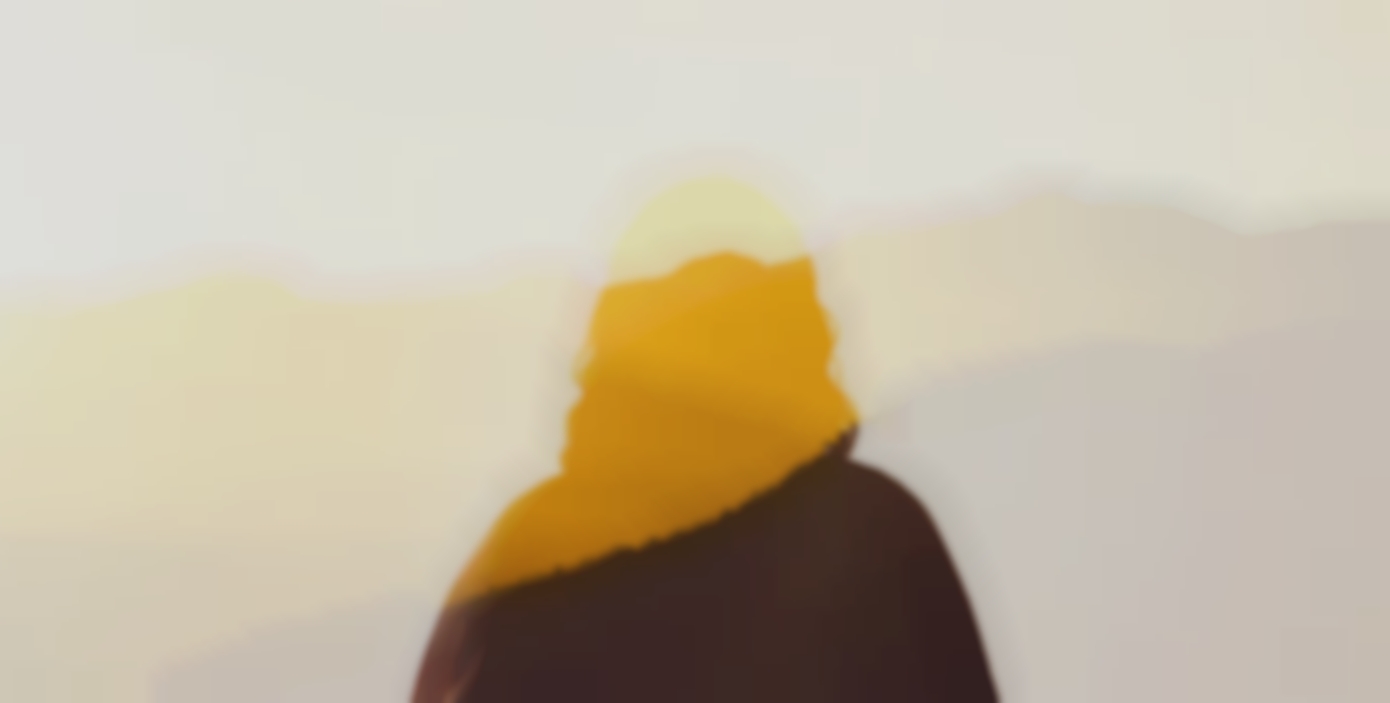 In today’s gospel reading, Peter responded to Jesus’ question: ‘who do people say I am?’ by declaring that Jesus was the Christ, the Son of the living God. Jesus in turn praised Peter’s faith, inspired and strengthened by the Father in heaven. This faith is the rock on which the Church, the body of believers, is built. Our faith in Christ, Son of God, makes us members of the People of God, the Body of Christ, and gives life to this same Body.

Peter, the rock, is declared the leader of the Church, and given authority to bind and unbind here on earth and in heaven. The first reading from the prophet Isaiah is similar to the gospel. Here too a ‘master of the palace’ is appointed with authority over who can access the palace, the symbol of the kingdom.

God speaks to his people through his Word and through the leaders of his people. They have an important role in helping us discern God’s will for us. For us they ‘bind’ and ‘unbind’ us in our needs and struggles. Joseph De Piro recognised this role and always respected the word and position of his superiors in the Church.

Since the first year of his studies at the Gregorian University, the Servant of God had planned that after, after his ordination to the priesthood, he would return to Malta to form part of the community of priests living at St Joseph’s Orphanage, in Hamrun. He treasured this wish his time in Rome, yet he also expressed his wish to obey the Maltese bishop.

The orphanage had a very important role for De Piro; he felt that from here he would be able to start a new religious congregation under the patronage of St Paul. In 1907, Archbishop Peter Pace, who was aware of De Piro’s wish to start a missionary society, appointed him director of Fra Diegu Orphanage, a girls’ orphanage, not to St Joseph’s Orphanage. De Piro knew that he could not start his congregation from this orphanage, yet he obeyed and immediately started his ministry.

Fifteen years later De Piro was appointed to a second girls’ orphanage, Jesus of Nazareth in Zejtun. This new ministry did not offer De Piro the possibility of expanding the missionary society he had started in 1910, yet again he accepted, writing to Archbishop Mauro Caruana: “… I accept the administration of the Jesus of Nazareth Orphanage, because Your Grace has asked me to ….”

Fr George Bugeja, the director of St Joseph’s Orphanage, died unexpectedly on 23rd November 1922. This led the archbishop to nominate De Piro as director of this orphanage. Determined to obey the archbishop, De Piro promptly took over the administration of this.

The parish priests of the Gozo diocese approached Joseph De Piro with the proposal of opening an orphanage for boys in their diocese. De Piro first approached the archbishop for his approval and then collaborated with the bishop of Gozo, Michael Gonzi. De Piro disagreed with some articles in the statutes prepared by Gonzi, after a number of meetings and some further correspondence, Gonzi accepted De Piro’s position, and the orphanage was opened on 21st May 1925.

On the inauguration day the new director addressed Bishop Gonzi expressing the bond he felt with him:

“… Your Lordship, we are always happy to express the honour and reverence that we carry towards your venerable person in our heart … we are exceedingly happy that we have been given this distinguished honour of welcoming you in this place for the first time … may it never happen that a contrary sentiment is added to this sheet. Your Lordship, in front of all present, we express our appreciation for the sense of generosity and renunciation with which you have accepted in your diocese, this new section of St Joseph’s Orphanage, in Hamrun ….”