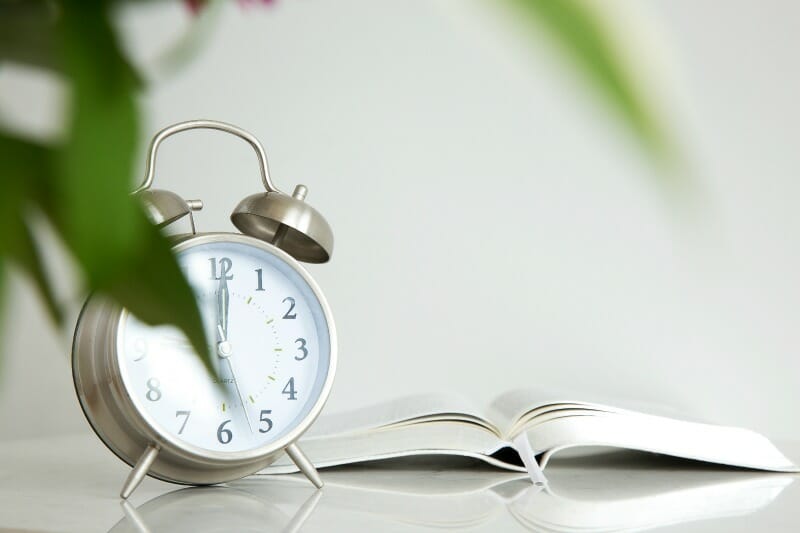 “Every scribe who has been trained for the kingdom of heaven is like the master of a household who brings out of his treasure what is new and what is old” (Mt 13:52). The wise person is the one who examines the possessions in the store room of his heart and uses them in favour of the kingdom of God. In the Old Testament God praises king Solomon for putting aside wealth and a long and healthy life in favour of wisdom to better discern how best to govern God’s people.

We too are invited to open our lives to listen to God’s will in our lives. We are invited to examine ourselves and discern God’s will for us. Trained in the Ignatian tradition, Joseph De Piro did this too, as can be seen by the three ‘particular words’ that guided him at different stages in his life.

Joseph De Piro carried out these choices when, at the age of 20, he chose to become a priest and then, four years later, chose to set aside a diplomatic career in the Church, in favour of a life among the poor, and in choosing the charism of his society.

“He who suffered so much for my sins.”

“Unless the Lord builds the house, those who build it labour in vain” (Ps 127:1)

May we too have sources that help us be wise enough to follow the right priorities in life.