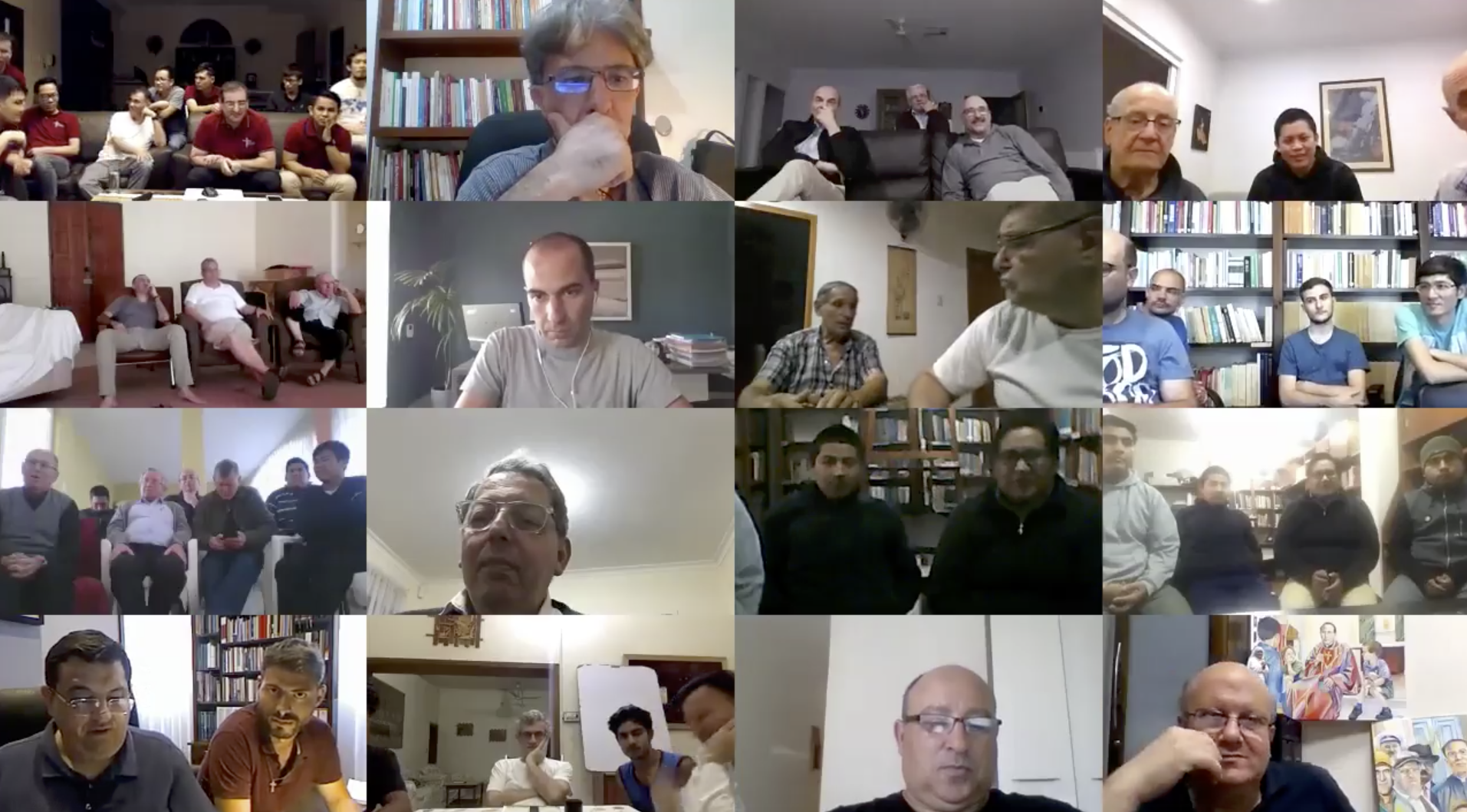 The 110th Anniversary of the MSSP in Malta was celebrated with a particular twist. Br. David s father Tony Pace, a widower had just been ordained a priest a day before. He joined us in leading the concelebrated mass of the Mssp anniversary which included the renewal of vows for three years of his son Br David and for one year of Bros Augustine, Anthony and Ryan.

Fr. Louis Mallia Regional Superior for Malta received the professions of the younger members whilst the rest of the members together with Fr mark Grima Superior general renewed their vows. Ms Lorraine Tabone, consecrated laity said the prayer on behalf of the larger MSSP family.

The evening was launched by Fr louis who invited 3 older members to share their experiences as missionaries. What followed were beautiful sharings by Fr Tony Sciberras about the foundational story of 1910 and by Frs Mario Scerri, Bernard Mangion and Vincent Magro on their experiences in mission.

The celebration was rounded off with a meal at the main refectory of the Motherhouse.

In the other regions of the Society, the anniversary was celebrated with masses and other activities within the limits of each country’s pandemic restrictions. Beyond Malta, earlier in the day, a zoom session was held between members from different regions. Once again, members from different countries joined in in giving each other greetings and sharing what they are doing at the moment. What emerged was a picture of different scenarios of dealing with Covid-19, from strict military curfews to other countries which are opening up. A beautiful moment in the encounter was when Fr. Mario Micallef joined in from his hospital bed after undergoing bypass surgery in the previous days.