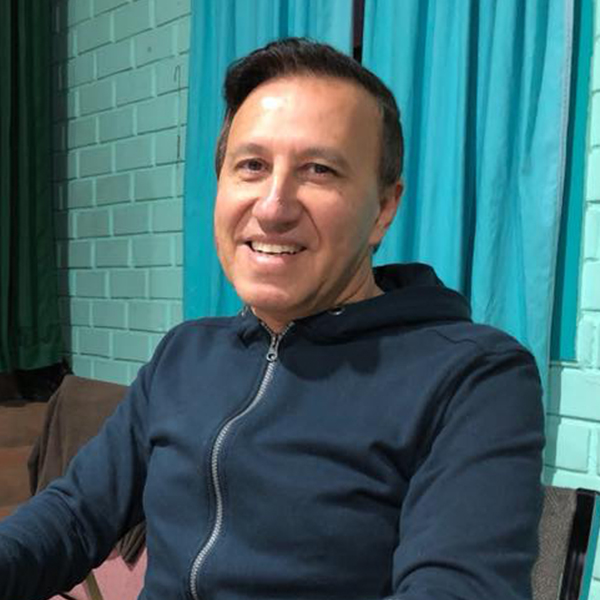 A missionary from Malta, mostly serving our youth groups and school ministry

20 years ago I flew for the first time to Peru.  It was a long journey, but quite smooth, I have to say.  I arrived in Lima in the morning.  The relatively small airport was full of people.  I took my guitar and hand luggage and went to customs.  Then I collected my bag and started walking out of the airport.

I had no idea who was coming to pick me.  I came out but saw no familiar face.  However, I noticed that most of the people were looking at me, some staring straight in my face and surely talking about me.

Suddenly a group of youths came to me, and others followed.  In few seconds I was surrounded by tens of people, all pressing.  I had no idea what they were saying.  I knew no Spanish at that time.  More people gathered and for a moment I got scared. But I could see that they meant no harm.

Some had pens in their hands and I realised they were asking me for an autograph.  I had launched my second album two weeks before I flew to Peru, but I was sure that no Peruvian would have heard of my Maltese songs.

Then one of the youths explained in English.  They thought I was Ricardo Montaner, a famous Argentinian singer in those days.  When they realised that I knew no Spanish they could easily conclude that I was not the guy they thought I was.  I was sorry to disappoint them. But it was a great welcome.

On the first opportunity, I went to a music shop and looked for the singer. I searched for his picture and I saw a younger version of my father. No wonder!