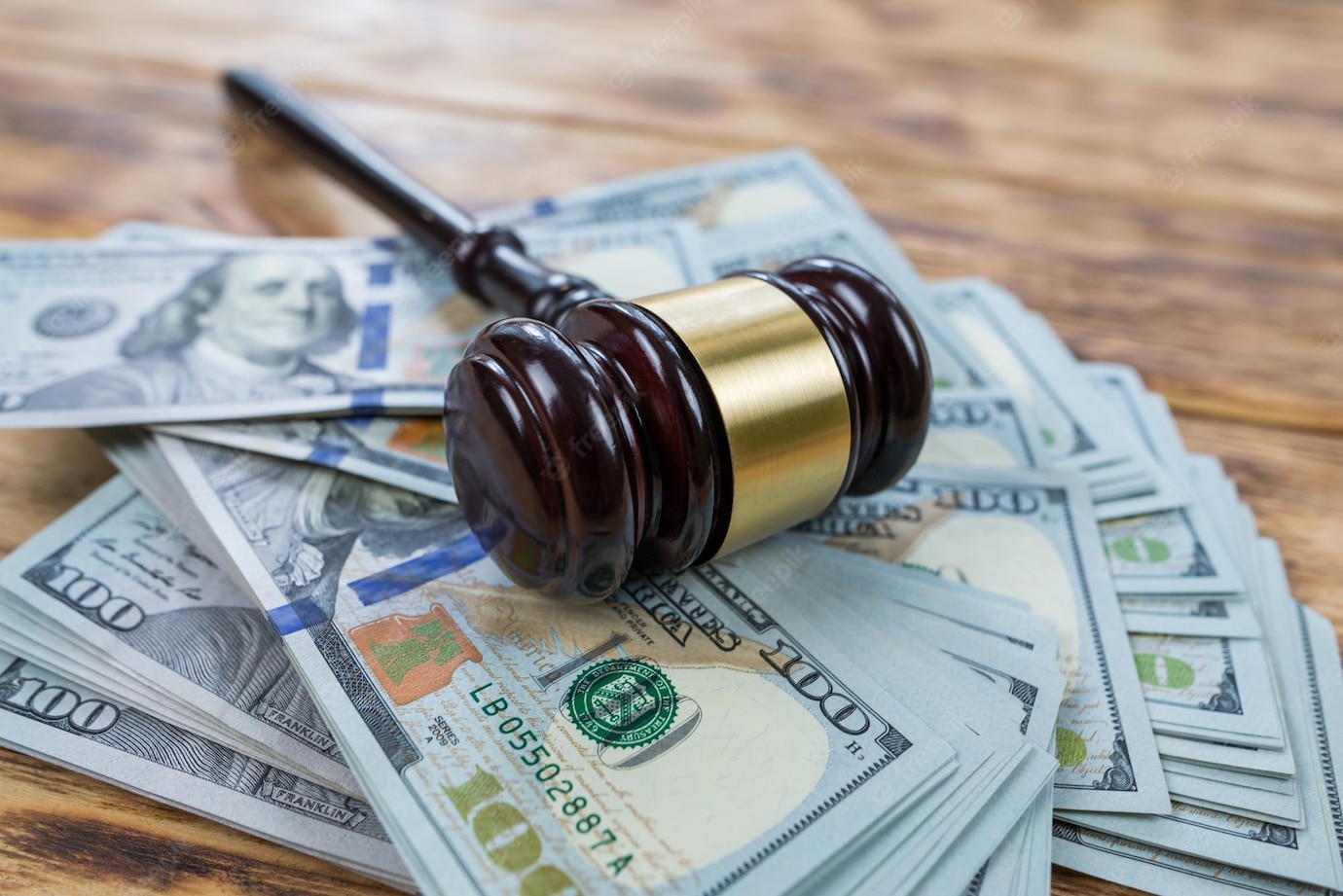 Jesus told his disciples a parable about the need to pray continually and never lose heart. ‘There was a judge in a certain town’ he said ‘who had neither fear of God nor respect for man. In the same town there was a widow who kept on coming to him and saying, “I want justice from you against my enemy!” For a long time he refused, but at last he said to himself, “Maybe I have neither fear of God nor respect for man, but since she keeps pestering me I must give this widow her just rights, or she will persist in coming and worry me to death.”’

And the Lord said, ‘You notice what the unjust judge has to say? Now will not God see justice done to his chosen who cry to him day and night even when he delays to help them? I promise you, he will see justice done to them, and done speedily. But when the Son of Man comes, will he find any faith on earth?’

Joseph De Piro, St Joseph’s Orphanage, Malta, and the foundation of a missionary congregation for priests.

Sometime after the retreat at the beginning of the 1901-1902 academic year, Joseph De Piro wrote in his Diary, ‘One of the reasons that persuaded me that I should take residence at St Joseph’s Home has been the following: an inner feeling tells me that from this orphanage God wants to establish in Malta a Congregation of priests under the patronage of St Paul, and that, after having established itself in Malta, it will also spread into foreign lands.’

Until this point Joseph had mentioned only one reason for wanting to go to St Joseph’s Orphanage, he desired to help Mgr Bonnici and Fr E. Vassallo. Here he mentioned another reason, the foundation of a congregation of priests. Moreover he adds that

God was going to initiate this congregation;

to be founded in Malta;

it was to be a Society of priests;

under the patronage of St Paul; and

this congregation was to be missionary.

Without doubt, God’s gift of the ‘Charism’ to Joseph De Piro made the Servant of God dream of the foundation of a missionary congregation, but God also made use of the missionary environment that existed during the 19th and first years of the 20th centuries to inspire De Piro.

At the end of the 18th century, the missionary aspect of the Church experienced a deep crisis. Alphonse Mulders says that at that time, in the mission territories, there seemed to be only three hundred missionaries and that the number of Catholics amounted to only half a million. This was attributed to the effect of Illuminism on secular society, the abolition of the Society of Jesus, the French Revolution and secularisation. These had contributed to the fall of structures in the Church, a reduction in the number of vocations, and a lack of an interior dimension in the life of the Church.

Moreover, among some bishops, an anti-Roman feeling had arisen, Gallicanism, Febronianism and Episcopalism. On the contrary, when, in the first half of the 19th century, the Church was able to reinvigorate itself through an external and internal reorganisation, renewed missionary activity followed. During the second half of the 19th century the number of missionaries increased to twelve thousand, and the number of Catholics in mission countries grew to twenty-five million. If we limit ourselves to the period from 1800 to 1933, we discover that during these years there were a number of initiatives.

The foundation of thirty-six new religious congregations or societies of apostolic life with the missionary apostolate as their principal or secondary aim;

The publication of books, in European countries, talking about the missionary activity of the Church;

The publication of a large number of missionary periodicals, amounting to over three hundred and eighty, mostly in French but also in a number of other languages. Chief among these was the Annals of the Propagation of Faith;

The foundation of a Chair of Missiology in the University at Munster, Germany;

The Sodality of St Peter Claver was founded in Salzburg, Austria, by Maria Teresa Ledochowska in 1894.

The traditional colonial powers that, for many years had sustained the missionary activity of the Church, were now themselves in crisis, therefore they no longer patronised the Church’s missions. Before missions had worked hand in hand with colonising powers to help in the diffusion of the European culture, now this was no longer needed and the missionaries could focus solely on the spreading of the Christian faith and the gospel. With the renewed focus on the religious character of mission, subject of mission now was the People of God.  Perhaps at its basis there was the romantic concept of the dignity of all peoples.

The missionary movement in Italy

In Italy, twenty-two new religious congregations or societies of apostolic life, with missions as their principal or secondary aim were founded;

In 1837 and in 1843 the bishops published pastoral letters speaking about missions;

The publication of books about the missionary activity of the Church;

The publication of the Annals of the Propagation of Faith started in 1828;

Two missionary seminaries were started, one by the Benedictine order in 1947 and the St Peter and St Paul Pontifical Seminary in 1871;

The starting of a missionary college by Vincent Pallotti in Rome in 1836;

The Work of the Propagation of the Faith stated in Sardenia after 1822, in other regions between 1837 and 1840;

The launching of other initiatives such as the Octave of  the Epiphany in 1836, the Work of the Holy Childhood in 1843, and the Missionary Students’ League in 1927.

The Vatican, the Popes and the missionary movement

The reorganisation of the Dicastery of Propaganda Fide in 1817;

The approval of the Work of the Propagation of the Faith by Pius VII, in 1823;

In 1826, Pope Leo XII, through Gaspare del Bufalo, sent a letter to the bishops of the papal states asking them to encourage their clergy to support the missionary activity of the Church;

In 1826, Pope Leo XII, through Gaspare del Bufalo, sent a second letter to all priests, both diocesan and religious, inviting them to go to the missions;