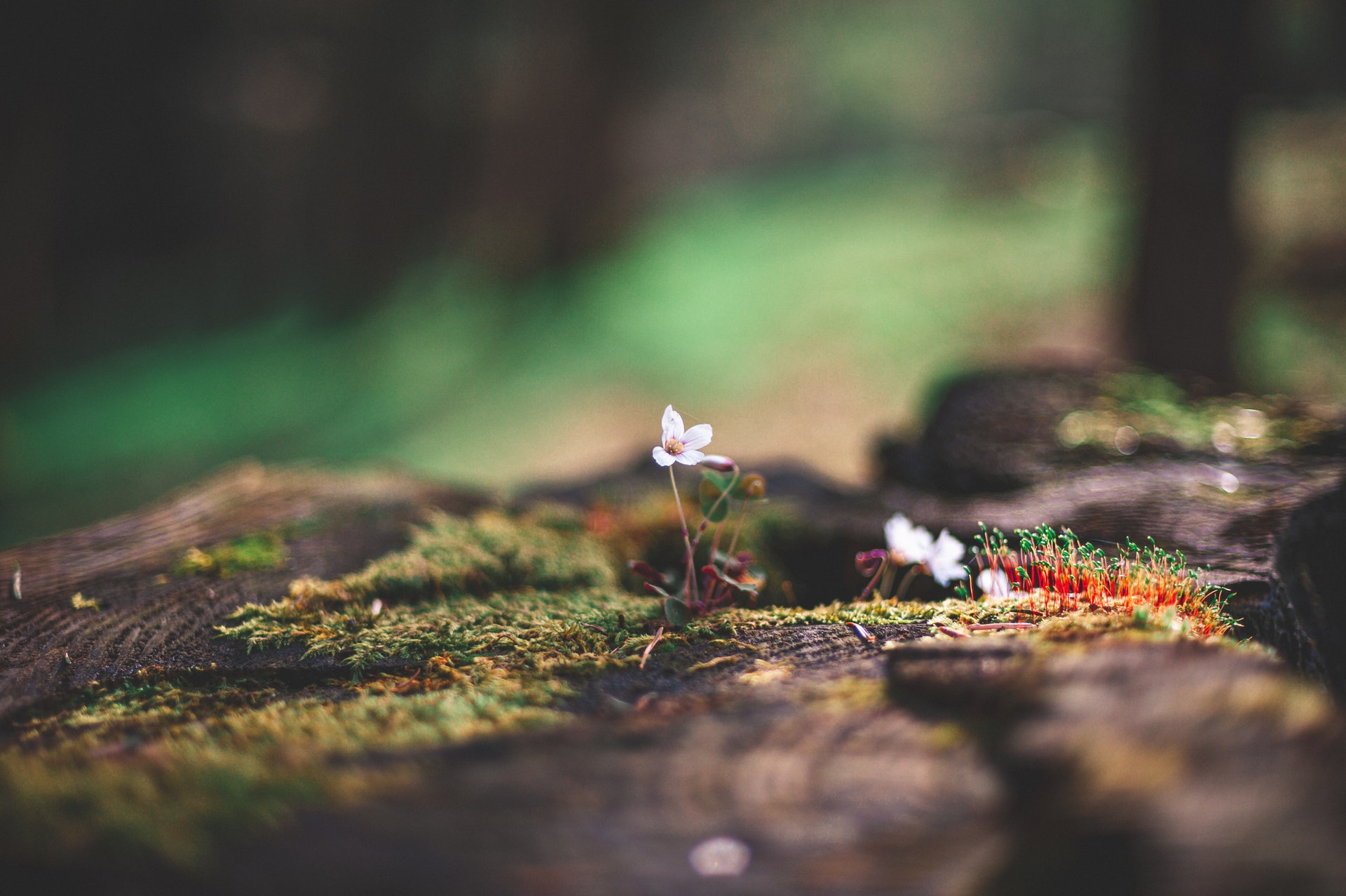 On a sabbath day Jesus had gone for a meal to the house of one of the leading Pharisees; and they watched him closely. He then told the guests a parable, because he had noticed how they picked the places of honour. He said this, ‘When someone invites you to a wedding feast, do not take your seat in the place of honour. A more distinguished person than you may have been invited, and the person who invited you both may come and say, “Give up your place to this man.” And then, to your embarrassment, you would have to go and take the lowest place. No; when you are a guest, make your way to the lowest place and sit there, so that, when your host comes, he may say, “My friend, move up higher.” In that way, everyone with you at the table will see you honoured. For everyone who exalts himself will be humbled, and the man who humbles himself will be exalted.’

Then he said to his host, ‘When you give a lunch or a dinner, do not ask your friends, brothers, relations or rich neighbours, for fear they repay your courtesy by inviting you in return. No; when you have a party, invite the poor, the crippled, the lame, the blind; that they cannot pay you back means that you are fortunate, because repayment will be made to you when the virtuous rise again.’

The gospel today speaks about humility, a central virtue in the life of the Servant of God.

Sr Caruana of the Sisters of Jesus of Nazareth, spoke about De Piro’s humility. “The Servant of God came from a family of nobles. However, he did not boast about this, rather, he worked hard for the poor. When he went to visit his mother, she used to say, ‘Here comes my poor man.’ This, is what we had been told. I know that his clothes were always smart but he did not dress up any differently than other priests. When he visited us he did not wear his gowns as a Canon of the Cathedral Chapter. When he needed to travel he used the public transport, like everyone else. When we organised a bazaar to raise funds for the building of the orphanage, he came to give us a hand, spoke to everyone, and at times bought things from there. Once I remember his mother was selling something at the bazaar and he bought a children’s dress from her stall. She wanted to give it to him for free, but he insisted on paying. He was a humble man. He was not particular about his food and ate whatever we prepared for him. With regards to money, I think he was careful how to use it; I do not think that he used it carelessly although he was always ready to give generously. I remember we used to go to beg alms at St Paul’s Bay and in Mellieha. To save on daily transport, the Marchioness Marija of Good Council, Zejtun, let us stay for a whole week at her house in St Paul’s Bay. One summer she could not let us use it and Mother Teresa informed the Servant of God, about this. He arranged for us to stay at his brother’ house, Fr Santin welcomed us and we did not lack anything.”

Carmelo Gauci spoke about De Piro’s humility in his relationship with the boys at St Joseph’s Orphanage, Gozo: “He not a proud man and he was never gruff or angry with the children or workers of the orphangae.” Peter Camilleri noticed De Piro’s humility especially in two particular moments: “He was not vain, he ate the same food as the children, although he ate his meals in a separate dining room with the members of his Society. Every time he came he brought sweets and he gave out the sweets himself. While giving the sweets he asked us, ‘What have you learnt?’ Because of this we were not afraid of him.”

Loreto Rapa added: “De Piro came from a wealthy family, they had many fields leased out to farmers in Gozo. I often went to St Joseph’s Orphanage, Hamrun, where I also met his mother. She was always there and I thought she lived there. Once I gave the Servant of God a taxidermied rooster, a present from Karmnu Garella, from Ghajnsielem. De Piro was very happy with this because he had wanted one for a long time. He was so excited that he took the rooster into his office and left me standing outside. When his mother saw this she reprimanded him because he had not even given me a chair to sit on. She said to him: ‘You are not careful enough, you left this boy standing.’ At these words, the Servant of God, started to cry and apologised to me.”

Maria Concetta Sciberras, who at the time of the opening of the orphanage in Gozo was still a young girl, came from a family of benefactors of the orphanage. She spoke of De Piro’s humility, “He was not vain. He was a picture of humility. He welcomed us and was very pleased with our presence.”

What helped De Piro opt for the materially poor. His humility: The Servant of God was thirty years old when he was entrusted with the direction of Fra Diegu Orphanage. Sr Pacifica Xuereb, a Franciscan Sister who did the day to day work at the orphanage, stated that at first she thought that since De Piro belonging to a distinguished Maltese family, would be aloof and difficult to approach. This notion was rapidly removed when De Piro met them for the first time. They were pleasantly surprised at his ability to mix with the young orphan girls, in spite of the fact that this was his first such experience.

De Piro’s humility helped him to be charitable. Jesus lived his emptying of self in order to bring to us the love of the Father. De Piro was so united with God that through his words and actions he wanted to be the faithful transmitter of God’s love. For this he accepted the way of service and humility and projected his existence in terms of solidarity and self-sacrifice.