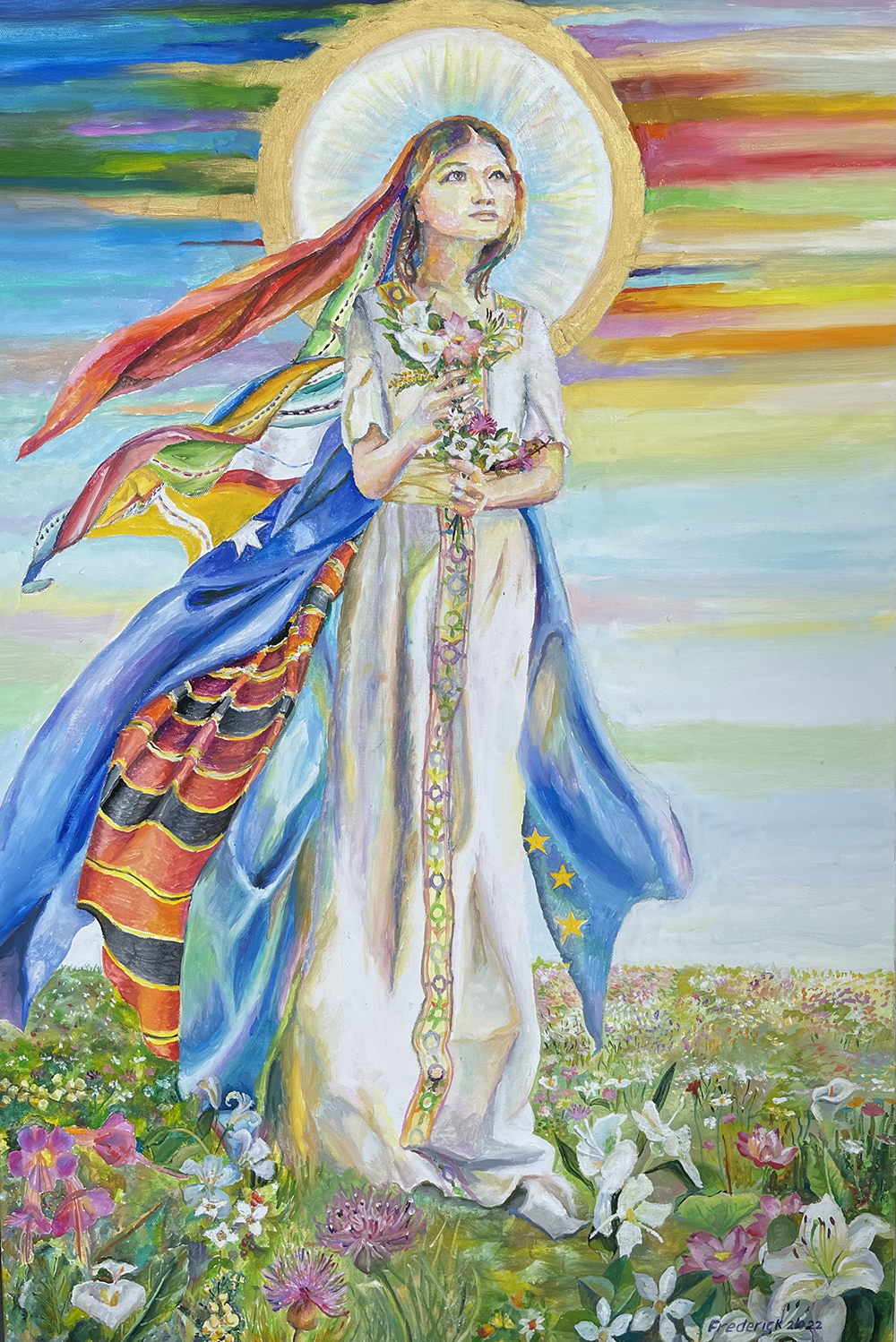 Every year, in the middle of summer, we celebrate this great feast of Mary assumed into heaven, body and soul. This is an old Christian tradition as testified by both the writings of the Church Fathers and iconography. It is a celebration that goes beyond the honour given to our Lady to delve deeper into the mystery that touches our whole existence.

First and foremost, Mary is more than a model for us. While it is true that her virtues, her life and her sufferings point us in the direction of God, she is also a sacrament for us. The word sacrament (Latin: sacramentum, Greek: mysterion), theologically means that it gives the believer something not possessed before – it transforms. Actually, this gift from God (which we call grace) transforms the recipient into a new existence. The Christian sacrament of baptism transforms us from images of God into children of God.  Confession and Communion transform our sick souls into restored ones. Marriage transforms the lives of two individuals into a communion of two persons etc. The main sacrament or mystery through which God always act is Jesus Christ. He is the only one who can save, restore and receive us into his kingdom. Mary, however, is a fundamental part of the equation, and because she is so close to God’s plan for humanity, she is not only transformed by her Son but transforms humanity through her unaltered faithfulness to Him.

Before creation, when God thought of humanity, he wanted to convey the gift of adoptive childhood gradually. The reason why we cannot fully understand but most probably because we could not take it all at once and respect the other gift of freedom. Thus, from the beginning, he thought of his Son as the one who would take on himself this created human nature to bring it to the level of God’s child, and at the end of time, through Christ again, bring everything back to Him. Sin or no sin, this is God’s plan. Mary, in fact, is the fundamental unique piece of creation which was not altered by our transgressions. She is the human hinge on which God wanted to peg his plan and transform everything. So, Mary, from the beginning (immaculate conception) till her earthly departure (assumption), is God’s original plan for humanity unaltered by sin.

Tremendous on one side, but sharing all common human experiences on the other,

Our founder, Joseph De Piro, refers to Mary as the morning star. She is the one who concretely introduced to create the true light into our darkness – Jesus Christ, and the transformation into our ultimate self – as children of God. In her transformed humanity, she lifts our struggling lives, not only showing us life but giving us life. This is who the missionary is called to be. Like Mary

May Mary assumed into heaven become more a sign of hope for us and the assurance of a door already open for us into God’s kingdom.