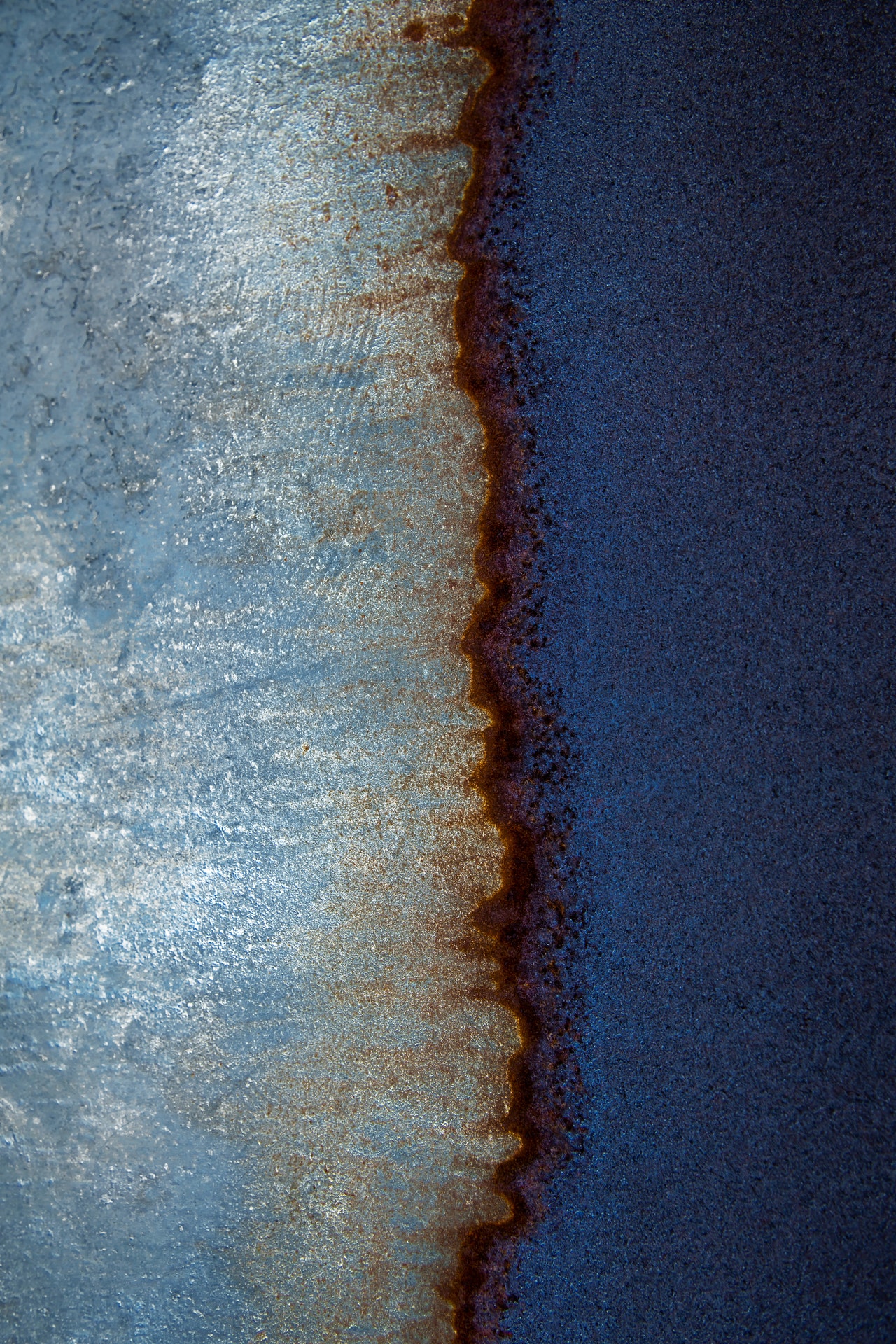 Jesus said to his disciples: ‘I have come to bring fire to the earth, and how I wish it were blazing already! There is a baptism I must still receive, and how great is my distress till it is over!

‘Do you suppose that I am here to bring peace on earth? No, I tell you, but rather division. For from now on a household of five will be divided: three against two and two against three; the father divided against the son, son against father, mother against daughter, daughter against mother, mother-in-law against daughter-in-law, daughter-in-law against mother-in-law.’

In today’s second reading from the Letter to the Hebrews the author declares that “Jesus the pioneer and perfector of our faith, who for the sake of the joy that was set before him endured the cross, disregarding its shame, and has taken his seat at the right hand of the throne of God.”

Joseph De Piro left us the notes of two discernment exercises he did, one before he decided to become a priest and another one to decide between going to the Church Academy for diplomacy or to live and work at St Joseph’s Orphanage, Hamrun. In these two exercises De Piro refers to his relationship with Jesus.

In the first exercise the Servant of God presents eleven reasons in favour of the priesthood. one of these motives is: “My wish to be dedicated completely to God, he who had suffered so much for my sins.”

The second exercise is more detailed:

One of the reasons against attending the Academy was that “after sending, through my Rector, the negative answer to the President of the Academy, I experienced great consolations each time I remembered that I have chosen to wear the crown of thorns with Jesus rather than one of roses.”

In his reasons in favour of his going to the orphanage he wrote: “Because in this way I can imitate Jesus more perfectly.” And again: “So that, at the moment of my death, I can find some comfort in knowing that I have suffered a little for Jesus, he who had suffered so much for my sins.”