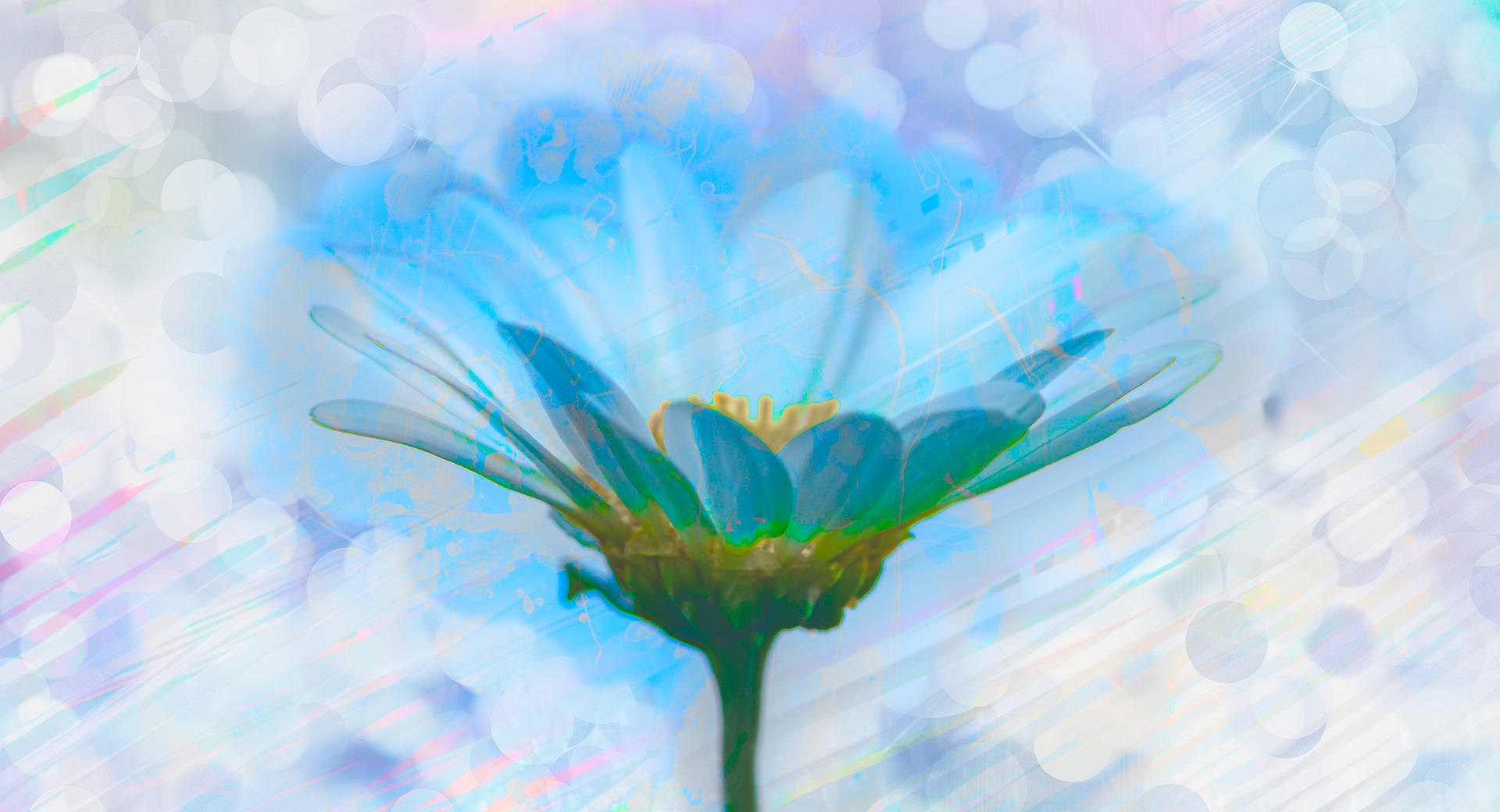 Jesus came down with the Twelve and stopped at a piece of level ground where there was a large gathering of his disciples with a great crowd of people from all parts of Judaea and from Jerusalem and from the coastal region of Tyre and Sidon who had come to hear him and to be cured of their diseases.

Then fixing his eyes on his disciples he said:

‘How happy are you who are poor: yours is the kingdom of God.

Happy you who are hungry now: you shall be satisfied.

Happy you who weep now: you shall laugh.

‘Happy are you when people hate you, drive you out, abuse you, denounce your name as criminal, on account of the Son of Man. Rejoice when that day comes and dance for joy, for then your reward will be great in heaven. This was the way their ancestors treated the prophets.

‘But alas for you who are rich: you are having your consolation now.

Alas for you who have your fill now: you shall go hungry.

Alas for you who laugh now: you shall mourn and weep.

‘Alas for you when the world speaks well of you! This was the way their ancestors treated the false prophets.’

Until now the gospel of Luke has never told us what Jesus was preaching; today’s gospel is the first time when happens, quoting the Beatitudes.

It does not seem that any homily, or writing, where the Servant of God Joseph De Piro talks about the Beatitudes has survived. Yet, we know that he lived these blessings. When we look at the first of the Beatitudes: “Blessed are the poor in spirit, for theirs is the kingdom of heaven” we know that we have many reflections about the way De Piro lived his poverty.

Since Joseph De Piro was a member of one of the noblest and wealthier families in Malta, it is hard to imagine that he lived a life of poverty; yet we know that he always practised this virtue.

Although he always wore clean clothes, he never tried to look elegant. The De Piro family could afford to provide him with clothes made of fine materials, yet, underneath his cassock he wore clothes made of the same low grade material used for the children in the orphanages.

Often he shared had his meals at one of the orphanages, and rarely ate at his mother’s mansion. The sisters often tried to persuade Joseph to have his meal in a separate room, so that they could prepare him a better meal. Joseph De Piro always insisted to share the same meal as the children.

Even when he ate with the members of his young Society, it was not possible for him to have good meals, as they had to live with the money he himself earned. The only money available was what he himself provided. Moreover, the food was prepared by the members of the Society, some of whom did not have appropriate cooking skills! The Founder spoke to the members of his Society, and wrote in the Constitutions about this spirit of poverty and self-sacrifice regarding their food and drink.

The Servant of God showed the same spirit of self-sacrifice with regards to his room. His family owned a mansion in Mdina, and several other properties in Malta and one in Florence, Italy. Since Joseph was not a member of a religious society, he could have lived at his mother’s place. His siblings all had their own property, even his brother Fr Santin, owned a mansion in Mdina and another house at St Paul’s Bay, a fishing village in Malta. The Servant of God could have also had his own property. Yet he chose to live with the children in the orphanages, or to have a small room in one of the poor houses of his Society. His room not only lacked any comforts but even the essentials. It was also very uncomfortable. He was always very careful to be the first to practise the poverty he preached.

The Servant of God deprived himself of the company of his relatives. Especially with regards to his mother, he would have loved to spend more time with her. He often mentioned this sacrifice to the members of his Society, because he wanted them also to practise it. He also suggested this to the Missionary Sisters of Jesus of Nazareth

De Piro never desired any honours, privileges, high positions or esteem. He was only a twenty-four-year-old seminarian at the Capranica, Rome, when he demonstrated this in a most explicit way. He did not seek any honours and, when they were offered him, he tried his best to avoid them. When he accepted, he did this out of obedience.

Despite this, the Servant of God had a different attitude when it came to the worship of God, liturgy and decoration of church buildings; here only the best would do. As far as possible he did his best to see to it that the house of God was decorated in the best way possible. He always encouraged others to do so, too.

Those who were close to him noticed several external signs of the virtue of poverty in his behaviour, but, although they knew him well, they were not able to could discover all the truth. He tried hard to keep any sacrifice he did hidden from others. At times he had to stop people from talking about an action of self-denial he was seen doing. He often repeated the axiom: ‘noise does no good, and good makes no noise!’ It is not good to talk about good deeds, and good deeds are better left hidden. His only aim was to give glory to God and help others. He also wrote this down in the Rule for the members of his Society.