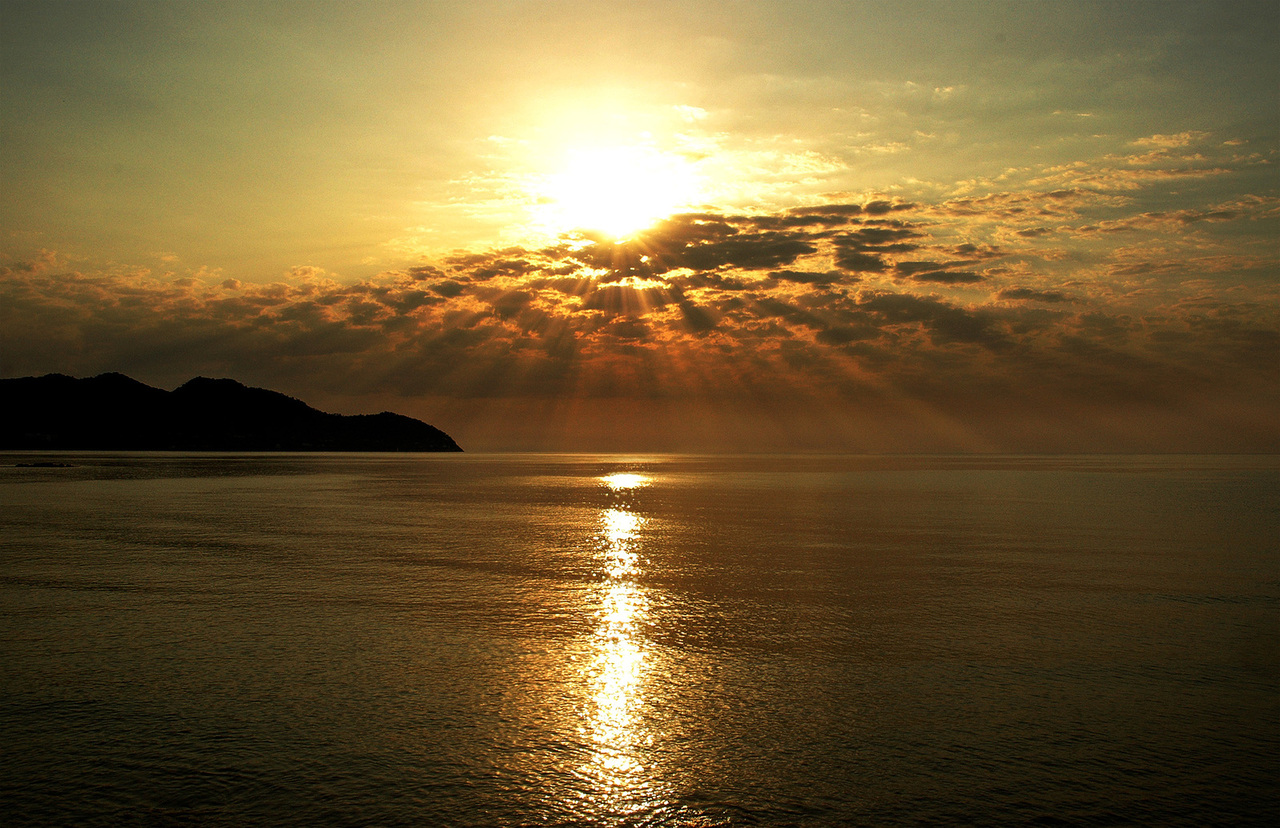 Jesus said to his disciples: ‘In those days, after the time of distress, the sun will be darkened, the moon will lose its brightness, the stars will come falling from heaven and the powers in the heavens will be shaken. And then they will see the Son of Man coming in the clouds with great power and glory; then too he will send the angels to gather his chosen from the four winds, from the ends of the world to the ends of heaven.

‘Take the fig tree as a parable: as soon as its twigs grow supple and its leaves come out, you know that summer is near. So with you, when you see these things happening: know that he is near, at the very gates. I tell you solemnly, before this generation has passed away all these things will have taken place. Heaven and earth will pass away, but my words will not pass away.

‘But as for that day or hour, nobody knows it, neither the angels of heaven, nor the Son; no one but the Father.’

As we approach the end of our liturgical year, the scripture readings are eschatological in character. Moreover, it is the month of November, the time we remember our dead, so it is appropriate to reflect on the Servant of God’s concept of death.

The year 1898 was for Joseph De Piro not only the year of his great “yes”. It was also that in which Joseph, together with his family, passed through very hard times. In the beginning of 1898, his parents, Alexander and Ursola, decided to go for a holiday in Italy. When they arrived in Florence his father felt sick. When they arrived in Rome Alexander’s health still worsened, so much so that on 10th January he died suddenly. He was not yet 49. Ursola became a widow and the nine children orphans.

As if this was not enough for the De Piros, during that same year Berti, the sixth one in the family, fell seriously ill, a sickness that in the end led to death a short while afterwards.

From one of the witnesses it is known that Alexander was objecting to Joseph’s joining the priesthood. Because of this, one may say that the father’s death helped young Joseph was then free to decide his own future. While this could have been true, it was not the whole truth: Joseph was being effected by death itself. From the document: “Reasons in Favour and Against the Priesthood” one can see clearly that the family tragedies mentioned above influenced Joseph a lot: he mentions death on its own; he refers to that of his father; and he mentions the destructive sickness of his brother. Because of all this one may get the impression that De Piro was fearing death. Nothing strange! But one may get the impression that it was because Joseph was fearing death that he abandoned the law studies and joined the priesthood.; De Piro’s own words may make us think that he said “yes” to God because he was motivated by the fear of death: “The meditation of death. I feel this is the state for which I am called.” But in fact it is Joseph himself who clarifies what he meant: Joseph does not hesitate to admit that he was afraid of death. At the same time he makes it clear that he does not stop on fear; this fear encourages him towards perfection.

In this way De Piro can be said to have lived a spirituality different from that usually followed at his time. During his days death was considered only as one of  the last things. On the opposite, Joseph shows quite clearly that for him death has to be that which must be countinuously in one’s mind so that with death in mind one can uninterruptedly struggle towards perfection. In this way death helps the individual to prepare himself daily for the final end. Because there is such a living, death becomes: “The means which leads to the real happiness.”