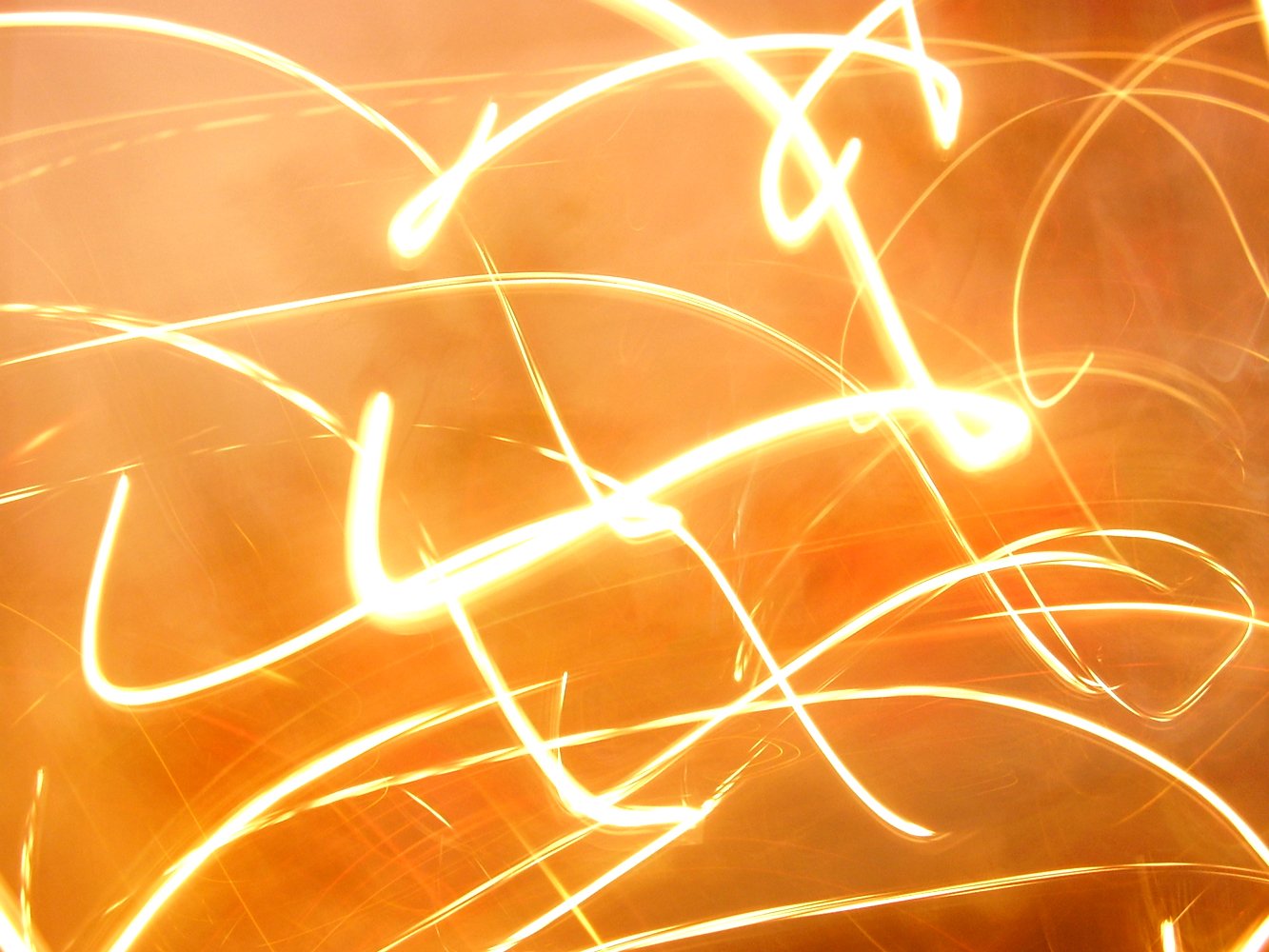 As Jesus left Jericho with his disciples and a large crowd, Bartimaeus (that is, the son of Timaeus), a blind beggar, was sitting at the side of the road. When he heard that it was Jesus of Nazareth, he began to shout and to say, ‘Son of David, Jesus, have pity on me.’ And many of them scolded him and told him to keep quiet, but he only shouted all the louder, ‘Son of David, have pity on me.’ Jesus stopped and said, ‘Call him here.’ So they called the blind man. ‘Courage,’ they said ‘get up; he is calling you.’ So throwing off his cloak, he jumped up and went to Jesus. Then Jesus spoke, ‘What do you want me to do for you?’ ‘Rabbuni,’ the blind man said to him ‘Master, let me see again.’ Jesus said to him, ‘Go; your faith has saved you.’ And immediately his sight returned and he followed him along the road.

In his Almanac the Servant of God showed that he was convinced that many of the Maltese expatriates, although living in a foreign country, still practiced their faith. He spoke of the enthusiasm of the migrants in Tunis who participated in the feast of St Paul, in 1922. This article was accompanied by a photo of the Maltese Bishop and priests who led this celebration. He wrote about the Maltese in Port de Bouc, France, in New York, Detroit, Toronto, Melbourne, Sydney and Adelaide and North Africa. “The Maltese who go overseas do not only take their faith with them; they keep it, treasure it and profess it.”

Jospeh De Piro did not take the faith of the Maltese expatriates for granted. He wrote a long article expressing the need to take care of the faith. Here he wrote about the pastoral work and the new evangelisation that needed to be practiced among these migrants:

The report by Captain Curmi, Maltese High Commissioner in Australia, is very interesting. Here he speaks of those Maltese who wanted to emigrate and establish themselves in a new country. He insisted that migrants need a technical and material formation to sustain them in a land that is totally foreign to them. He also says that one must strengthen the migrants’ will to be their own master and not allow themselves to be assaulted by things that could destroy the principal aim for which they chose to live in a new country. This way instruction and external education achieve their fulfilment.

Curmi says that it is necessary for migrants to protect their faith and to help it take root. The lack of possibility to practice one’s faith can drive migrants to both a moral and material loss. Therefore, together with other education, Curmi proposes a course of religious instruction to strengthen migrants’ belief so that even when they encounter difficulties and darkness, they can still be able to follow straight path even though they are far from their people, relatives and friends.

Captain Curmi explains that just as the image embossed on the coin wears away through constant use, so also the worries and the vanity of this world, the errors and fallacies which prowl around us like serpents, can often blur the impression of the faith imprinted in us on our Baptism. Just as the image on the coin wears out quicker if the material the coin is made of is not hard enough, so also faith depends on the strength of the character of the migrant. It is therefore important to strengthen the migrants’ will to be able to accept the responsibility of their character according to their faith and do not become a slaves to the spirit of this world. They would not be fickle, changing with every wind, like a weather cock!

When the coin is still in the mint, even if the metal is soft, the image printed on it is still very clear, it can easily lose its sharpness when the coin starts travelling from bank to bank and from one hand to another. Similarly, the migrants’ faith may be strong while they are still in their own country, where the practice of religion and other people’s good example function like the seal that presses on the person to preserve the faith. The issue arises when the migrants leave their home and their country and are separated from their relatives and friends. They find themselves in countries totally foreign to them, where religion is not as widespread and professed as it is in their motherland, surrounded with people with different customs from their own. One would assume that everything would be right if they find something to help them keep the faith they practised at home. Danger arises if they do not manage to maintain their faith when they encounter a storm. The hope is that those in authority strive to strengthen the faith of those leaving their country so that they can remain strong in faith.

Joseph De Piro also printed prayers for the preservation of the faith of the migrants and for more vocations in his Society, whose secondary aim was to work among expatriates.

‘Let us ask God to keep alight in our hearts and minds the light of our holy Religion, amidst the many difficulties in which we find ourselves. Let us ask God to raise up new members for in this Society. By God’s help may these members dedicate themselves for the work of the Gospel, not only to keep this spirit in their sisters and brothers, but also to increase spirit of the Christian religion in their sisters and brothers.