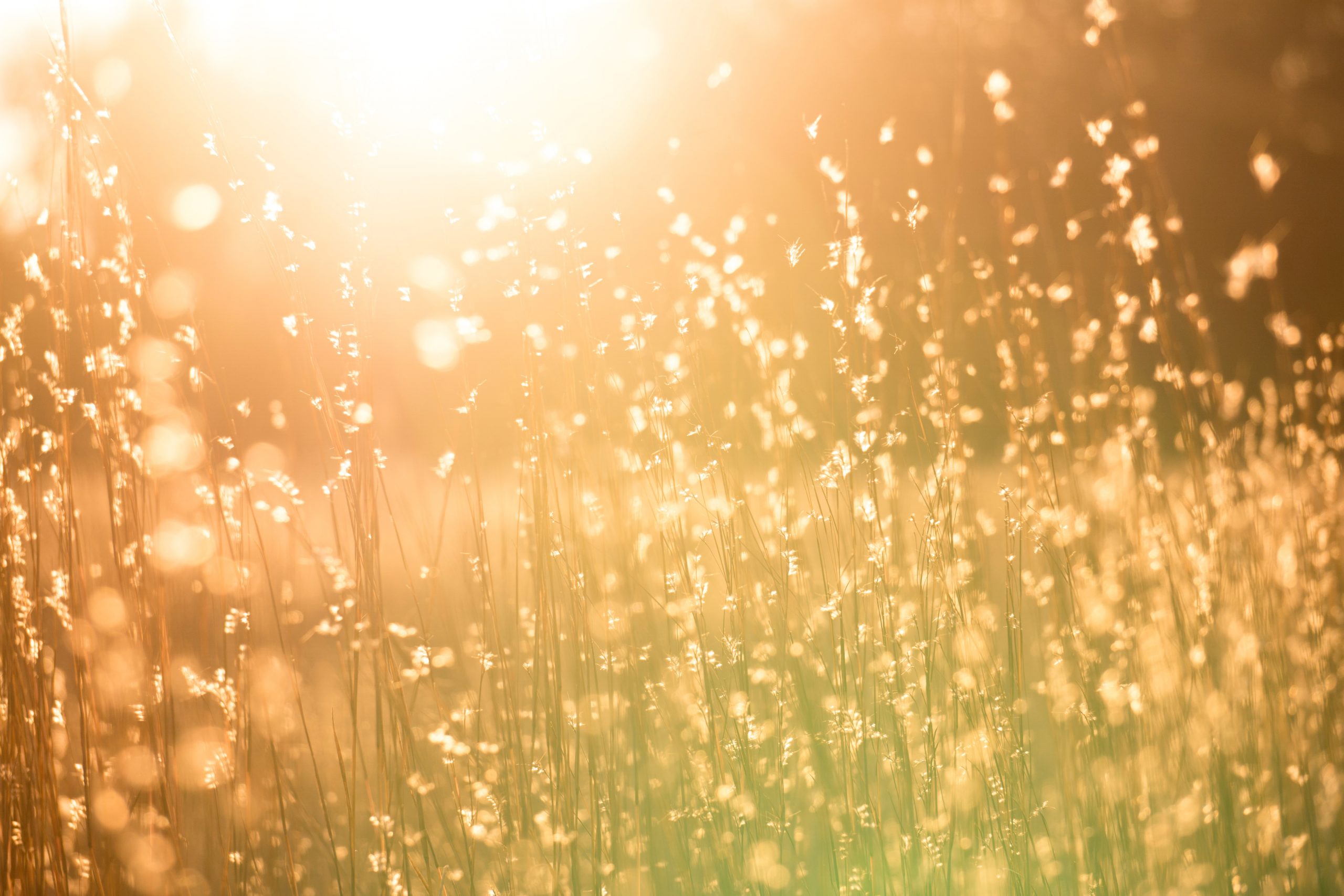 Jesus was setting out on a journey when a man ran up, knelt before him and put this question to him, ‘Good master, what must I do to inherit eternal life?’ Jesus said to him, ‘Why do you call me good? No one is good but God alone. You know the commandments: You must not kill; You must not commit adultery; You must not steal; You must not bring false witness; You must not defraud; Honour your father and mother.’ And he said to him, ‘Master, I have kept all these from my earliest days.’ Jesus looked steadily at him and loved him, and he said, ‘There is one thing you lack. Go and sell everything you own and give the money to the poor, and you will have treasure in heaven; then come, follow me.’ But his face fell at these words and he went away sad, for he was a man of great wealth.

Peter took this up. ‘What about us?’ he asked him. ‘We have left everything and followed you.’ Jesus said, ‘I tell you solemnly, there is no one who has left house, brothers, sisters, father, children or land for my sake and for the sake of the gospel who will not be repaid a hundred times over, houses, brothers, sisters, mothers, children and land – not without persecutions – now in this present time and, in the world to come, eternal life.’

This Sunday’s Gospel is quite clear: sanctity is not doing something. Nor is it doing the will of God. It is doing God’s will “always, quickly and joyfully, willingly, lovingly”. If our actions are not animated by love they are not saintly actions, they do not help us be completely united to God.

But in the Sunday Gospel there is another message: in order to follow the Lord we have to give up everything. In spite of the fact that for me it is something really hard, I think that the “Reasons in favour and against the Accademia and the Reasons in favour of St Joseph’s” written by Joseph De Piro show quite clearly that the young seminarian was quite clear about this necessity:

Some of the family members wish that I go, so much so that they are ready to pay the fees.

The same President of the Accademia paid a visit to the Rector and showed him his wish that I go.

Because at the Accademia, as far as I know, there go only those who can boast of their noble birth.

Because at the Accademia I put myself, so to say, on show, in order to get some promotion, while it is our belief that Jesus prefers those who love to be forgotten. When he determined to choose me as one of his ministers he found me among the sinners. Therefore, if he has now decided to choose me for something else, he must find me among his elected; it is not necessary that I push myself forward and make myself known by going to the Accademia.

If I think of my sins, I find that I deserve nothing else but beatings; of course that I do not deserve prelatures and diplomatic posts!!! It is already a lot if I become a priest.

Intellectually I am not that bright. Up to now I have managed. When the Lord has called me for the priesthood, I was a first year Law student at the University of Malta. Now I am doing my third year theology at the Gregorian University. I did not have excellent results in the bachelor’s examination; out of three votes I got two with a vix. Therefore, when comparing what I am able to do and the demands of the examinations, I find out that there is not much hope of any further degrees. I may succeed more in Canon Law. Since in my communions one of the first graces I ask the Lord is my knowing God’s will for me, I believe that my refusing to go to the Academia has been motivated by him.

Because I put myself in danger when I desire posts, responsibilities and honours; he who seeks danger is destroyed by it.

… when refusing to go to the Accademia I got the assurance that I do not desire and, more and more, ask honourable posts and responsibilities in the diocese.

According to me the Lord has permitted that I be tempted to go to the Accademia in order to form and strengthen my resolution to go to St Joseph’s Home after getting the permission of the Bishop.

In fact, after sending, through my Rector, the negative answer to the President of the Accademia, I experienced a big consolation each time I thought that I have chosen with Jesus the crown of thorns instead of the rosy one.

Because I feel that from this Institute God wants to found in Malta a Congregation pf priests under the patronage of St Paul. After it is established in Malta it goes even abroad.

N.B. I was advised to suspend this reason, and I do this most willingly.

My love to live in community with other ecclesiastical persons and therefore I feel I must be happy in the company of the two priests who are in charge of St Joseph’s Home.

My wish to make penance for my sins, particularly for those against my neighbour.

Because remaining in my family I put myself in danger of being attached to riches, or that which is certain they occupy much of my time.

Because in this way I can imitate Jesus more and more.

Because there I find ready the environment where I can exercise my ministry.

Because it will be easy for me to exercise the virtue of poverty, not as a vow of course, and also in a way that of obedience.

Because at the moment of death I can find some comfort knowing that I have suffered a little for Jesus after he had suffered so much for my sins.