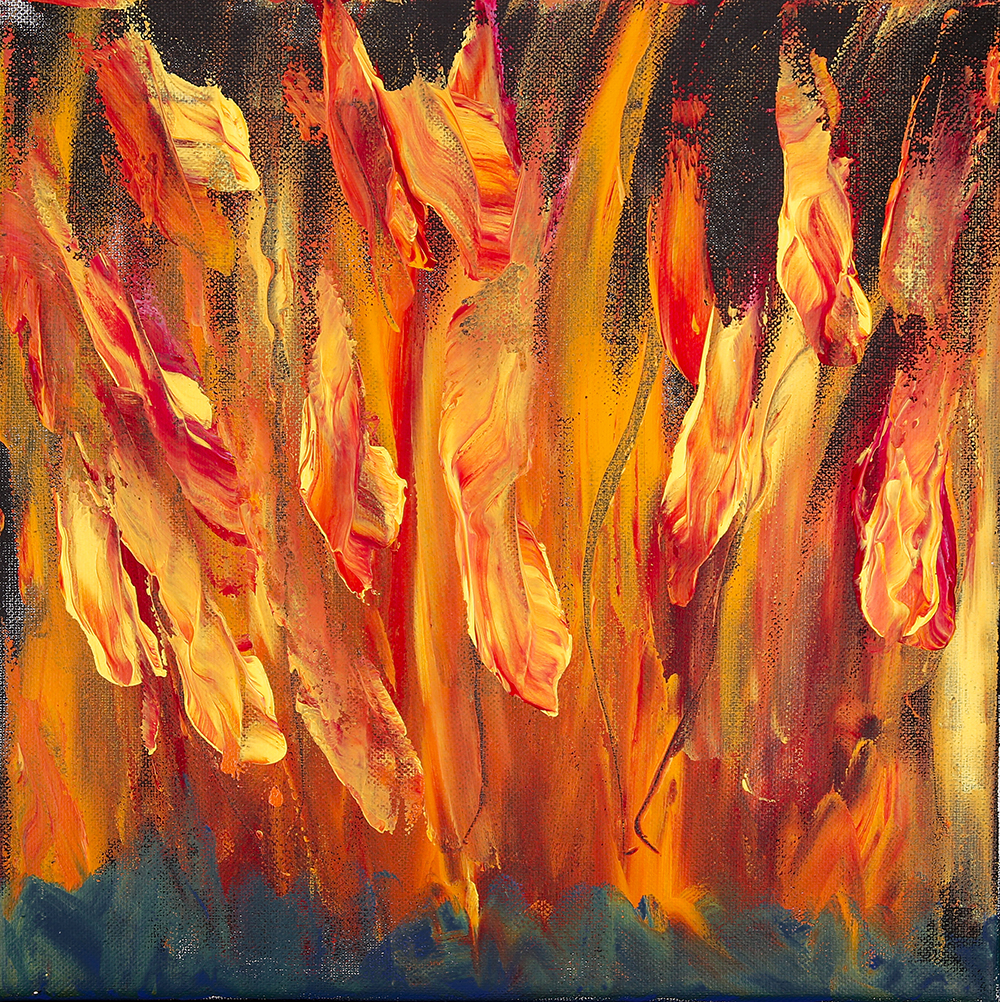 The event of the incarnation, God-with-us, does not end with the Ascension of the Lord back into heaven. Although no longer physically with us, God has sent us his Spirit to be with us and to be God’s presence in our midst.

This Sunday’s readings speak of the many gifts of the Spirit and the ways he acts in our midst. The Spirit is like wind and fire, the Spirit purifies and cleans, it has a strength to destroy and to bring about new life. It is a Spirit of peace and forgiveness, a Spirit that leads us to move out and continue the mission started by Christ.

Paul reminds us that the Spirit shows itself in a variety of forms within us, like the water that makes grow different fruits and flowers grow in the field, each according to its quality. The Spirit produces different gifts in each one of us, which we are required to use for the benefit of the whole body.

In the Saint Paul: Almanac of the Institute of the Missions one finds a poignant description of what it must have cost Joseph De Piro to found his Society and, on the other hand, the Spirit’s continuous support. When on the 3rd October 1932, Archbishop M. Caruana, laid and blessed the foundation stone of St Agata’s Motherhouse, Rabat, Malta, the Founder expressed himself in these terms:

‘… As everybody knows, God’s works and not ours: they are normally marked by obstacles that become like signs and ornaments. The project we are about to start has been on the drawing board for about fourteen years; the many obstacles we had to face would have discouraged anyone. However, since it was God who wanted it, his servants never lacked courage. We felt as if our poor boat, albeit troubled by the waves, was continually being moved forward by a firm and sweet breeze of God’s Spirit’ (1933).