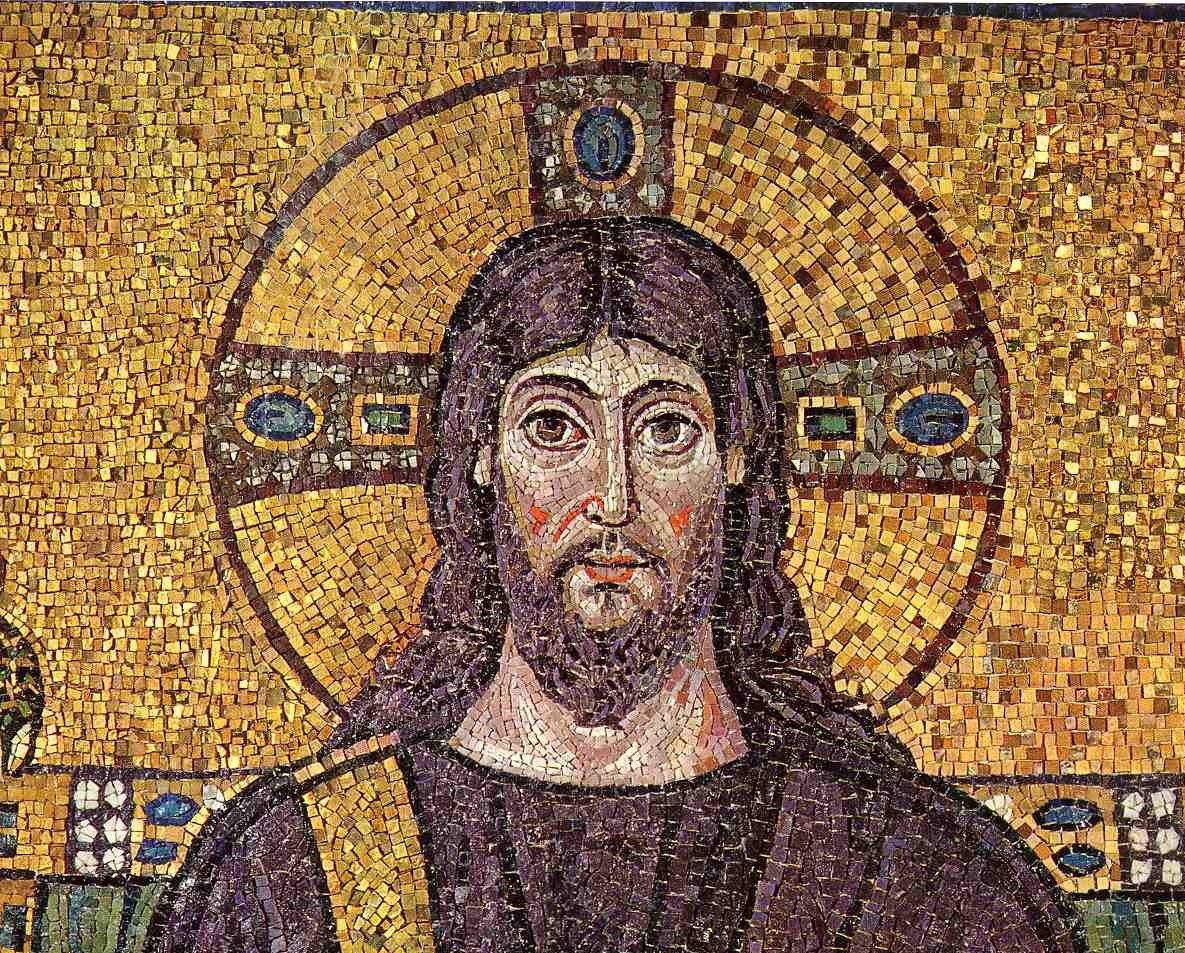 The prophet is the one, called by God to speak his word to today’s world. In the book of Deuteronomy God promises his people to raise another prophet that, like Moses, will speak with authority. The role of the prophet was to speak the words God commands him to. In the Old Testament, God raised many prophets to lead and challenge his people to continue following God’s word. This promise to the People of God reaches its fulfilment in Jesus, the anointed one who, not only speaks God’s word to his people, but is God’s word, is himself God.

In the gospel Jesus does not base his teachings on the teachings of other prophets or teachers of his time, but speaks with authority. The Greek word for authority is εξουσία (exousía) which literally means ‘out of his own being.’ The being of Jesus is the being of God! We can never speak with authority, like Jesus did, instead we speak God’s word that fills us and overflows from our way of life.

Paul too was a prophet in the early Church. He encouraged the Corinthians to focus totally and solely on God. Married people love each other and bring God’s word to each other. They are invited to live and love as one body. Paul encourages them to love each other as if their own body. They need to be careful not to be distracted with the many earthly needs that can take up their time. By comparison, the celibate lives a much simpler life as he does not have to be concerned about partner and family. Both the married and the celibate equally give glory to God by living and witnessing God’s word. They are both equally called to be prophets among those they encounter.

Throughout the history of the Church the Holy Spirit inspires and calls different people in different cultures at different times to be prophets in their own world. It was a call to live the Gospel in a way that inspired others to follow their footsteps. Each founder or foundress received a special charism from God to be specifically given to the Church at that particular time in history. As Joseph De Piro puts it, It was a new page and a new insight in one’s response to God’s love and call. (p.30)

This transformation in the life of founders is characterised by a greater awareness towards the poor and a decision to be in solidarity with them, resulting in the gradual emergence of the need for a specific type of presence in the pursuit of a work or a multiplicity of works. At each turn, confusion and risk mark this re-orientation but the sense of urgency prevails over the uncertainty. The keen evangelical insight becomes a force and a power that move the person beyond his/her imagination and leads him/her to live life in a prophetic and evangelical way. (pp.31-32)

De Piro believed that this was part of his priestly vocation, “the priest should cry out and raise his voice as a trumpet, and keep alive the flame of the Catholic faith. When selfishness triumphs and the poor are ill-treated, the priest who preaches the commandment of evangelical charity with apostolic courage should remind all of justice.” He was conscious of this prophetic calling, “the priest reminds you that the surplus of wealth does not belong to you, it is the patrimony of the poor. Help the poor, love him because he is your brother.”(pp.119-120)

De Piro’s missionary spirituality was sealed with a great desire for unity, both in the Church and in particular in his Order. In his life he worked towards this goal. He knew that without a united community witnessing to the one whose wish is to unite would not have the desired effect. This vision for unity was prophetic in De Piro’s time; there could be no real ministry if it did not have at its core and aim unity with God, with others and within the Christian churches. (pp.137-138)

De Piro believed in God’s dream that unity is a must in order for the world to believe. He writes: “I must gather them! One cannot but rejoice at the consoling prophecy which pleased the Divine heart of our Lord… and they will hear my voice and there will be one flock and one shepherd.” A missionary work should fulfil such wish of the master with responsibility. De Piro made his own the vision of the prophet, “The wolf and the lamb meet together; they eat from the same grass and drink from the same valleys to unite their forces so that hand in hand they try anew to befriend other animals. Yes, diverse races join together; the black mixes with the white, the savage with the gentle; the deprived with the virtuous, the poor with the rich, the old with the young, without considering their diverse nature they unite together in one thing and one force. They eat from the Eucharistic bread which makes them one nature, one body, one blood, one soul under one Lord who do not wish anything except unity, belief, justice and mercy.” (pp. 138-139)