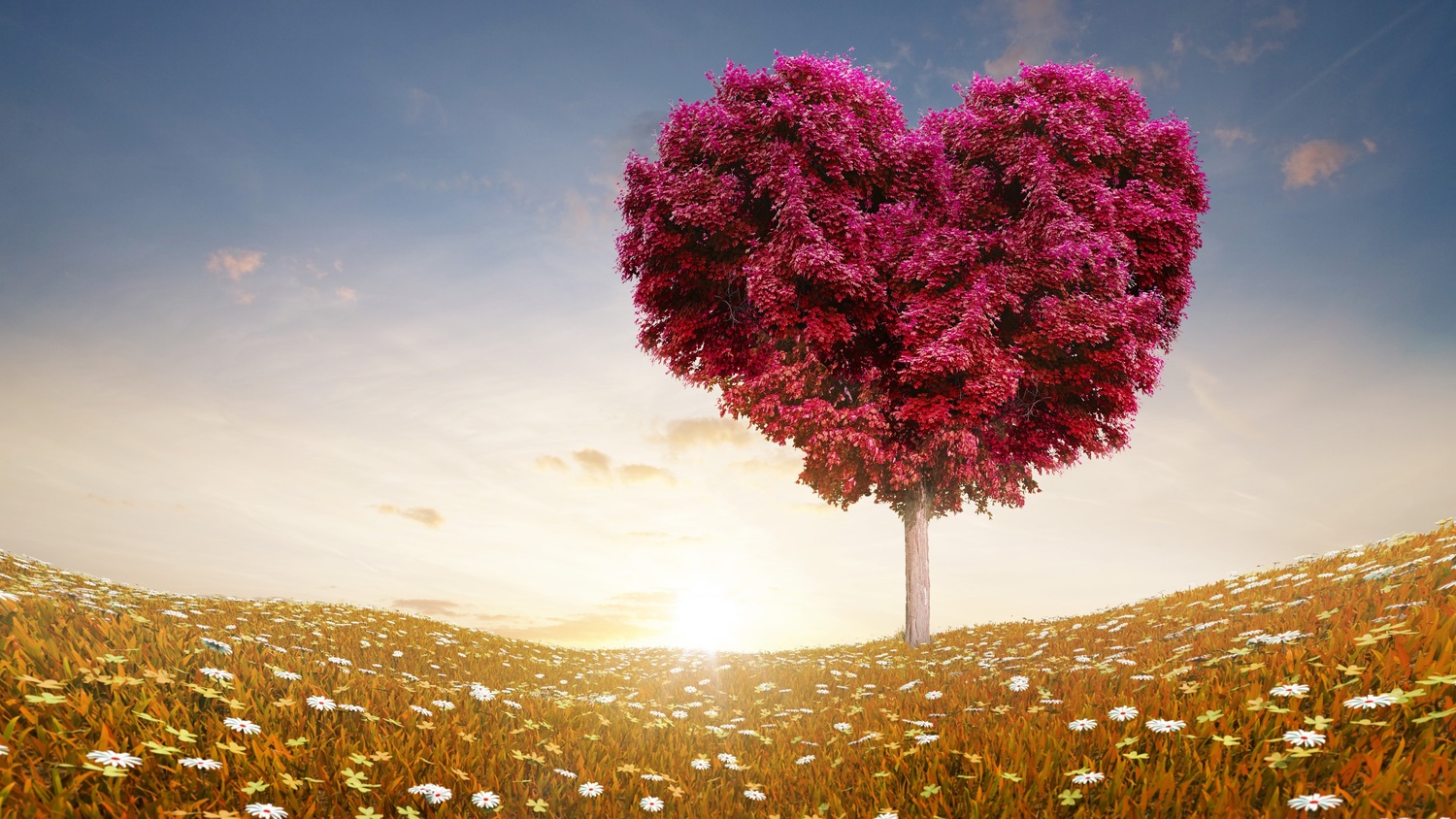 Surely, nothing can come between God’s love for us and ourselves, God’s love made visible in Christ Jesus our Lord. This is Paul’s message in the second reading for this Sunday’s liturgy.

One way we witness God’s love is through him feeding us, as we pray in the responsorial psalm; God is the one who always provides for our needs. In the gospel, we see Jesus who at times takes the initiative, and heals those who are sick, while at other times waits for the disciples to point out that the people were hungry and needed feeding. Was Jesus not aware of this? Did he really need to make use of the five loaves and two fish to feed five thousand men, together with their women and children?

God invites our participation in his ministry, even if this is poor and weak, so that, as the Church prays in the third preface of the Sundays in Ordinary Time, ‘… the cause of our downfall might become the means of our salvation.’ By surrendering their five loaves of bread and two fish, the apostles made it possible for Jesus to feed the whole crowd. Jesus also asked the disciples to minister to the people by handing out the loaves and fishes to those waiting to be fed.

Joseph De Piro understood this dynamic and regardless of his many weaknesses, still offered himself to minister to God’s people.

God called Joseph De Piro to serve a large variety of ministries; at one moment, he was involved in around fifty-four activities. Yet, De Piro was quite limited both physically and academically.

Joseph was very frail. At the age of sixteen, he could not sit his matriculation exam because of an illness. During his studies in Rome, he was sick again and had to visit some physicians. In his fourth year at the Capranica College, he fell seriously ill, and requested his bishop to permit him to be ordained priest that year. After his priestly ordination, he spent eighteen months in Switzerland to recover, and then, on his return to Malta, spent another three years in Qrendi, to regain his health. As he got older, he feel sick again, and died at a young age, before he was fifty-six years old.

De Piro was also limited academically. In his letters he twice admitted that, despite planning to spend ten years studying in Rome, he could only manage half.

Moreover, in the discernment exercises he did to determine two fundamental decisions in his life, he admitted that he was a sinner.

God does not choose those who are spiritually good and physically able to carry out his mission. He often calls those who recognise their limitations. Once they surrender to his call and allow Him to mould them, God equips and strengthens them to carry out his mission. In Mary’s words in the magnificat: ‘God looks at the low estate of his handmaid, and will perform great things through her.’

This happened to Joseph De Piro; God used Joseph’s sickly body, limited intellect and sinful nature, to reach out to the poor in their needs, and to proclaim the good news to those deprived of the Good News.