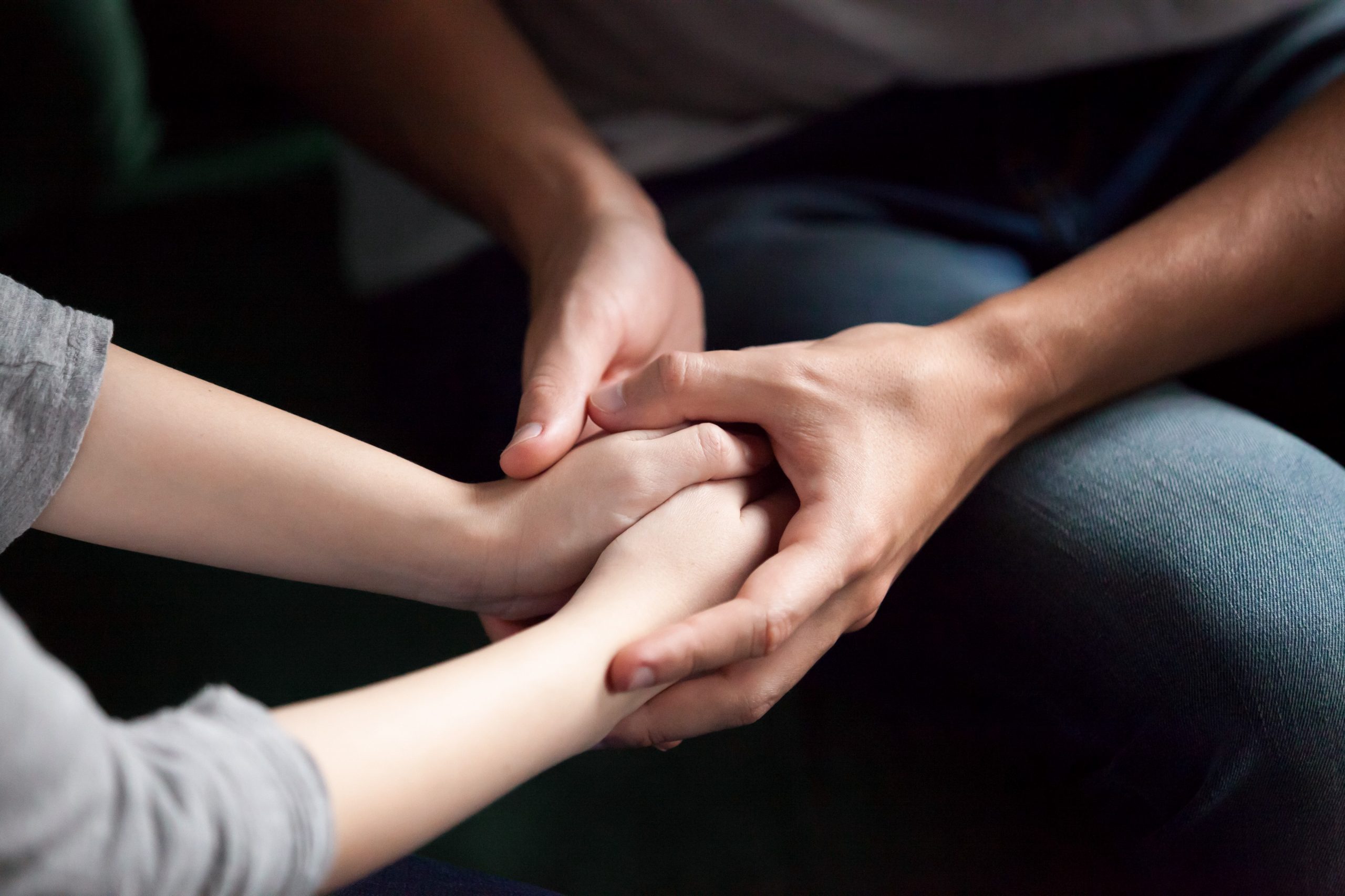 God is a God of justice, mercy and forgiveness. One of the parables in this Sunday’s gospel reading speaks about the weeds sown among the wheat by the ‘enemy.’ The servants want to rush in and remove the weeds, but the farmer knows that this action could damage the good wheat. He is prepared to wait and allow for the weeds and wheat to grow together and then be dealt with at harvest time.

The accompanying first reading from the book of Wisdom speaks clearly of a God of justice. God’s justice is expressed through his mercy and love, waiting even for the weeds to grow until the appointed time. Encouraged Jesus himself to be holy as the Father is holy, we too are invited to live and promote justice.

De Piro embodied God’s justice in the way he related with workers in his employ, and in his role in the Maltese political scene.

1: With the employees at St Joseph’s Orphanage in Malta.

During the time De Piro was director at St Joseph’s, two groups of workers were employed at the orphanage: the house attendants and the workshop instructors. The cook, the doorkeeper, the bandmaster, the wardrobe master, and a man called Rosario, or Zaru, formed part of the former group; the print-composer, the printer, the carpenter and his assistant, the shoemaker and his son, the bookbinder and the tailor worked in the workshops. George Wilson, the bookbinder, spoke about De Piro’s relationship with the employees:

“He insisted on giving out the wages himself; he was always careful to give extra money to anyone who was in need. He did this discreetly, making sure no one else knew about this. He was a respectable man.”

During the first decades of the twentieth century, it was extremely rare for anyone to be awarded any social benefits from their place of employment. In 1920, Dr Nerik Mizzi, a Maltese politician, presented draft legislation about this subject in the Maltese Council of Government. The draft was called ‘An ordinance to make provision for the grant of compensation to workmen for injuries suffered in the course of employment.’

Meanwhile a ‘chamber of industry’ was created ‘… whose main aim … is to cater for the welfare of the general working classes, during the forthcoming elections under the new constitution.’ In April 1921 this chamber lobbied for the establishment of a ‘workers’ party.’ Those who responded to this appeal met on 15th May 1921. Their electoral manifesto spoke about the unemployed, wages, working hours, compensation for work-related injuries, old-age pensions and similar topics.

There was never any lack of interest in social benefit legislation in the Maltese Legislative Assembly and the Senate. On 16th May 1927, Prime Minister Ugo Mifsud presented the ‘Widows’ and orphans’ pension act’ for its first reading. It was read a second time on the 23rd of the same month, and approved after its third reading at the end of May. Despite this lack of financial assistance, De Piro offered financial support to employees. In his payment registers we find notes like:

“To Nazzareno Attard, for medical treatment of a work-related ailment.”

Looking through the file entitled ‘Mgr Joseph De Piro: Instructions to Fr Joseph Spiteri,’ it seems that at some stage, the Servant of God decided to entrust Spiteri, one of the priests of the society, with the payment of the employees at St Joseph’s Orphanage, Malta. De Piro wrote down instructions to assist Spiteri in this duty. These instructions mention a pension to employees: “Sciberras, the carpenter, and the wife of ….” Spiteri was instructed to give monthly disbursements of £1.10.00 to Sciberras and £0.10.00 to the widow. A pension was also issued to the widow of one of the workers who probably died while still at the employ of the orphanage:

“Pension to Bianco, the shoemaker’s widow.”

2: As member of the Maltese National Assembly.

In 1918, Dr Filippo Sceberras started a national movement to push for greater constitutional liberties for the islands. Different associations in Malta and Gozo were invited to send delegates to form a National Assembly. 270 delegates were chosen from different walks of life; Joseph De Piro was nominated as one of the four representatives of the cathedral chapter and the clergy.

At the National Assembly’s first meeting on 25th February 1919, a proposal for a greater autonomy in local affairs was adopted. This proposal, which was met with half-hearted enthusiasm by the British colonial authorities, raised the expectations of Maltese. During the assembly’s second meeting, a central commission was established to draft a constitution for the National Assembly to study. De Piro was chosen as member of this commission. The commission met fourteen times and the assembly met five times; De Piro was present for the majority of these meetings. At the conclusion of these session, Malta was awarded a new constitution.

De Piro practised love in justice in the aftermath of the riots on 7th June 1919.

On the 7th and 8th June, the Servant of God sought justice towards the unemployed and the disadvantaged. On the 9th he ensured that justice was also done with Archbishop Mauro Caruana.