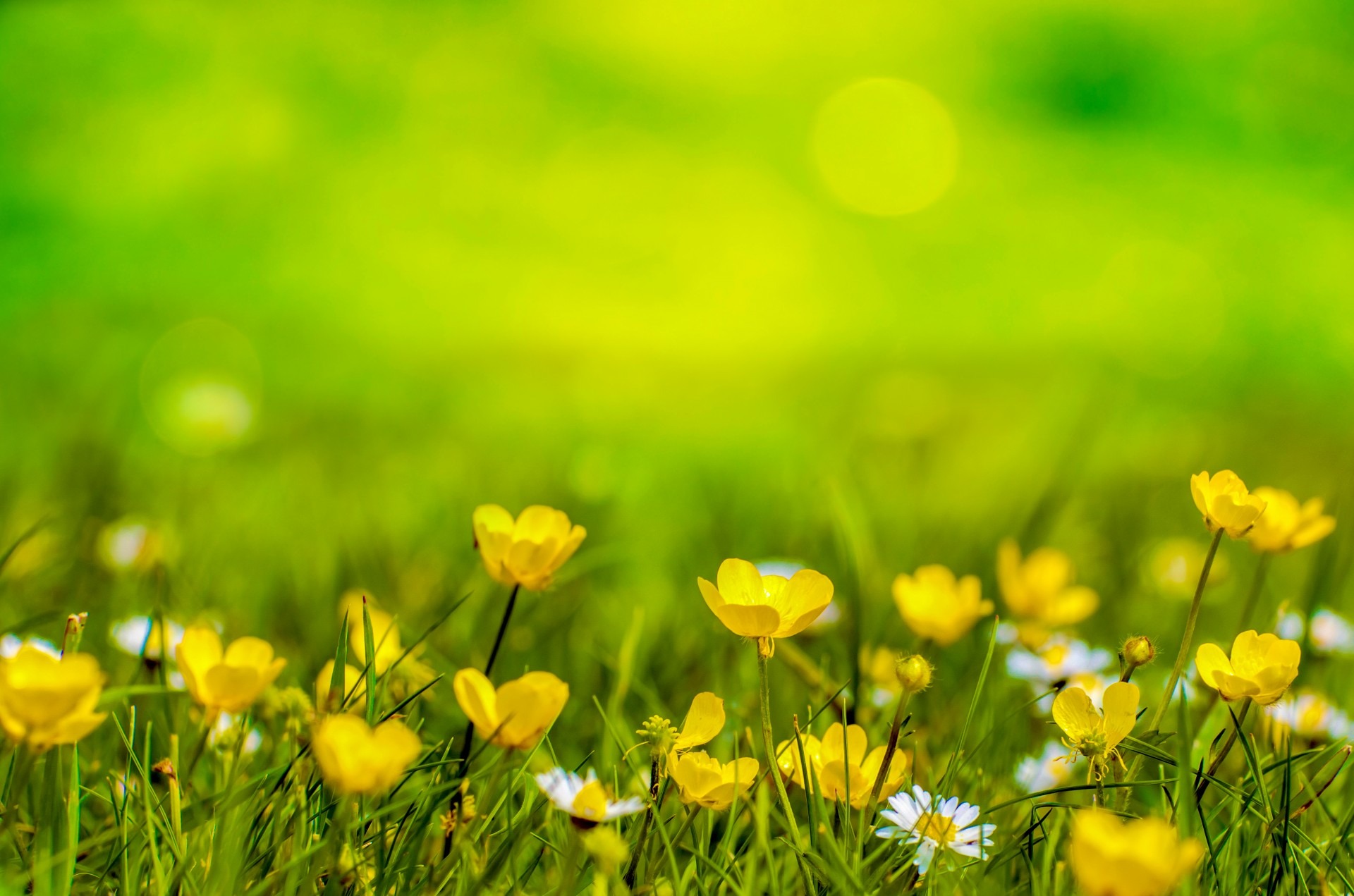 One of the themes that runs through today’s readings, linking the first reading from the second book of Kings to the gospel according to Matthew, is Jesus’ instruction to welcome prophets who come, speaking God’s word. In the first reading the Shunamite woman recognises that Elisha is a man of God, and welcomes him into her house.

In the Old Testament God confirmed the word of the prophet when predictions by the prophet came true. Although we often link the role of the prophet with the ability to foretell the future, this is not the true mark of the prophet. The prophet is the one who courageously speaks and witnesses God’s word.

Elisha acknowledges the Shunamite woman’s generosity and welcome, and wants to reward her for permitting God to work through her. The woman and her husband are infertile, a condition that is often considered to be a punishment from God. Elisha proposes to reward the couple’s generosity by lifting this ‘curse’ from them; he promises them that in a year’s time, they will have a child of their own.

Joseph De Piro was a grateful person. When we read the biography written by Fr Alexander Bonnici OFM Conv, we discover that De Piro was very thankful and appreciative. One can draw a long list of aspects of this virtue in the De Piro’s life. Here are some examples of his gratitude:

Towards members of his family:

Towards the ecclesiastical hierarchy:

In expressing his gratitude to benefactors, De Piro did not discriminate:

De Piro expressed his gratitude by offering prayers and sacrifices: