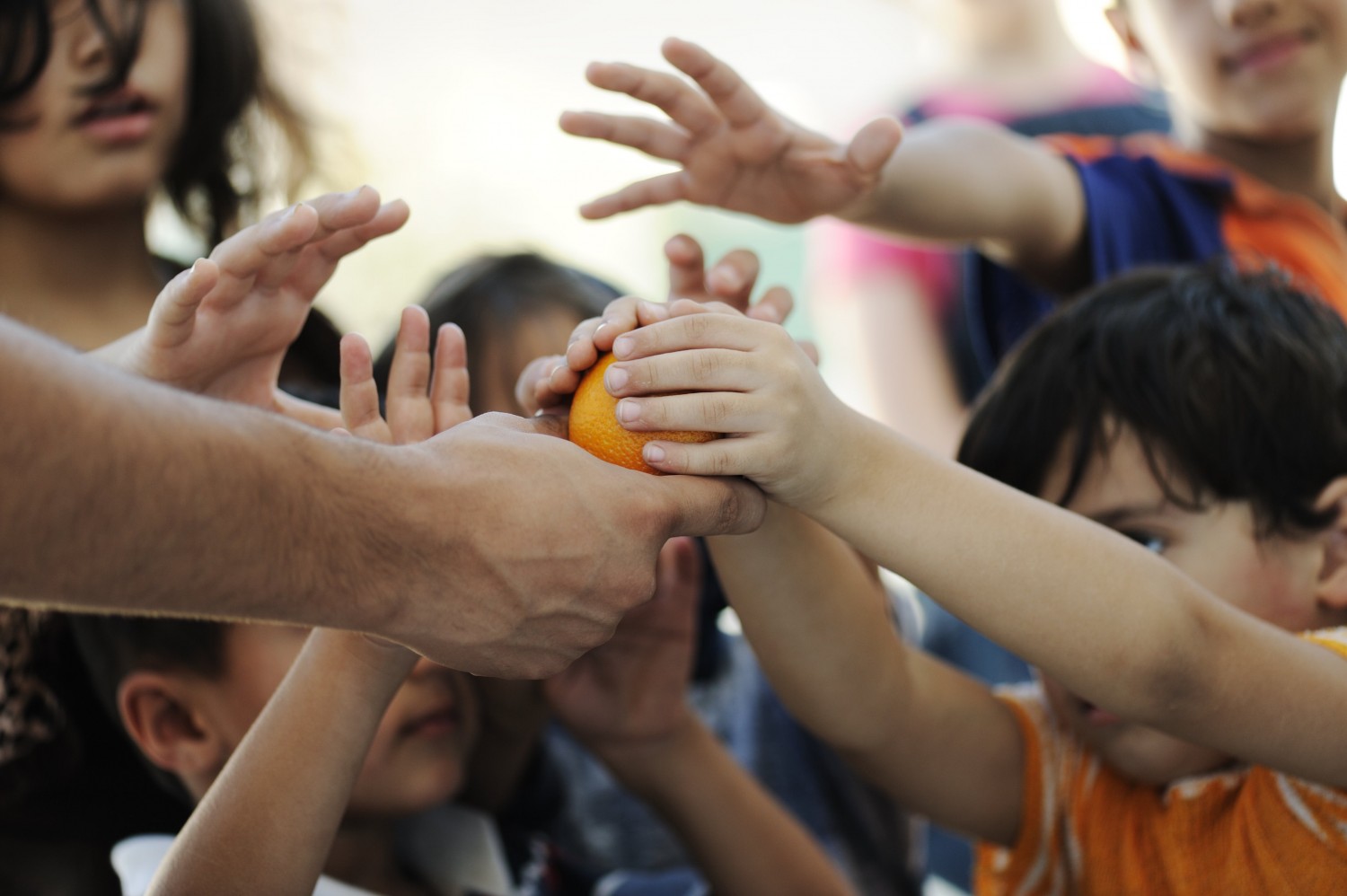 After Pentecost Sunday, the apostles understood that their ministry was to proclaim the good news of Jesus, the Son of God, who had taken on human form in order to show us the father. From the beginning, the apostles shared this gospel with those who were open to listen to this message.

In today’s first reading, from the book of the Acts of the Apostles, the apostles need to face a new challenge. Charity was part of the message of the good news. The Master had been reaching out and ministering to the sick and the poor during his years of ministry; how was the Church going to deal with this situation? This led the apostles to choose and appoint seven deacons, whose ministry was to look after the poor.

These two arms of the good news, evangelisation and charity, have been the two aspects of the Church’s ministry. As a true son of the Church, Joseph De Piro dedicated his time to these ministries also.

When one looks at De Piro’s life, one realises that, during the span of his lifetime, he was involved in at least fifty-two initiatives, both in the Church and in society. While some of these initiatives only ran for a short time, and took up only a little of De Piro’s mental and physical energies, other ministries required considerably more time and energy.

Two ministries stand above all the rest, and have shaped his life: his love towards the underprivileged in society and his love for evangelisation. De Piro spent considerably more time in these two ministries, when compared to other ministries: secretary to Archbishop Mauro Caruana, rector of the major seminary, member in a number of committees, etc. Even when he was involved in other ‘minor’ ministries, he was still ministering in the orphanages and evangelising.

When De Piro was carrying out his ‘minor’ ministries, he still looked out for the underprivileged and for opportunities to evangelise. During his time in the Qrendi parish, he reached out to priests in neighbouring parishes, and organised on-going formation meetings for them.

In his role as a canon of the cathedral chapter, De Piro was often invited to preside at liturgical and para-liturgical celebrations in various Maltese parishes; on these occasions he always carefully prepared his homily.

De Piro had a close relationship with the Franciscan Sisters of the Heart of Jesus, Madre Margerita De Brincat called him ‘superior general and father.’ His relationship with this congregation grew because of their involvement with the orphan girls at Fra Diegu Orphanage. On his part, in the almanac, he often published information about the missionary activity of this congregation, especially with regards to their activity in Ethiopia, where he his first missionary was working.

The Servant of God was very reluctant to be appointed canon of the cathedral chapter; his main concern was not to scandalise the members of his young society. In the constitutions he instructed the members not to accept any honours outside the society; he wanted them to always live close to the poor.

De Piro was of great help to Guzeppina Curmi and her companions as they started their congregation of Missionary Sisters of Jesus of Nazareth; he did this because they were a charitable institution. He also encouraged them to introduce missionary activity as part of their charism.

Between 1914 and 1918, De Piro was asked to be secretary of the ‘Bishop’s Bread Fund for the Poor during the War;’ this was charitable in nature.

From 1915 to 1918, De Piro served the Maltese Church as secretary to Archbishop Mauro Caruana. In this role he paid special attention to the demands of Maltese expatriates and their chaplains.

Joseph De Piro was rector of the Maltese diocesan major seminary at Mdina. During his two-year term he practiced charity towards the seminarians who could not pay their fees, he ameliorated the material aspect in the life at the seminary, lived justice towards the lecturers and improved the seminarians’ training about preaching.

Between 1919 and 1921, De Piro formed part of the National Assembly, representing the cathedral chapter. Here he lived his love for his compatriots in the formulation of a new draft constitution for Malta. This led Malta to be granted self-government in 1921.

From the 7th to the 9th June 1919, during the Sette Giugno Riots, he intervened on behalf of the Maltese after the riots. He did not get involved in the long conflict between the British government and the Maltese population, but intervened when injustice was being carried out against the financially disadvantaged members of the population.

He assisted the congregation of the Daughters of the Sacred Heart in their efforts to set up and strengthen their congregation. His help was already a sign of charity in itself; moreover, they were being founded to provide education to the children of the financially disadvantaged sections of society.

De Piro was appointed the archbishop’s delegate on the Committee of the Peace Feasts to celebrate the end of the First World War. This was certainly another charity.

He was appointed director of St Joseph’s Orphanages, one in Malta and one in Gozo, a home for babies at Santa Venera, St Francis de Paul Orphanage at Birkirkara and the Sacred Heart of Jesus Workshop in Valletta, each of which was a charitable institution.

De Piro was also given the Oratory at Birkirkara, of which he became its director. He accepted this institution with the condition that it continued looking after the children of the locality.

In 1927, he sent Br Joseph Caruana, one of the first members of his society, to Abyssinia, effectively starting the society’ missionary initiatives.

He was appointed senator in the third Maltese parliament. During this legislature he intervened twice. In his first intervention he expressed his opinion about inheritance left for charitable institutions, and in his second intervention he defended young women who, after leaving one of the orphanages, had no family to return to.

De Piro was the first superior at the Motherhouse, St Agatha’s, Rabat Malta. In his address at the laying of the foundation stone, he described the aim of this house, being to serve as a home for the formation of missionaries.

When De Piro considered the financially disadvantaged, he also thought of evangelising them, the opposite also applied.

He planned to live at St Joseph’s Orphanage in Malta, from where he could start a missionary society from that orphanage.

In many of the drafts of the constitutions for his missionary society, he mentioned orphan children as one of its main works.

He involved members of his missionary society in the two orphanages dedicated to St Joseph, in Malta and in Gozo.

He dedicated himself to the orphans at St Joseph’s Orphanage in Malta, where he also established the novitiate for the brothers of his society.

He respected the principal aim of the Oratory in Birkirara, to take care of disadvantaged children; and, in the same location, opened a residence for prospective members of his society.