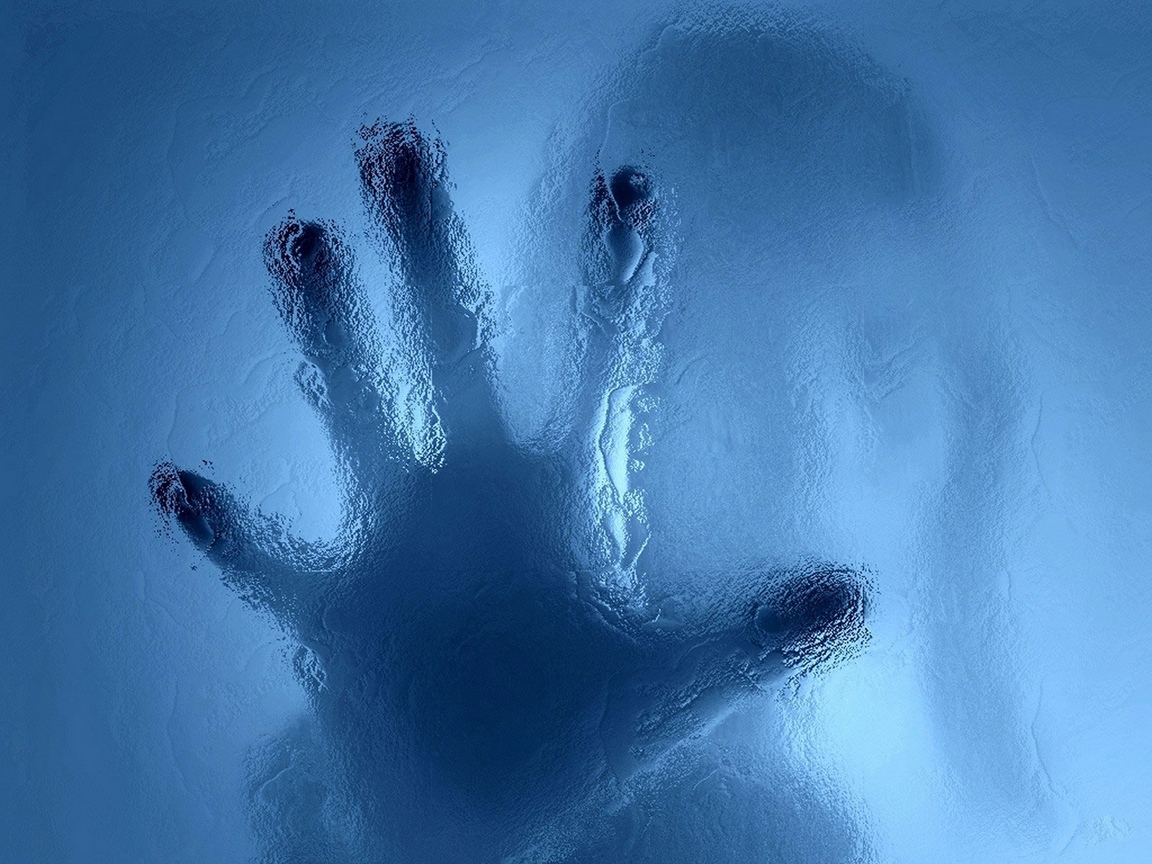 Lent is a graced time when we are invited to let the Spirit take us ‘to the wilderness’ (1st Sunday) and renew our relationship with Jesus. Over the past four Sundays we have come to recognise Jesus as ‘Son of God’ (1st Sunday), ‘beloved Son of the Father’ (2nd Sunday), ‘life-giving water’ (3rd Sunday), and ‘light’ (4th Sunday). On this fifth Sunday we meet Jesus our life.

Through the prophet Ezekiel, God promises to ‘open our graves’ that sin has buried us in and to ‘raise us from our graves.’ God is the one who gave us life in the beginning, when he breathed into the nostrils of the first man (Genesis 2:7); he now promises to return us to new life in his Son. The apostle Paul reminds us that though we are dead through our sinfulness, life in Christ is more powerful and will overturn death caused by sin. Through Baptism, which we renew at the Vigil of Easter, we gain new life in Christ, the giver of all life.

In the gospel, Martha and Mary, Jesus’s friends, grieve the loss of their brother Lazarus. They have faith in Jesus, the Son of God, and ask him to heal their brother, but Jesus waits until Lazarus is dead before he visits the grieving family. Although they believe that Jesus is ‘the Christ, the Son of God, the one who was to come into this world,’ they do not fully understand what this really meant.

Jesus declares that he is life and that whoever believes in him, even if he died in this world, would live forever. As proof of this, Jesus calls Lazarus forth into earthly life. Lazarus is still bound by sinfulness and mortality, and Jesus orders the onlookers to ‘unbind him and let him go free,’ but, after all, this is only a metaphor of what real life in God means. We are still required to have faith in Jesus, our life!

John the evangelist reminds us that in God, life is love. Joseph De Piro experienced God’s life through the love of his family.

Joseph De Piro experienced Jesus’ love throughout his life; this divine love gave him the energy to keep moving forward against all odds.

Early in 1898, Alessandro and Ursola, Joseph’s parents, travelled to Italy. Alessandro was quite a sickly man, and suffered from poor digestion. On 10th January, at the age of 49, while in Rome, he was taken suddenly ill and died. Later that year, Joseph reflected on his father’s death. Although he was only at the beginning of the first year of his studies to the priesthood, from Rome, the young seminarian wrote to his mother and his sisters and brothers: “In our reckoning the past year has been an unfortunate one. I say this because God only acts perfectly and his actions can only be the best. On that occasion we felt so comforted that I do not hesitate to say that our consolation was greater than our misfortune.”

Alessandro’s death was not the only tragedy that year. Berti, the sixth sibling in the family, fell very seriously illness. During this time, Joseph wrote to his mother: “To complain is not right; I think if we offer our tears to the Almighty to atone for our sins, we shall have great merit. It is natural for us to weep when our heart is breaking with sorrow, but when God permits that we should suffer, this very grief becomes our treasure.”

Berti died on 13th May 1899, not even 23 years old. That same day, the seminarian Joseph De Piro, wrote to his mother, sisters and brothers: “It is obvious that God and the Blessed Virgin Mary have not forgotten us, since they offer us so often circumstances to increase our trust in them. Regarding Berti, we may be sure that he is in a better place than we are, because he is with the dear ones who have already left us.”

It was of great consolation for his mother when Joseph told her of Berti’s devotion towards Our Lady of Pompei. On 9th May, a few days before his death, Berti wrote to Joseph. In turn, Joseph quoted this letter when he wrote to his family: “… In the letter written to me on 9th May, the good news he gave me about 8th May at the Jesuits’ Church, made me truly happy. These are Berti’s words: ‘Today we can say without doubt that 8th May is one of the most devotional days in the year.’ He reveals his love for Our Lady of Pompei, saying that, on that day, he prayed fervently and asked Our Lady to grant him a grace. In our grief we can clearly see in what way Our Lady answered his appeal. He did not have time to make a novena of thanksgiving, so soon after she took him with her to heaven – heaven is the greatest gift that can be given us.”

Years later, after his ordination to the priesthood, Joseph had to go to Davos, Switzerland to recover his health. On his return to Malta eighteen months later, he immediately started working towards the foundation of his missionary society; he accepted the first two members on 30th June 1910.

John Vella was one of the first two members. Vella wanted to become a priest and was ordained in 1919. Four years after his ordination he asked to leave the young society. When he was asked to speak about the founder, Vella said that when he informed De Piro of his intention to leave the society and become a diocesan priest, De Piro visited the bishop of Malta and requested him to incardinate Vella into the diocese.

Vella narrated that, when De Piro returned from the meeting with the bishop, he called him, and informed him that the bishop had accepted. De Piro “… then went to the chapel, held his head in his hands, and prayed for a long time.”

Seeing the first priest ordained within his society leave, was certainly a big blow for De Piro; he must have been greatly grieved by this loss. Yet he survived the blow and continued with his life, giving life to his society.