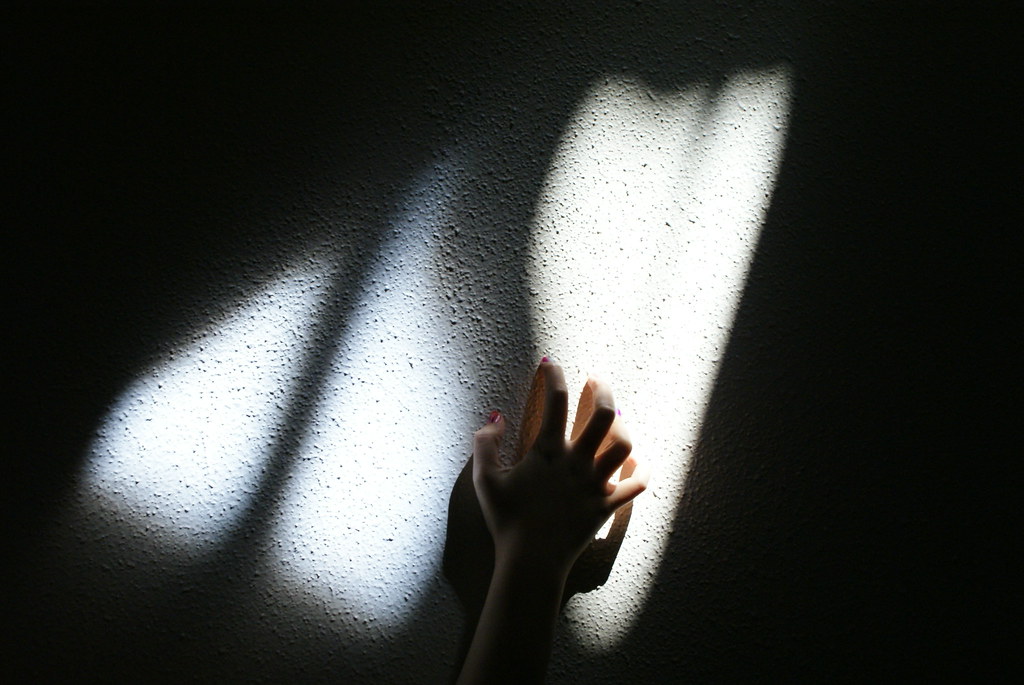 On this fourth Sunday in Lent, through its liturgy, the Church invites us to search for the light. For us Christians, Christ is our one true light.

In the first reading, from the first book of Samuel, the author reminds us of the need to look, not as men and women look at the world and at each other, but as God looks at us. The prophet Samuel learns that God does not see reality in the same way as we do. When humans look, they only observe outward appearances; it takes a lot of training for a fellow human being to see what is in a person’s heart and mind and, at best, this can only ever be a guess! God looks into our hearts and understands the depths of our secrets. We are encouraged to look at each other in the same way as God sees us!

Paul reminds us that Christ takes us out of darkness into light. Sin darkens our vision, rendering us unable to see the light God gives us. Christ shines his light on us so that we can see the environment around us; Christ shines through us onto the world, making us light to the world.

In the gospel we learn that Christ is the true light of the world. Although physical blindness is not the result of sin, spiritual blindness is. The blind man is healed from his lack of sight and can now see that Jesus is in fact the Christ. The Pharisees refuse to acknowledge the light that Jesus brings, and so become blind to God’s gifts. Faith invites me to let the light of Christ shine in and through me, enlightening my whole life.

Joseph De Piro does not refer to Jesus as his light in any of his writings. Yet, looking at his life, we observe that he constantly found light in the person of Jesus. The next section presents the times when Joseph is seen referring to Jesus as his light during the years leading to the founding of his missionary society.

When Joseph was discerning his priestly vocation, he made use of the process of Ignatian discernment. He listed his reasons in favour and against becoming a priest. Years later, when he was faced with the decision of whether he should live at St Joseph’s Orphanage or continue his studies at the Ecclesiastical Academy, he again prayed using the same discernment exercise.

In his first discernment exercise, De Piro lists as the fifth reason in favour of the priesthood: “The desire to give myself totally to God, He who suffered so much for my sins.” In the second exercise, he listed as reason number eight, in favour of going to St Joseph’s Orphanage: “So that on my deathbed I may be able to find some consolation in knowing that I would have suffered a little for Jesus’ sake, He who suffered so much for my sins.” In both cases the “God who suffered” was undoubtedly Jesus, God incarnate. For Joseph, the suffering Jesus was the light enabling him to see clearly God’s will for him.

After his ordination to the priesthood, De Piro needed to spend eighteen months in Davos, Switzerland, to recuperate his health. In his diary he wrote that there he could do nothing except pray; he “… prayed, and prayed and prayed.” Joseph did not say who his prayers were addressed to, but it is clear that he prayed to Jesus Christ since every time he addressed his prayers to someone else, he always indicated who he prayed to. In this instance he prayed for light regarding the foundation of his society; he prayed that he could better understand what kind of congregation to found, and how to initiate it.

On 2nd March 1904, De Piro returned to Malta from Davos. He immediately started meeting other priests, sharing with them his dream of a missionary society. This was not an easy venture, very few, almost none of his priest companions, expressed any interest. This was very disheartening for him. On the 18th November 1906 he wrote in his diary that since he happened to be in Rome on the feast of the dedication of the Basilicas of Saints Peter and Paul, he decided to celebrate Mass at the altar dedicated to St Peter, in the Vatican Basilica. “I celebrated the Mass in honour of the Apostles St Peter and St Paul, asking them to help me clearly understand God’s will for me and to help me put it into practice.” The Servant of God still wanted to carry out the Lord’s ‘work,’ and not ‘to work’ for the Lord.

De Piro was not only illuminated through prayer, but also by listening to his superiors. On 29th September 1908 he spoke for the first time about his project with Archbishop Peter Pace. He also shared his ideas with Bishop Peter La Fontaine, the Apostolic Visitor, on 2nd November 1909. He continued consulting his superiors all his life.

De Piro also considered his companion priests as another source through which Jesus could transmit his light for him, and he regularly shared his projects about his missionary society with a number of priest friends he trusted.