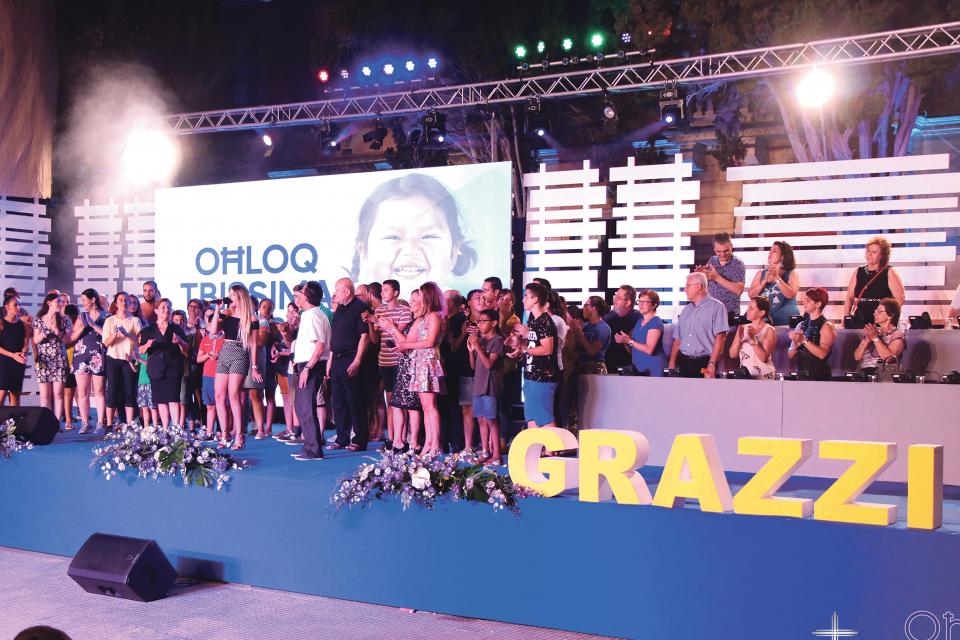 The 16th edition of Oħloq Tbissima 2019, the annual 60-hour televised marathon to raise funds in aid of the missions in Peru, Pakistan and the Philippines of the Missionary Society of St Paul (MSSP), kicks off on Friday at noon and runs until midnight on Sunday. The non-stop marathon will be transmitted in its entirety on F Living and occasionally on three main TV stations.

During the marathon, the wide range of work being carried out for locals by the MSSP fathers and their helpers will be shown in detail through feature films and direct links with the missions. Information will also be given to show how the funds and materials collected during the marathon are being used in the various missions.

This year, one of the main bene­ficiaries will be the new MSSP mission in Huancane, Peru, led by Mgr Giovanni Cefai, who was recently consecrated as the first first bishop from the MSSP.

Mgr Cefai, who has to start building the mission from scratch to help the poor, mostly farmers. Mgr Cefai will be visiting Malta next month to meet family, friends and benefactors.

Another main beneficiary of the marathon will be the Philippine mission where the Maltese MSSP fathers are working and helping very poor families in Manila, and especially in Bataan, where Fr Joe Cremona is giving many young boys and girls the opportunity to have a future in music.

During the marathon, musicians from the Malta Philarmonic Orchestra will perform for the first time the new Oħloq Tbissima song composed by Fr Karm Debattista, MSSP, and Fr Pierre Bonnici, MSSP.

The article first appeared in Times of Malta on Sunday, July 18, 2019