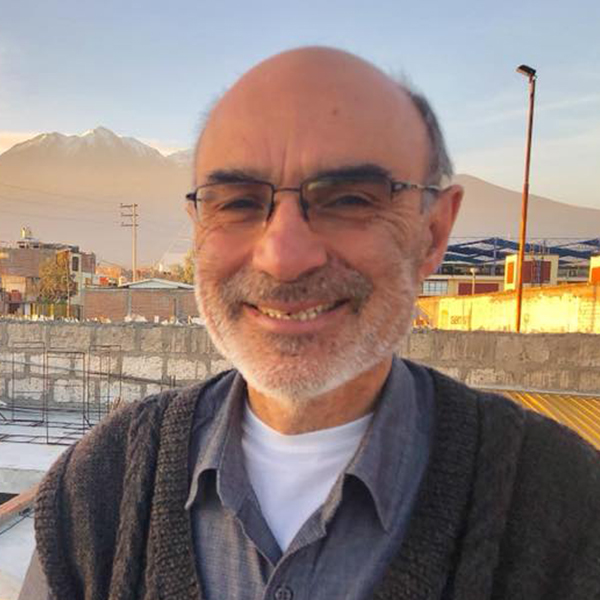 Regional Superior of our Australian community

About ten years ago I answered an overseas call on a Saturday afternoon.  It was my sister.  The time of the call was very unusual – so I knew that my feeling of dread was not misplaced, and it predicted no good news. She told me that my dad had been admitted to hospital and it might be serious.

That day I was due to celebrate the evening Mass. I was not in a space to ask the parishioners to pray for Dad. After Mass, I had an appointment to visit a family and bless the mother who was to give birth to her second child.

As soon as I stepped into the house the first born, a boy who was about four years old, came running to greet me and hugged me tightly.  He wouldn’t let me go. His mother was very surprised at this behaviour and told me she had never seen him act in this way.  I sat on the couch and he kept holding and hugging me.

Instinctively I knew why he was acting in this way.  I was an emotional mess and this little boy had sensed it!  He responded in the way only a child could, by hugging me tight: at that moment an “angel” sent by God to comfort me.

A few weeks later, I visited the family once more. By now, the second born, had arrived! As we chatted over a cup of tea, I asked the mother about what had happened during my previous visit.  She said that she could not understand why her son had acted in that way.

I shared with her what I was going through.  The boy had sensed and felt my emotional turmoil and responded:    balm of ointment to my wound at the time.  The mother had tears in her eyes.

Ten years later, this same young man, came to ask me to be his confirmation sponsor.  It was one sponsorship I could not turn down.