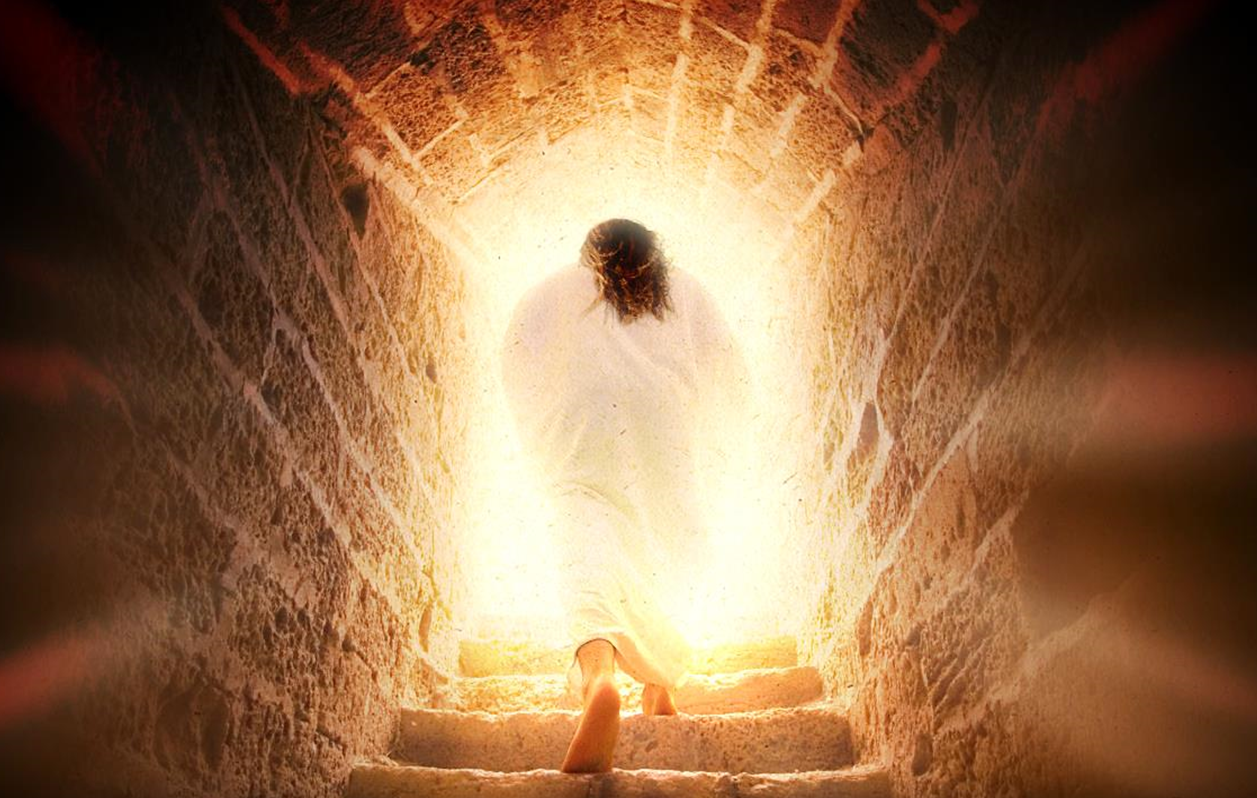 Jesus visits the temple in Jerusalem and responds to the environment he is faced with. He is angry that his Father’s house had been transformed into a market place where people were selling animals for the sacrifice and exchanging money for the offering. Underneath this practice lay the High Priest’s monopoly to determine which animals were suitable for sacrifice, and which were not. This system was open to abuse those who wanted to worship God in the temple.

Jesus, the true temple of God, since God himself dwelt in him, was irate at this situation; it certainly did not reflect the commandments given by God to the people of Israel on mount Sinai. Instead of justice, people were stealing and abusing each other, in God’s name!

Jesus challenges the leaders of the Jews to destroy his sanctuary and he would raise it up on the third day; this actually happened in the death and resurrection of Jesus! We no longer worship in the Jerusalem temple, but in and through the risen Christ, who gave himself up for our salvation.

The zeal Jesus showed for the Jerusalem temple needs to motivate us to build our life on the Christ, God’s power and wisdom.

Joseph De Piro showed his zeal for God’s temple in the discernment exercises he carried out before his chose his vocation to the priesthood and before he determined not to attend the Ecclesiastical Academy and return to work in the Maltese diocese, preferably at St Joseph’s Orphanage.

Discernment before the start of his studies to the priesthood. (May 1898)

Reasons in favour of the priesthood.

Reasons against becoming a priest.

In his ‘diary’ De Piro informs us that on December 11, 1901, he started a retreat in preparation for the Deaconate. During this retreat he prayed about whether he should be going to the Ecclesiastical Academy or to St Joseph’s Orphanage. These notes form part of that discernment process.

Reasons in favour of going to the Academy.

Reasons Against going to the Academy.

Reasons in Favour of going to St Joseph’s Home.